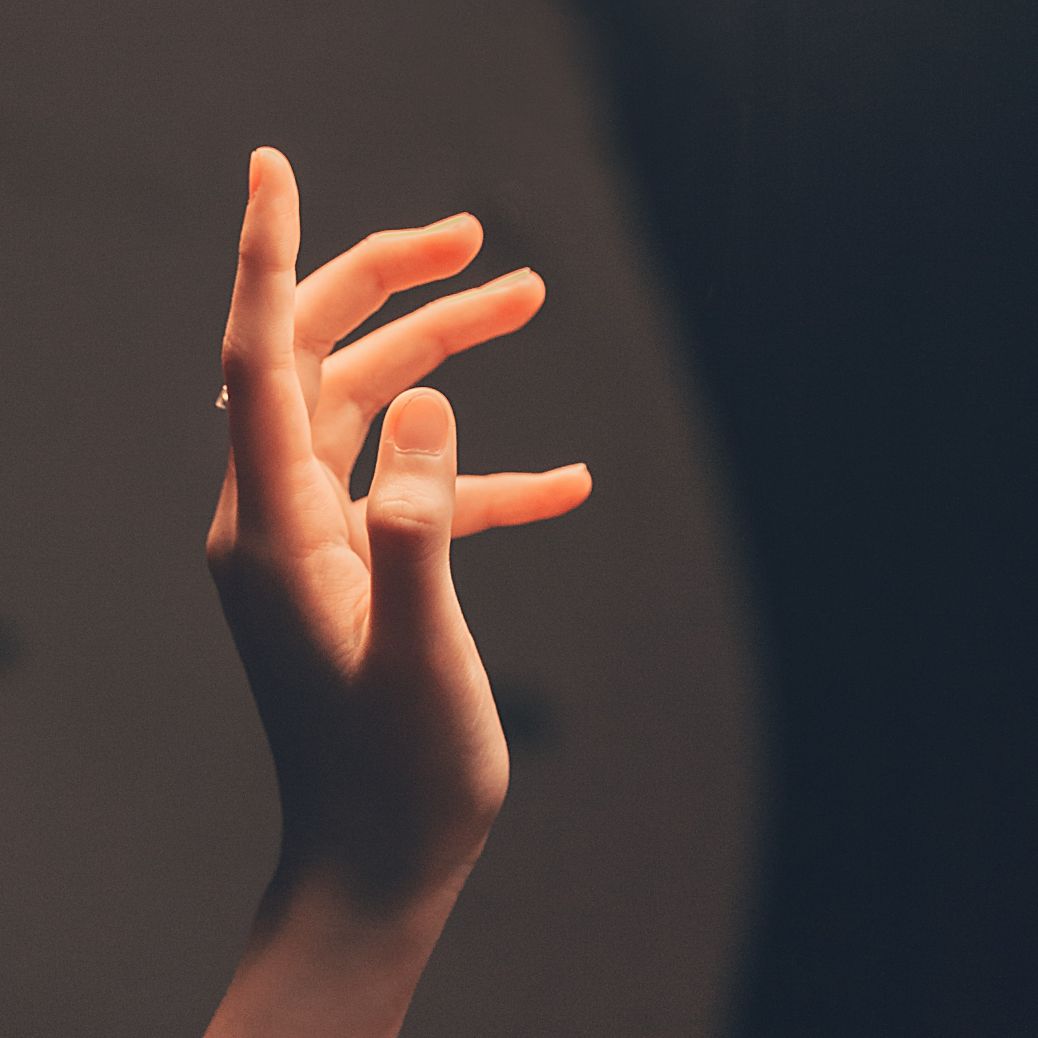 Let’s get something straight- I don’t purposefully hurt myself very often. I did it once and only once. Three separate lines on my shin. They bled a lot and didn’t hurt, but this isn’t the same thing. When I’m overly anxious, I’ll start tearing at the skin on my fingers.

I’ve heard this is common for people with anxiety, but my family just doesn’t understand that I can’t stop. They think it’s something I do on purpose and that I can just stop whenever. I do it unconsciously, and when I do, I can barely feel it until later.

Earlier today, I was in class. We had to do a group assignment, and because I can’t handle social situations, I started having a panic attack. My heart felt like it was collapsing in my chest and I started biting my nails. I ended up furiously tearing at the skin around my middle finger and now it looks mutilated. When it came time to actually do the assignment, I didn’t talk to my partner (we ended up only two of us while everyone else had three) and kept looking down while scratching deeply at my hand. When we had to move cards in a certain order, my hands were shaking so bad that I almost knocked the cards on the floor.

So, what have we learned? Self mutilation isn’t cool and I haven’t even tried to get better in that department or the intense social phobia that causes it. Until next time ♦