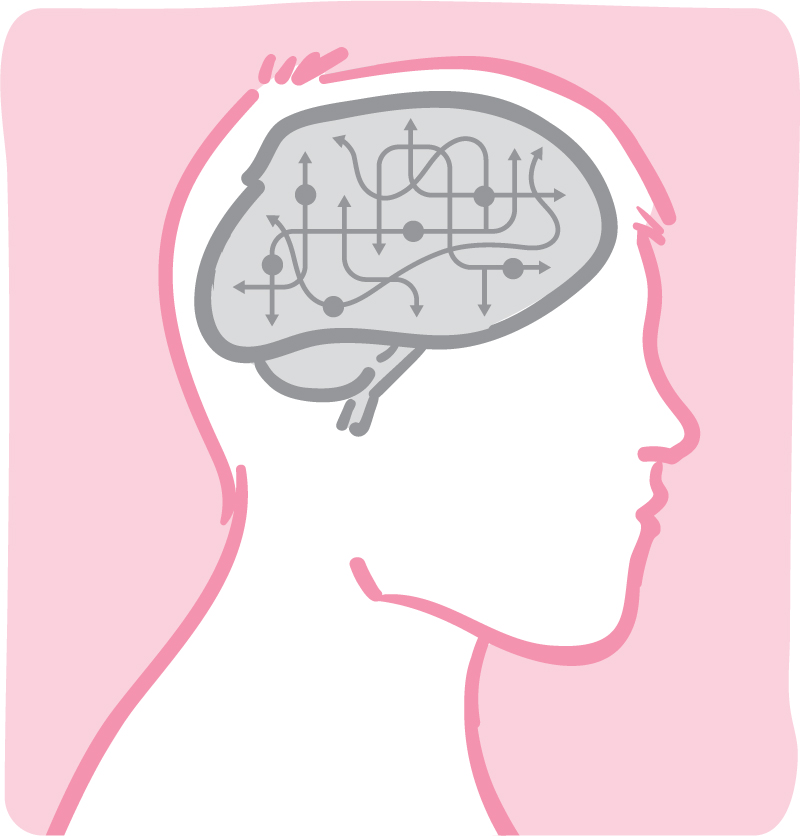 It’s only sometimes, I swear.

It’s called bulimia, or so I’ve heard. But, I don’t have that, trust me. It’s only sometimes. When I feel full, I feel disgusting. I hate the feeling of the food just sitting there in my stomach, adding to the extra skin. I’m not necessarily fat- I just have too much fat, if that makes any sense. Too much extra belly fat and arm fat and thigh fat. I often skip meals and only eat once a day, so it’s not like I’m always full. Sometimes though, I just can’t help it.

I wouldn’t call it an addiction. I wouldn’t say I like it, the throwing up, though I wouldn’t say I hate the feeling. When the bile comes up, sometimes it feels refreshing, no matter how many tears flow from my eyes or how much my hands are shaking. Sometimes I have to shove my fingers so far down my throat because nothing will come up that I don’t think it’s worth it. Other times I force it and then it feels so good when it finally comes. Sometimes I gasp and choke for air and cry and wonder why I do it to myself. Other times I just do it, wash my hands, brush my teeth, and walk away.

It’s disgusting, I know, and I know it’s wrong. I just can’t stand the full feeling anymore. I started around a year ago and haven’t told anyone but my best friend, who didn’t think much of it, honestly. It’s gotten worse since I told her though. Maybe she’d be more concerned with how it’s gotten.

So what have we learned today? Making yourself throw up isn’t cool, but sometimes you just can’t help it, no matter how hard you try. Man, I’m fucked up. Sometimes you don’t see how much is wrong with you until you write it all out. Until next time, I guess ♦