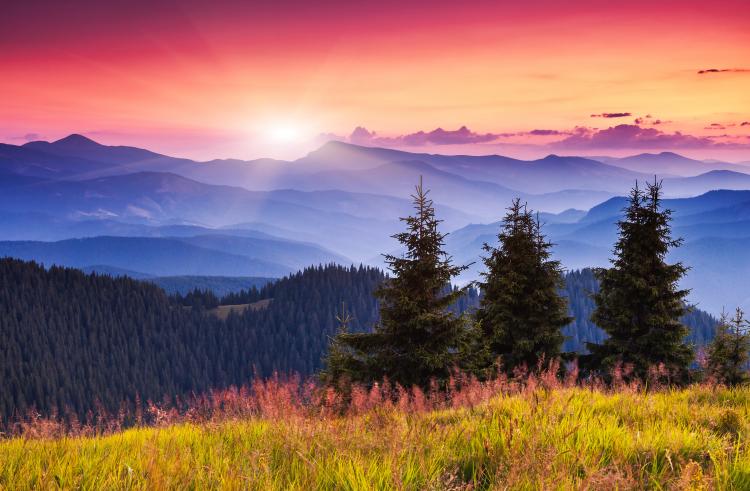 This morning I woke up around 5am. I wanted to get up and write, but after I got up and started cleaning up the living room, my husband beckoned me back to bed because I was making too much noise. I like getting up early while it is still quiet, before the rush of the day. When there are fewer cars going down the street. Before the birds start chirping. I prayed with the Sacred Space online prayer tool, and rummaged around the internet, looking at interesting articles here and there. I checked my email. Right now I’m finishing the coffee that my husband left behind. It’s no longer that quiet, dark, early time, but it’s still cozy because it’s cloudy outside, and sprinkling.

I have my Black Panther candle going. It was a Valentine’s Day gift from my husband; it smells divine, like a rich perfume. I like this quiet time with the candle, tea, and my bathrobe. I spent a nice morning with my husband. We didn’t have much to say to each other, we never do that early in the morning. I always feel like talking, but then he reminds me that he’s a man of action, not words. I love words. If I had my way, I’d be an editor. But I don’t have the technical skill set. It’s true that I’m very good with words. Anyway, I don’t know how I’m going to get through this day. I barely got through yesterday, I was feeling so strange yesterday, that by the time he got home I was pacing up and down the living room, calling out his name. That is what derealization does to me. It makes everything feel like it is disappearing, and I panic. I’m feeling that way now, but desperately trying to fight it off.

I can hear the birds outside. That’s really the only part of nature that has remained the same. Everything else has changed. The trees don’t look the same, the sun doesn’t look the same. I’m grateful that it’s cloudy and sprinkling outside. I hate sunny days now. They don’t look right to my eyes. Nothing looks right to my eyes anymore, not inside, not outside. I don’t know where to be anymore. I couldn’t stay comfortable in bed this morning, but I dreaded getting up at the same time. Except for that brief moment that I wanted to get up to write. I only have one small errand to run today, and that is to take my Easter donation to the Bay Area Rescue Mission to the post box. I really don’t want to go, I should have thought to give it to my husband to put in the post box for me. Leaving the house is such an ordeal for someone like me, with agoraphobia and derealization.

I hope it rains a lot today; it was originally supposed to start raining around 10am, increasing to a 90% chance of rain by 3pm, but that has changed to a 50% chance around 2pm, and a 90% chance around 7pm. Such a disappointment. But I have hope that it will rain, as it was sprinkling outside just a little while ago. I wish I was still snuggled up in bed with my husband, I hate it when he leaves for work. We wanted him to be able to take three days off this week, but he couldn’t. His boss wouldn’t allow him to. I don’t think that’s fair; he earned that vacation time, he should be able to take it when he wants to. Now I am running out of things to write about, but I want to keep writing. That’s been happening to me a lot lately, wanting to be creative but my mind goes blank at an alarming rate.

I think I will check my email again, there were a few emails that I left unread last time I checked it. I like the Daily Lift emails from Daily Life, they contain meditation music that I can listen to. KCSM, the jazz station here, keeps playing songs with lyrics this morning. I don’t like songs with lyrics, I prefer instrumental music, particularly instrumental jazz. But I still want to write, I just don’t know what I want to write about. I want to start working with my new spiritual director, Sister Patty, but she wants me to check with my therapist before starting spiritual direction with her. I think that’s a bummer, because I feel that my issues are more spiritual than mental health-based. I would rather work with her exclusively, because I have to pay for therapy, and my therapist is not cheap. I can only afford one session per month. We have a half-session tomorrow, starting where we left off on Friday. At least that’s a make-up appointment, and I don’t have to pay for it. We haven’t gotten into the nitty-gritty of things yet, it was just an introductory appointment. I wish I could receive therapy over email; I do better communicating in writing rather than speaking, but he does sessions via Zoom, which is video.

I would like to receive spiritual direction via email as well, but Sister Patty will only do it over the phone. But seeing as I really want to receive direction from her, because she is a sister, I will do it over the phone, grudgingly. Ever since I rededicated my life to Christ, I have not done yoga or opened my tarot and astrology emails. I feel that it’s better to stay away from those things which are not of God. I am on the fence, though, about the yoga. Hatha yoga is just the stretches, without any spiritual component. I felt better physically when I would go the yoga poses, but I don’t know whether or not it would open me up to bad forces that are not of God. Maybe I should research other modes of exercise that are similar to yoga but not yoga itself. I just did an internet search and found Praise Moves. I would need to buy the book, though, I don’t think there is a website. Ah, there is a website, but it doesn’t have poses listed, you have to buy the book or take the classes in order to learn it. The only classes in Northern California are in Elk Grove. That’s too far for me.

I don’t know what to do right now. I’m feeling really scared, I’m panicking. It feels like the whole world is caving in on me. I’m so scared! Whatever shall I do? The sun is starting to come out, unfortunately. I wish it would remain cloudy and rainy all day. I can’t stand the sun! Go away, sun! Be cloudy, please! I’m feeling really scared right now, I don’t know what the heck to do.