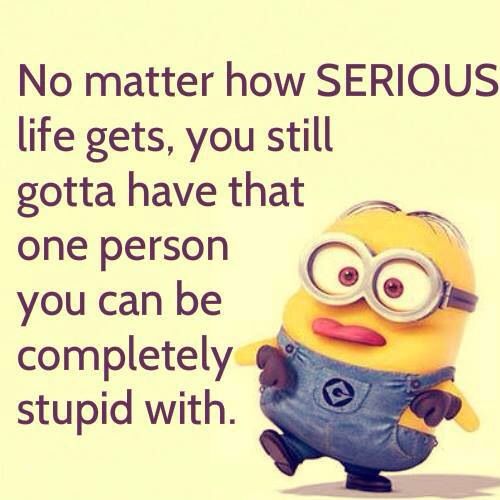 It’s been an interesting start to the week, i really must say.  What began as another painful, stressful morning, grew into a decent-ish evening.  Sometimes, perseverance pays off.  Last night, after repeatedly trying to call Anthony (my grandson’s father), someone actually answered the call on his phone.  That “someone” actually wound up being another one of the ‘guys’ Shelby dated, briefly, when she was in high school.  (i’m glad i don’t get what she saw in them.  *sigh  It’s disturbing to me to even think about it.)  Anyway, we spoke briefly and he tried to reassure me that as far as what he’s seen, Anthony’s staying true to his word about staying clean.  He also took my number (and gave me his)–for what reason, i really don’t know, yet.  But, okey dokey.  Finally, he told me that Anthony was on his way back to the house, so i gave him a little bit of time, before i called again.  The next person that answered was yet another friend of his, that asked who i was, etc, and finally gave the phone to Anthony.  Geez.  Then, Anthony asked me to call today, close to lunchtime, so that’s when i started calling.  It was 730 or so, before i could get anyone to pick up.  i find it kinda cute, though.  No matter how frustrated or angry i might be when i’m dialing or what’s going through my mind as i’m processing the actual call, when i hear Gabe’s voice, all that goes out the window.  i can’t help but smile.  He goes into this rant, before he asks who he speaking to, then, when i tell him he’s talking to his other grandma, his response is, “oh.”….and he continues what he’s saying, until he’s had enough talking, and just says, “goodbye,” as he hands the phone to Anthony.  So, that was the final “topping” for my cake, today.  Earlier, my husband actually called, and we talked for a little more than an hour.  i think–i feel–that my roommate and his daughter seemed to be a bit suspicious?  or more like concerned, maybe?  that i was in the bedroom, still, on the phone, while they were trying to get their meals together for dinner, and eat; while i was still not even worried about food.  Sorry…that’s just not something i really ‘think’ about, until i have to or unless i am planning a meal or something.  Maybe i’m the weird one.  i dunno.  But, i did feel a bit better after talking with him.  i know my ‘situation’ isn’t exactly traditional or what most would deem as the norm.  But, it helps knowing that i have other people to talk to that actually KNOW me, not just think they do.  i have been really down, these past several months–well, these last couple years, in fact–and i know i have to get back in the habit of talking to those closer to me on a more regular basis, again.  Sometimes, though, it becomes so much work to even try to talk to anyone, let alone share intimate details or “fill them in” on what’s been going on in my life.  My husband reassured me that no matter what happened in my life, i’d always have a place with him, if or when i should need one.  So, that helped, too.  i’ve struggled, lately, just trying to make sense of things–whether it be my choices or how frustrated i am with how things have happened and affected whatever quality of ‘life’ i have–to even think IF i’m even worth trying to stick around, to help with Gabe or/and try to reconnect with Petey, when and if he ever decides that’s what he wants.  –i know i keep repeating myself.  i apologize for that, but it’s what sticks out in my mind/heart.  So, i can’t really help it.  i have no clue what i’m “supposed to be doing” or what was ever planned for me.  All i can do now is work with what i’ve got and hope for the best.  i really do hope i can make a difference…..