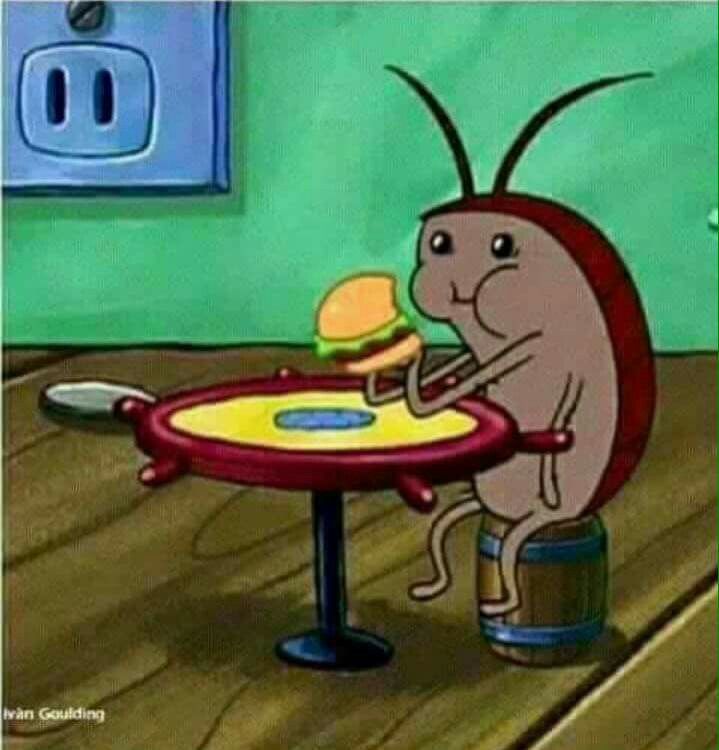 Helllooooo, I´m back!! Sorry about how long it´s been, I´ve been pretty busy with school work. Sooooo…there really isn´t much to talk about that’s happened to me since the last time I blogged. I won student of the month for March! That was a huge thing that happened to me. I had to give a speech though. Which sucked since I talk too fast when I’m nervous and I start to stutter. It was also the first time I´ve ever won anything that big academically so the speech was very important to me and so I was struggling with the right words to say.  I was overthinking a lot too, I like to think I´m a good writer, and usually when I write I like to go into detail so that the reader or listener could better understand me and to give them a feeling that they’re there at that moment I’m explaining about. It was also the first time my family seemed to see me in a positive way, they would be listening to my speech and so I didn´t want to screw anything up, I knew that once today passed–oh the speech was today btw– that they´d go back to treating me like normal and I wanted to make that positivity last for a while so I can hold onto it as they went back to reminding me how I´m not part of their family and that im stupid and ill turn out like both my parents. The speech had to be two minutes long and I was struggling to shorten my answers and on being more direct. So, a friend helped me and I was extremely grateful for their opinions and inputs. They´re not really an emotional person and probably if they were reading this right now they´d tell me ¨Yeah, yeah whatever¨ but im REALLY thankful for your help, really, you honestly don´t know how important getting the speech right was to me and you helped keep that positiveness last longer then I expected and it meant a lot. Im glad to have you as my friend. Lol, I can already hear them saying ¨….Cass…stfu¨ lmao. Anyways, I told you there really wasn´t much to talk about..it´s quarantine.. plus it´s like 10:58 pm right now as  I´m writing this, which might not be late late but im pretty tired, so ill talk more next time. And next time it will be more interesting than this…but I still hope you guys find this interesting lol. Anyways Goodnight!.

……Hold on I forgot to mention how the speech went! There were 42 people I had to speak to, virtually, which made it easier. I stumbled on one word over and over again–that word was Hello. Literally the first word in the speech! Everyone laughed though, which made me relax and laugh too, even if they were laughing at me. And after that, the speech went smoothly, the counselor and principal spoke and told everyone from the city and district why they picked me. I am getting a plaque (which I think I deserve since they punished me with a speech) and certificate and something else that I forgot– in my defense while they were mentioning the awards I was staring at my speech trying to memorize it and playing how it would go threw my head….and maybe thinking about what I was going to eat for lunch. There were 3 other kids who won student of the month from their schools. They all had wonderful speeches. Then we were given a word, the leader of the district listened to our speeches and took a little something out of all our speeches and gave us our own letter and word. The one who read first was a boy from the continuation school, they gave D as his letter for Determination. A girl from a high school I never heard of but apparently was around our area was A for Adventurer. Another girl from the high school that is a rival enemy of our highschool was W for Winner. Then mine was N for Natural-born leader. Together it spelled DAWN and I liked that a lot. Anyways im getting sleepy, talk again, byeeeee! (^-^)