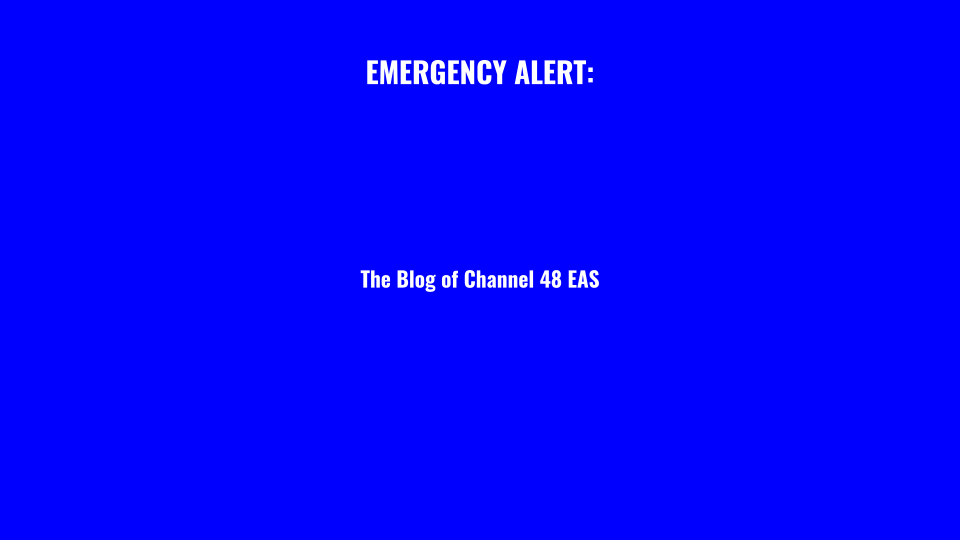 Going to start with the most depressing part of this blog: the voices in my head (Yes I have mental illness) told me some not so happy things about me being a t-girl. I was first diagnosed with Paranoid Schizophrenia when I was 15 but my diagnosis was revised to Bipolar Disorder. Both illnesses have similar symptoms. Now the voices in my head are generally hateful and malicious. However there is an exception of one positive voice but that positive voice is frequently drowned out by the bad ones. Mental illness and being transgender are not the best combination.

On a more light hearted note, I am making an EAS YouTube video about a sports riot in North Macedonia that results in a revolution by sports fans. My sense of humor is dark. It takes place when North Macedonia lost in a FIFA match against the Netherlands. If you are going to give me grief about the whole Macedonia naming dispute- I don’t care.

I will keep on pushing through the horrors in my head.