Marraige Equality Australia: I don\’t care what you say, your not vote is note valid 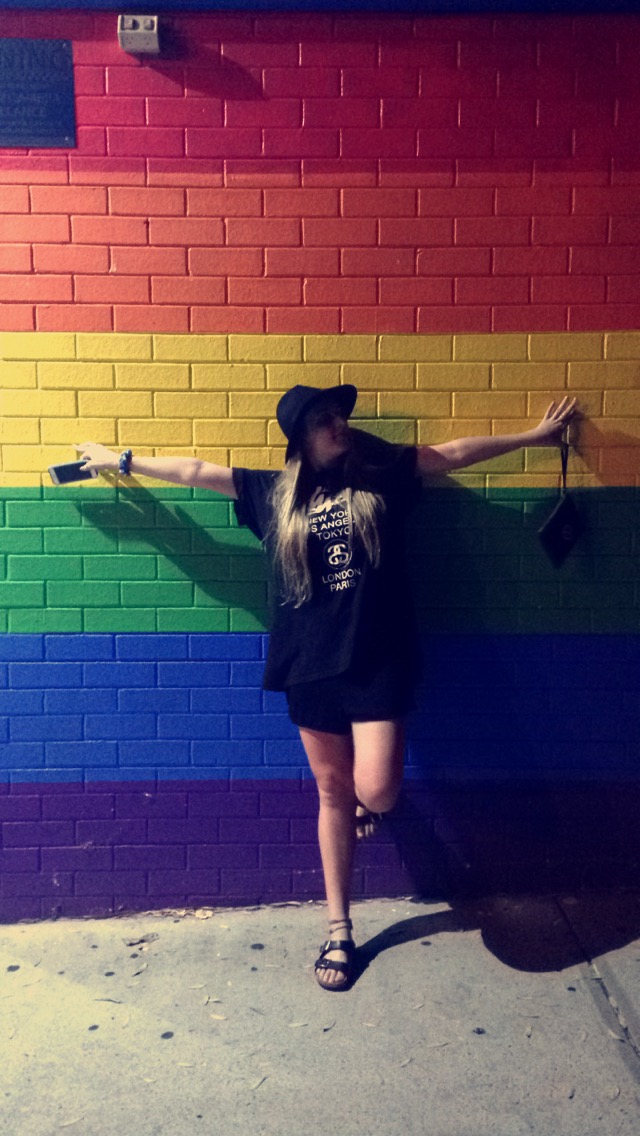 The frustration and fury that has built up inside myself after hearing my own country of Australia debate my own life and whether it is worthy of the same rights has others has boiled over. Therefore, I have written a blog ripping apart the validity of the no vote.

Feel free to follow my blog to learn more about myself, my life and generally all things LGBT. It would be much appreciated if my aim of increasing awareness of the issues and struggled the LGBT community face everyday could come to light and be read by those who aren’t necessarilly appart of that community.

Thank you for your support, CLICK THE LINK BELOW TO READ.

1.You’re voting NO as a statement of your religious freedom and/or religious beliefs?

Separation between the state and the Church is included in the Australian constitution, DONE. Also, I’m not asking to be married in your church either m8. DOUBLE DONE, not a valid reason.

2.Voting No because allowing two individuals of the same sex will destroy the sanctity of marriage as traditionally between a man and a woman?

As stated in Article 23 in the declaration of human rights “Men and women of full age without limitation due to race, religion or nationality have the right to marry and to found a family. They are entitled to equal rights as to marriage, during marraige and at its dissolution.

Therefore, it’s a HUMAN RIGHTS ISSUE and therefore the question is….

Ps- If you think the answer is no you clearly are also appalled by interracial relationships, women voting and equality in general. You’re also probably a white middle-aged male with a sizable income and have been gifted into the most privileged section of society by chance.

3.Voting no for the sake of the children and their right to a mother and father.

Oh please, marriage DOES NOT equal children. DONE, move the fuck on.

Side note: single mums, single dads, widowed parents, grandparents as carers, foster children and married couples who have CHOSEN to not have kids (they do alright I’m pretty sure).

In conclusion, don’t be a dick on the wrong side of history and VOTE YES.

Supervision Central & Counseling Services, LLC
Licensed Clinical Social Worker
Online Therapist
VIEW PROFILE
New Year, New You! So, let's start your journey towards becoming the best version of you. I am so excited that you are moving towards making changes and I am a true believer that, " If we don’t change, we don’t grow and If we don’t grow, we aren’t really living". My goal as a therapist is to help you grow so that you can truly live life to your fullest potential. So, whether you're looking to improve your relationship(s), career or learning how to cope with life's challenges; having someone to help you on your journey to discovering the new you, is what I'm here for. So let's start your journey!