my truth of Bisexuality 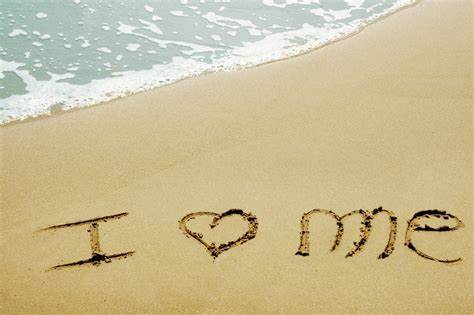 Being bisexual is fun, let’s be real. Going out to dinner and seeing all the girls and boys dressed up? It’s great. Going to pride? Flirt with them all. But it’s also difficult sometimes, as it is being in any aspect of LGBTQ+, such as being called greedy, confused, attention seekers, sluts and so many more that so many have experienced, which causes so many anxiety and depression.
When I was 7 I liked a girl with pretty shot brown hair and green eyes from across the class, and obviously being so young I did not understand this was not ‘normal’ and told her, to which she replied with something along the lines of ‘Eww that’s gross!’ and ran away leaving me with a single flower in my hand and tears in my eyes, but I didn’t cry, how could I have when I was the one I the wrong, so I never let myself like a girl again… that is until my ex girlfriend who I’ll call snow… i met her online since I didn’t and still don’t have much of a social life, and the first time we spoke it was like there where fireworks going off in my brain. And I loved her. We even met a boy who we both loved and dated. But I suppose it wasn’t met to be, but I don’t regret it, because she taught me what it is like to feel love in things I was afraid of. and that’s okay.

Across Counseling llc
Counselor/Therapist
Vienna, VA
VIEW PROFILE
Across Counseling is a group of experienced mental health practitioners in Vienna, Virginia with diverse specialties as well as other professionals offering integrative specialty services who can help you to resolve issues and challenges. The specialties we offer enable us to meet your specific needs, whether you are feeling depressed, anxious, struggle with issues around food, alcohol, or other substances, sexual or gender identity, grief, trauma, family and relationship issues and more. ​We also offer an option to work with us using a team approach that can be more effective with multiple members of a family or for clients with multiple issues that respond best to specialized approaches. When needed, the team option enables us to offer a coordinated approach that can be designed to best meet your specific needs. Whether we are working with individuals, couples, families, or groups, we can work together with you to address your issues and challenges and develop a plan to help you to improve your well-being and foster personal growth, to feel better and have a greater enjoyment of life.
ONLINE THERAPISTS
NEXT >