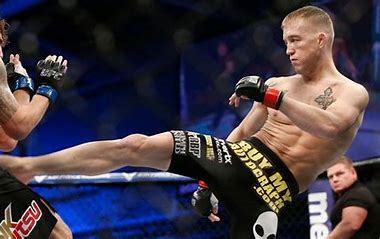 Ive given you a reason to want to live. if you want to die you can die for as long as you like. If you dont like that when you die i still want to live then you are evil because you want me to die which is suffering to me. No i wont die. Try make me die. you cant get me. Try get me. Sometimes i gotta do flying kick. Well kick me back then? “Dad” apparantly youve been cloning people and putting them in torture because you dont want to leave them alive with me happy ever after when you die, even when we say you can live with us and you want to.

is that dad of many of my dads in a tranc e coz they think he isnt but i think that proves he is but what if the people saying hes in a tranc,e arguing with him are also in a trance? I think they are. This is ridiculous. Well at least now i can say, after brian died, apparantly you put jack in the sea and my ex said i was sick as f for talking to you on the phone this morning and i really thought id just woke you up and i really thought you mustnt have been aware of that whole convo about moving house and that your supposed to masturbate in the shower if your a squatter in a big building and you learned that and w ere embarrassed by it and the convo last night lasted hours well this morning i mean. My ex said anyway that it was sick all i said on the phone when you woke up is check out my facebook wall. Well that was for if you are innocent.

If your guilty then i will give you my exact same rut when you see that when i get physical with you i mean im going to be able to leave the house, secondly, come and get me in my fort while im unaware of it im so glad im not aware of it SO RELEIVED. Im in a trance. Halleluyah. Listen to some trance music. Not even an army of horny feminists want you. And by the way you dont even know the philosophy of yoga or martial arts. If you want me to die and everyone to die and be in torture then die in a way that i can force you to resurrect from and you cant use me and we can all use you as a tool for a change to get me out of here or give me a nice place to live. You are a ping pong ball now. Im a sick shit come and give me the sick shit and well my real dad will find me a source of some real trance music. But if you want to be lush now like my aunt and kim kardashian then just give a while.  Said to my ex i have something to give. A man gives. Im a sick shit.