Honestly, I’m scared for my life. All the time. Literally. 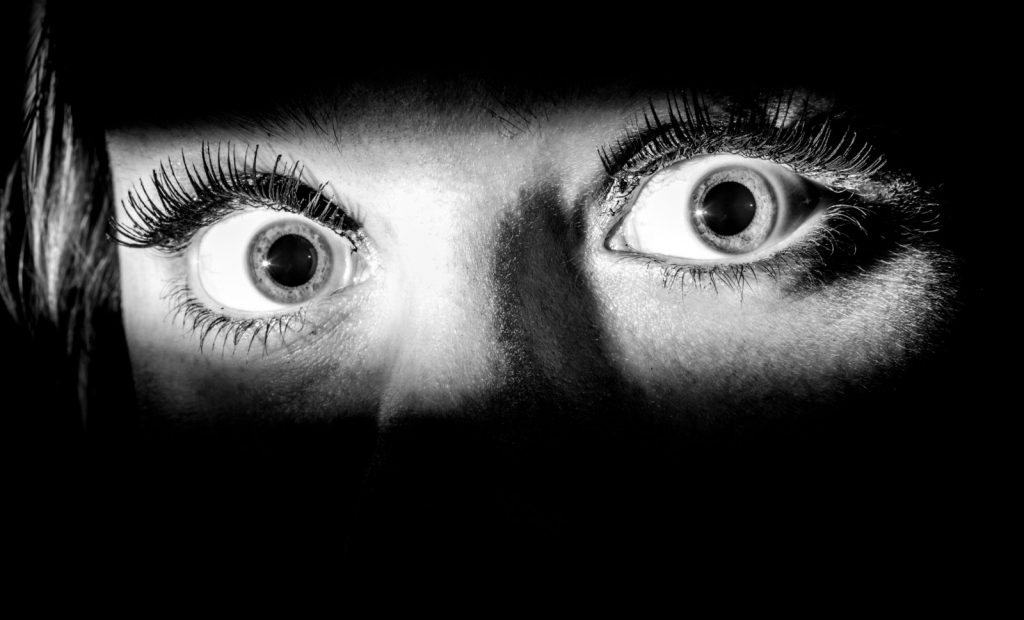 Hey guys, I just wanted to tell you the story of my Post Traumatic Stress Disorder, which might very well ruin my life. As a warning, there is a lot of rough stuff in here and I’m pretty blunt about everything because I am done hiding from the truth. If you can handle it, sure, read it, if not, why are you reading it?
Okay, here goes, and don’t tell me I didn’t warn you. I was sexually assaulted by my brother when I was maybe 5 years old. (Wow, shocking). My brain has tried to forget, but discovering that I had mental illnesses about a year ago made me want to dig deeper into this… until I got so far I couldn’t turn back around. I discovered a lot more memories that I’d somehow forgotten-maybe they were too painful to remember. I realized I had PSTD from that experience with my brother, and a few other things have made it worse. Anyway, this is my story.

Like I said, my experiences have caused Post Traumatic Stress Disorder, so much that I have panic attacks when talking about it. Like, even just mentioning my PTSD makes me start breathing funny and sweating. Plus, then people start asking about specifics and I launch into a full panic attack. I wish people would respect me more. I can’t talk about it. It scares me.

I haven’t even told my parents, obviously, because it’s my brother. It would freak them out, plus I don’t even know how to deal with it because he was little and didn’t know what he was doing, so it’s not like it’s really his fault, I’ve already forgiven him, and he’s fine now, the only problem is my PTSD that resulted from that.

My worst fear and anxiety thing is that I WILL NOT BE ABLE TO HAVE KIDS. BECAUSE I CANNOT HAVE SEX WITH ANYONE, IT’LL LITERALLY CAUSE A HEART ATTACK. I’m scared because in our church the culture is to have lots of kids, and my family expects me to have kids, and I don’t even know how I’d explain this to my future husband, you know what I mean? Because I’d have a panic attack while trying to explain it. And what if he’s mad? Or doesn’t get it and doesn’t respect me??? AHHHH.

Anyway. So it didn’t stop after the first experience with my brother. All the time I was growing up, my friends would be inappropriate sometimes and it would make me so uncomfortable.

When I was 13, I went to a homeschool conference and this guy stalked my friend and I. We’re pretty sure he had a crush on us. He gave us no space, talked to us all the time, followed us, touched us, and I wish I had known I had anxiety because those were the worst 3 days of my life. I was living in a nightmare. I was stuck in panic attack mode. I was never breathing. I couldn’t eat. I couldn’t sleep.

Luckily one of my guy friends was with me and my friend, and he literally acted as a bodyguard.
Even though he was there, though, this guy still bothered me, and I felt no better.

Every year after that, guys would have crushes on me and do physical things that bothered me, like bumping into me or even flirting with me. Now I’m better with it, but I still get anxious sometimes when someone likes me, like it’s ingrained in my brain that if someone likes me it means they’re going to abuse me.

Now, whenever I go anywhere public, I’m always on the lookout for creepy, sketchy people. I get scared when cars slow down next to me, like they’re going to kidnap me. I get scared walking past homeless people because they could hurt me and some of them are crazy.

I had a panic attack when my teacher asked me to talk about the reproductive system in Anatomy. I couldn’t do it. I ran outside and didn’t come back for a few hours.

This has to stop. I can’t live like this. My future is so uncertain. I don’t know how it’s going to work out.