A Friendly Face and Thai Food 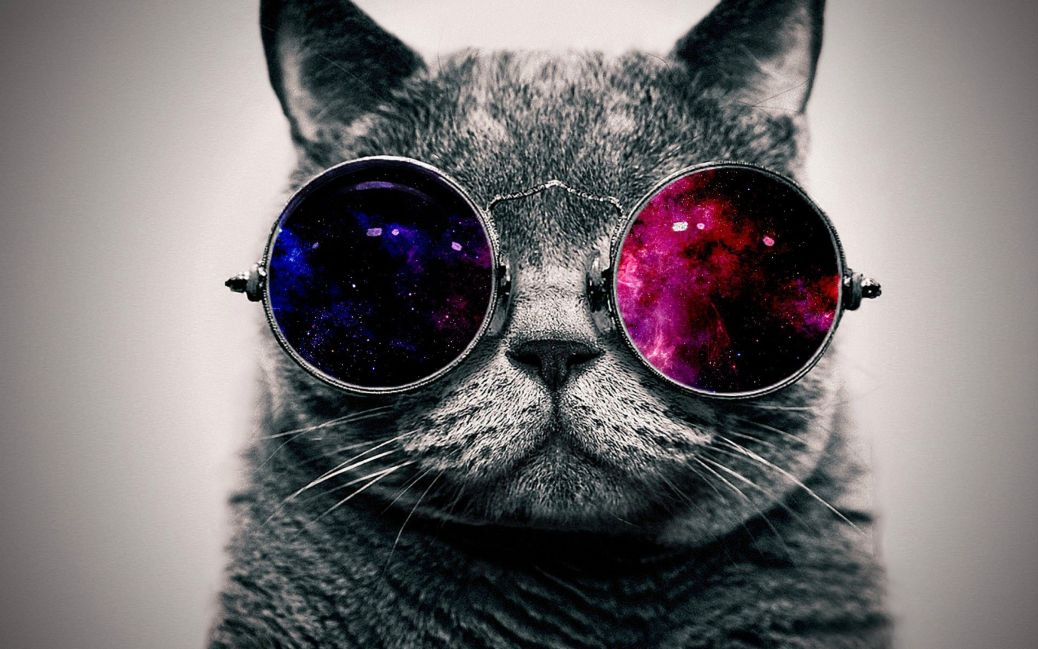 I’ve been doing poorly for a while now, particularly the
last 6 months. I’ve changed positions inside the same company and it hasn’t
been going well. In my old position I was well regarded and considered to be
doing work well beyond what my position actually was. I was not doing the type
of work I wanted to be doing though. I’m a trained experienced engineer and
that was work I wanted to be doing. My good work record opened a door to
finally get back to my chosen profession and I took it. It has been a nightmare.
The folks I work with have been disrespectful and often bullying and
belittling. I am not one to be bullied or taken advantage of so it has turned
into a hostile workplace. I wake up angry and I go to bed angry. In short, I’m
miserable.

I’m on vacation this week because I just couldn’t
take it any longer and I needed time to figure stuff out.  One of the things I’ve done was to have
lunch with an old friend that I hadn’t spoken to in a long while. I can’t relay
what a lifesaver it was. When the topic came to why I contacted her now I had a
very hard time getting it out.  After a
couple of tries and some tears I just told her that things were bad and I
needed to see a friendly face. We talked for quite a while and reaffirmed what I
needed to hear – I WASN’T BROKEN. Sometimes there’s just no way to make some
things work. She herself had gone through the same thing – anger, frustration
and self doubt and the cure was just to move as far from it as possible.  I’ve started to do that and with any luck
I’ll be working at something new soon.

Lesson: Believe in yourself and don’t
lose contact with the ones you love and trust. You really do need to see that
smiling face from time to time.

Living Fully Psychological Services
Counselor/Therapist
Atlanta, GA
VIEW PROFILE
I love helping people who are struggling with low self-esteem, poor self-worth, and lack of self-acceptance stemming from being conditioned to believe they are unacceptable, feel free, accept who they are, find peace and no longer struggle with anxiety and depression.

Leslie Worley
Licensed Clinical Social Worker
Clarksville, MD|Potomac, MD
VIEW PROFILE
I believe therapy is truly a collaborative effort for healing. You are the expert and the therapist is a conduit. I’m committed to helping people learn how to live by their values instead of letting emotions and thoughts control their lives. My work focuses on targeting ineffective behaviors, habits, and beliefs and transforming them into effective ways of living that brings people in touch their values. In life, we will always experience a full spectrum of emotions, it's all in our reactions to those emotions in which we build a life we're excited about. In my practice, I will never ask the person sitting across from me to do something I myself have not done. Meaning, I live my life by my therapy approaches and don't just use them as an "intervention." I also use a lot of humor, direct and transparent communication. Personally, I love dogs (have two of my own), reading, painting and engaging in sports or exercise! If you’re interested in scheduling a consultation with me, please send an appointment request.

Dyverynce Vaughan
Licensed Professional Counselor
Online Therapist
VIEW PROFILE
Most people don’t live the life they expected to live. Life can be difficult especially when unexpected tragedy or life transitions occur. No worries! You are not alone! I work with individuals and families overcoming extreme trauma. While the therapy process can be challenging at Feeling Moody we believe in getting you the results you are looking for while being refreshingly fun and passionate about your overall health.

Pathways Family and Community Services
Counselor/Therapist
Online Therapist
VIEW PROFILE
We walk through life viewing the world through our own unique experiences. Imagine if you could shift to open new possibilities and new potential by broadening your view and changing your narrative. We are passionate about working with teens, adults, couples, families, veterans and first responders to create and reach goals that improve their lives.

Sara Fodil-Cherif
Pre-Licensed Professional
Online Therapist
VIEW PROFILE
I am a trauma-informed resident therapist in Northern Virginia and I specialize in trauma, PTSD, abuse and mood disorders. I work with adults, youth and families both virtually and in-person. I also work extensively with the immigrant population providing support in areas like acculturation and resettlement, relationship issues, multicultural issues, intergenerational trauma, and social advocacy.

Debra Rezendes
Marriage and Family Therapist
Online Therapist
VIEW PROFILE
Your happiness matters. Right now, life doesn’t look anything like what you imagined. You keep trying to find a way to get back to moments that were happier….lighter….easier. If the heartbreaking moments are outweighing the heartfelt moments, I can help. Hand in hand, we will identify new ways of relating with yourself and those you love that feels more satisfying. I'll help you heal pain points, make sense of the messy parts, and reauthor your story, so you can invite more playful moments, joy, and closeness back into your day and your relationships. Sessions focus on practical approaches to getting you back to joyful moments faster. If you are wanting meaningful change, email me for a free, 15 minute consultation, and let's see how I can help. We'll be in this together.