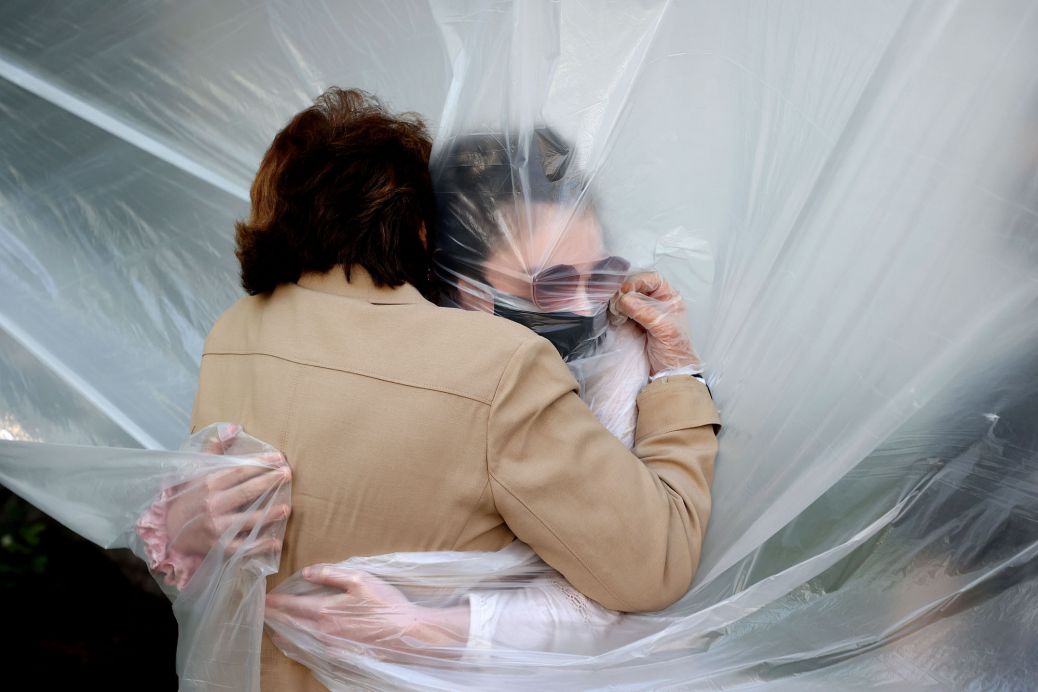 I am trying to read behind the surface talk which tells me they want to control me and put me directly in the way of danger where I tell them I do not want to go. I tell them I have 5 or so stalkers going to these places I go that I met in those places and I tell them I don’t want to go back so they reverse everything I say using numbers that aren’t even relevant and say I should go back and not let my stalkers stop me having fun.

I am nearly 30 now and questioning whether I have ever had a real friend who wants to take me to a better life instead of a worse one. My main drawback to myself and any friend I could have potentially had is I can’t fend for myself or anyone. However I have learned to use this as an indicator that notices when they tease me because they can just use something as irrelevant as they do as an excuse to try and shove me in the direction they want. They want someone other than them to get me because they don’t want to be the unit of force that has done the deed therefore get found out by the people out there that secretly Like me. They want my stalkers to get me and its getting scary. I don’t believe they actually know they want to make my life worse though, it’s like it’s a subconscious wish that they wish for without knowing it but what becomes a self fulfilling prophecy.

I am staying grateful for my one’s out there who have to secretly like me. I know they’re there, just like every one of you reading this, will have at least one who ruts for you! Maybe I need to rut for people too. But how do I rut for them when they are not physically around me? How do I be there for them when I just drown them because I can’t find my real personality, have depression, anxiety, autism and learning difficulties now? I can’t exactly make these people who want me to go back to these places where my stalkers are into my ones? Your ones are the people who want to help you.

They don’t have it in them to let me get to the other side where my ones are. I bet my ones are even asking them too but they wall them out.

Leslie Worley
Licensed Clinical Social Worker
Clarksville, MD|Potomac, MD
VIEW PROFILE
I believe therapy is truly a collaborative effort for healing. You are the expert and the therapist is a conduit. I’m committed to helping people learn how to live by their values instead of letting emotions and thoughts control their lives. My work focuses on targeting ineffective behaviors, habits, and beliefs and transforming them into effective ways of living that brings people in touch their values. In life, we will always experience a full spectrum of emotions, it's all in our reactions to those emotions in which we build a life we're excited about. In my practice, I will never ask the person sitting across from me to do something I myself have not done. Meaning, I live my life by my therapy approaches and don't just use them as an "intervention." I also use a lot of humor, direct and transparent communication. Personally, I love dogs (have two of my own), reading, painting and engaging in sports or exercise! If you’re interested in scheduling a consultation with me, please send an appointment request.

Living Fully Psychological Services
Counselor/Therapist
Atlanta, GA
VIEW PROFILE
I love helping people who are struggling with low self-esteem, poor self-worth, and lack of self-acceptance stemming from being conditioned to believe they are unacceptable, feel free, accept who they are, find peace and no longer struggle with anxiety and depression.

Victoria J Haag
Therapist
VIEW PROFILE
My diverse experience has provided me with an understanding of both physical and mental diagnoses, and emotional issues. Your mind and body are woven together to make you a one-of-a-kind human being! To reach personal health & happiness, the key is a healthy connection between mind and body.
ONLINE THERAPISTS
NEXT >

Debbie Parker
Pre-Licensed Professional
Online Therapist
VIEW PROFILE
As a pre-licensed intern, my goal is to empower clients to make positive changes and reach goals. I work under the supervision of Dr. Angela Waggoner, LPC, license 0701007809. We will begin offering groups this Summer. Contact me for more information!