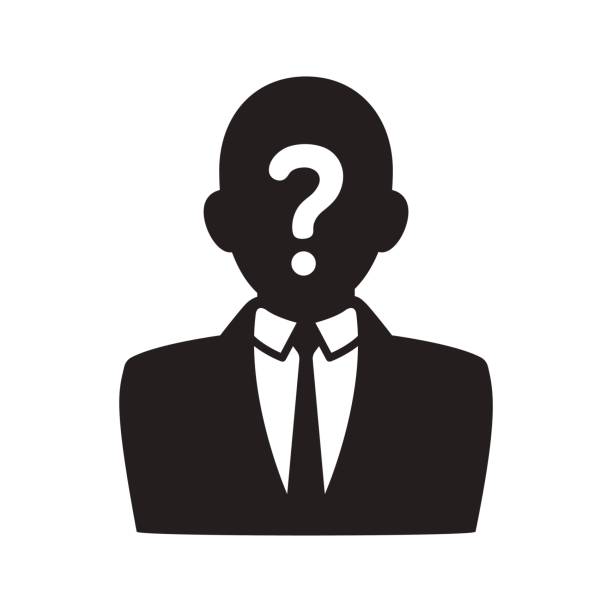 It feels pretty good to be able to talk.

I started talking with this stranger. They messaged me first on this website, and we moved to discord and have been talking over there. The thing about talking to strangers is, it’s so much easier than talking to people you care about.

When you talk to people you care about, let’s say your friends, for instance, about your problems, you always have this hidden insecurity. A nagging fear that they’re going to judge you for having these issues and abandon you. That they’re not going to like, or not going to be able to handle, what you’re telling them. So they a) Won’t believe you, b) Won’t take it seriously, or c) Will leave you so they don’t have to be the one to deal with it. But, when talking to a stranger, it’s completely different.

A stranger has never seen a better version of you. So when you vent or talk to a stranger about how you’re feeling, you’re basically using them as a jar to scream into. A void, if you will. Strangers have no basis to judge you on, therefore, have no reason to think you’re making this up and/or won’t take it seriously. Especially if the stranger you met was on a mental health support site. And if they leave you, you never really knew them to begin with. So, not much to lose.

That’s how it is, with me and my stranger, at least. I’ve opened up about my unreliable friends, my bulimia, my cutting, my college worries. All things I would never be able to open up about to my friends and family. It feels kind of freeing. They’ll listen to me when I rant about something and I’ll listen to them when they do. It’s kind of like having an anonymous friend.

So, what have we learned today? Stranger danger, yes, but sometimes no? They can be very useful, honestly. And some are even very kind. Until next time ♦

Pamela Smith-Graham
Licensed Professional Counselor
Online Therapist
VIEW PROFILE
I am a Licensed Professional Counselor with over 18 years of clinical experience. I earned my Bachelor’s degree in Mental Health Psychology in 2002 and a Master’s degree in Community/Clinical Psychology from Norfolk State University in 2005. Prior to joining Family Guidance Centers, I spent several years working in public schools, mental health centers, and spent time in the US Army as a Branch Manager. I work with adults, families, and adolescents. My primary areas of specialty include treating culturally diverse patients, depression, anxiety, trauma, life transitions/adjustment, sexual abuse, and serious mental illness.