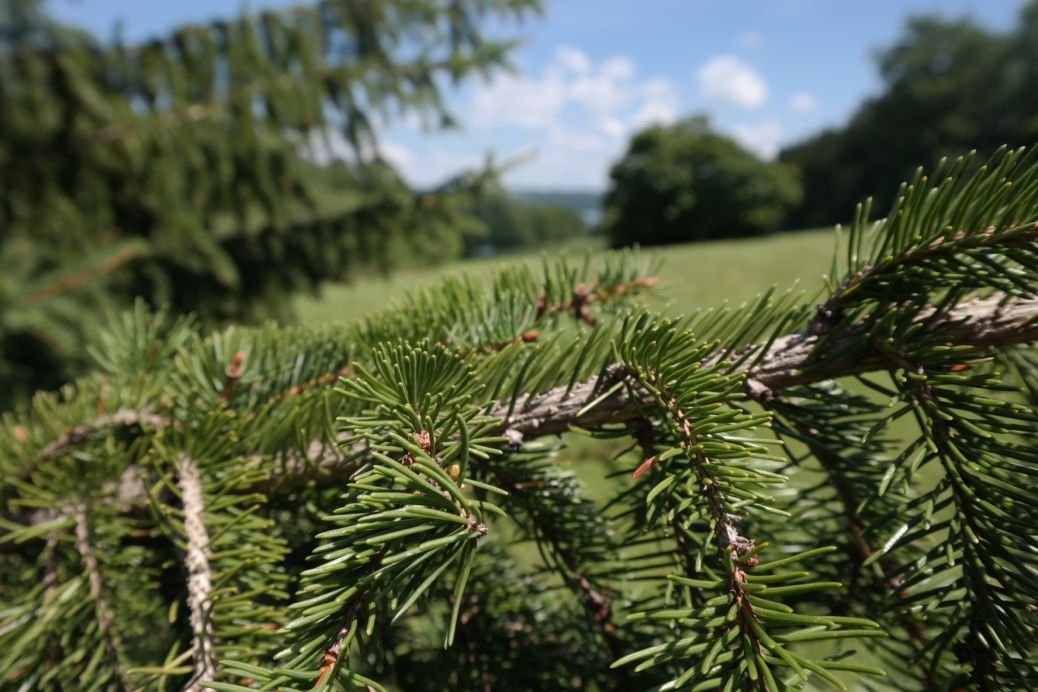 The words that follow are from a piece of paper, Written in early 2017.

I hope that these words may be helpful in some way.

help to foster Skill. To have an activity be an

end in itself is beautiful. If existance can be

Lived Within the Realm of Personally choosen

Experiences, Why Not? To exist at all is

a testamaent to the Miracle of Life. We all

Exist in Slightly Different Realities. There are

just some agreed on Universal Realities that stand

the Reality Subjective experience has led

us to Experience. True Reality is unknowable.

We See Reality, thru our own eyes of

current Perspective Life is lived thru

Our Body\’s. Life is experienced via our Body\’s.

Exercises in Experiencing More of Reality

& More of Our Inner Desires of existance.

To Live is to Perceive, to Selectively Percieve

is our Gift. To Produce is our Mandate. To

Give is to Be Selfish. Love of Life is a

Becoming Selectivally Perceptive is Wise. To

Filter what one Introduces to Awareness.

To allow the Mind to Produce and Express

& Censoring Oneself. To be free &

Flow w/ the tide of Conciousness.

Present Conciousness is a Beautiful Spotlight.

I need another 101 Words, so Here’s Wikipedia’s First paragraph of The Gettysburg Address.

The Gettysburg Address is a speech by U.S. President Abraham Lincoln, and one of the best-known speeches in American history.[4] It was delivered by Lincoln during the American Civil War at the dedication of the Soldiers’ National Cemetery in Gettysburg, Pennsylvania on the afternoon of Thursday, November 19, 1863 – four and a half months after the Union armies defeated those of the Confederacy at the Battle of Gettysburg. Lincoln’s carefully crafted address, secondary to others’ presentations that day, came to be seen as one of the greatest and most influential statements of American national purpose. In just over two minutes Lincoln reiterated the principles of human equality espoused by the Declaration of Independence[6] and proclaimed the Civil War as a struggle for the preservation of the Union sundered by the secession crisis,[7] with “a new birth of freedom”[8] that would bring true equality to all of its citizens.[9] Lincoln also redefined the Civil War as a struggle not just for the Union, but also for the principle of human equality.[6] Beginning with the now-iconic phrase “Four score and seven years ago”‍—‌referring to the signing of the Declaration of Independence eighty-seven years earlier‍—‌Lincoln invoked the United States’ founding principles as set forth in that document, then reminded his listeners of the peril to those principles posed by the Civil War then in progress. He extolled the sacrifices of those who died at Gettysburg in defense of those principles, and exhorted his listeners to continue the struggle for survival of the nation’s representative democracy as a beacon to the world‍—‌urging resolve “that these dead shall not have died in vain—that this nation, under God, shall have a new birth of freedom—and that government of the people, by the people, for the people, shall not perish from the earth.” Despite the speech’s prominent place in the history and popular culture of the United States, the exact wording and location of the speech are disputed. The five known manuscripts of the Gettysburg Address in Lincoln’s hand differ in a number of details, and also differ from contemporary newspaper reprints of the speech. Modern scholarship locates the speakers’ platform 40 yards (or more) away from the Traditional Site within Soldiers’ National Cemetery at the Soldiers’ National Monument and entirely within private, adjacent Evergreen Cemetery