Pt 3 When you need help and they turn you away ..my husband 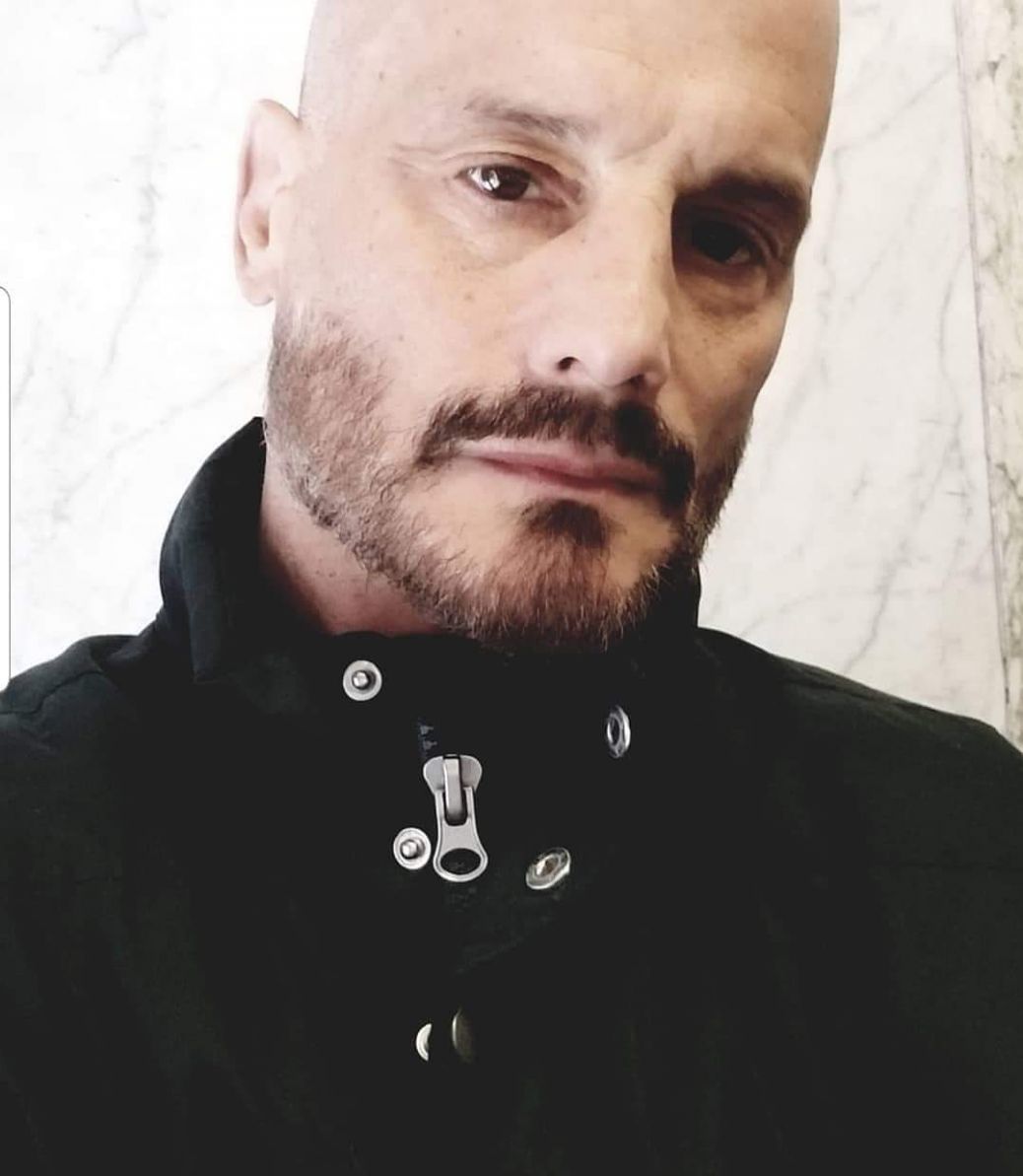 I cared about my husband. But living with him I realized I did not have asthma. I had anxiety from him .  I was always walking on eggshells.

They left to live in my house in the country. Every time I left living with him my breathing got better.

Him and being the way he is remember I was already living on eggshells, Constantly belittled me harassed me, Called me names call to tell me that hes screwing other women. Told me he threw the cat out the window. Took my keys when let me get my belongings.  Had other women coming in taking things of mine.

When I told him I was worried it though all there in cancer he told me that he hoped that I got.  Eventually blocked my number and stopped calling me to my relife…  It’s shortly after that I started seeing that man.

Anyway…  Apparently a month later after my wedding anniversary the day my dog died…. He was diagnosed with leukemia.

He never told me  I believe because he realized what an a** he was to me .

I received a phone call in July From my husband’s coworker telling me my husband was in hospice and he only had hours to live.

I stopped everything. I grabbed my one surviving dog Put all my belongings in a McDonald’s paper bag and left the house.

My friend took me to the hospital. .. I’ll be writing about him In my next post.

I got to see my husband’s the beautiful body builder he was he was no longer he looked like he was about 90. They took out all his teeth.

He knew I was there.  He was in badd shape he had sores all over him the leukemia totally ravished him. I was only able to see him raise his eyebrows That’s how I knew he knew I was there… I sat there watching his body shutting down.

Moments before his death… He had opened his eyes and then he closed them and it looked like he was about to take that jump.

You know when you’re on a high dive and you’re scared because it’s high and you know the water’s cold and it takes a deep breath in the make the face preparing yourself.

He did that… I know he didn’t wanna go but I seen him prepare himself he knew the exact moments he was leaving me.

And then I watched him die