And, the day goes on… 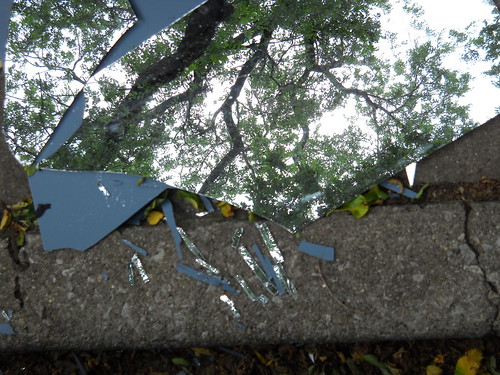 I finally saw Maria.  She’s okay, but her life is a mess.  Her family is in turmoil.  Hopefully, she knows I am on her side, now, and will stop hiding from me.  She tried to walk away from me, without talking (she had just had words with the nurse at outpatient – they would not medicate her because the nurse said she seemed intoxicated), but I wasn’t having it.  I don’t think she was, but whatever.  I think she will stop hiding from me, now.  At least, I hope so.  It has been miserable missing her like this.

Jordan upset me again last night.  That’s two for two.  WTF?!  We were at kinky figure drawing – it was planned as a group outing before the two of them got mildly nasty together the other day.  After the last pose he tells me, "just a hint – I told Maggie I wanted to talk to her when we get back to Rogers Park."

It would be one thing, if we were at his house, and he wanted me to scoot, but we were all out together, and he acted like I was a third wheel along on their date, and it was time for me to get out of the way.  Well, it wasn’t a date, and I am not going anywhere with the two of them until this is over, or Jordan proves he can be a good friend to me while trying to get into Maggie’s pants.  I have my doubts based on events thus far.  This was a planned, group outing.  I did not tag along – I invited them to join me at this event.  And, I would have just gone home, anyway, to be honest.  Mags and Jordan might have come up for a bit, under other circumstances, but whatever – my priority was to get home, anyway.  I did not need to be brushed aside like someone who was in the way.

If this continues, it could seriously jar things for all concerned.  Or, I guess, Jordan could just learn not to be such a tool about it.  So rude…

I try to be a good friend.  I don’t usually have disagreements with my friends.  Jordan is a great guy – we’ve had like one argument, ever, years ago, and resolved never to tangle over such things again (and we never have).  I am really hurt right nore because these two people mean the world to me, and now, it’s all getting screwy.  I don’t think Mags wants to date him, anyway (unless she’s holding back with me about it, she does not want to date anyone), and I know he wants to date her.  This seems like it’s just going to a hundred shades of awful for all concerned.  Why can’t people learn from my mistakes?  We don’t f@ck our friends – bad things happen.