Angry Tears and Brothers of Lies 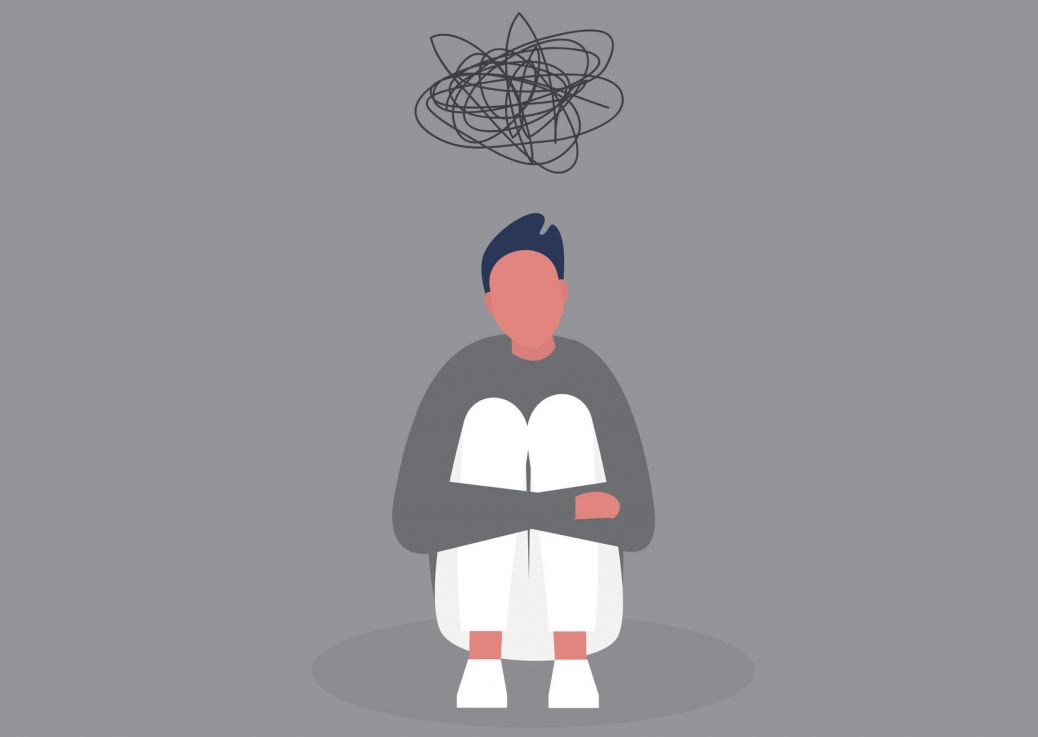 She’s concerned, but she doesn’t know how to help.

Yesterday I was at the store with my family, buying a lot of crap for the house and whatnot. My mom starts telling me that I need to eat, since I technically haven’t eaten real food in three days. We get into a mini argument about my eating habits when I have to walk away. I get emotional when I get angry, so tears were starting to slip.

I walked down into another isle and started tearing at the skin on my ring finger extremely aggressively, and the worst part is, it was making me feel better. The tears stopped for the most part. All I could focus on my the skin tearing. When my mom came up to me she apologised and held my hands in hers to make me stop.  I tried to break away, still angry, but she held me tight. I told her it made me feel better and she got confused.

She asked if it was the pain that made me feel better, and I said no, though it was kind of a lie. The brother of a lie, if you will. I told her it was the tearing skin that was calming, and she just apologised again and hugged me. It really is partly the pain too, however. It gives me something else to focus on besides my feelings.

My mom is amazing. She just doesn’t get that this is a bigger issue than a bad habit, and she doesn’t know how to help me. It doesn’t make it any better that I’m too afraid to tell her everything and that I need a therapist. I’m afraid she’d think I was faking or exaggerating, when she probably wouldn’t feel that way at all. I don’t know. The eating thing is for another time.

So what have we learned today? Don’t fight with your mother in grocery stores and brothers of lies are almost as bad as normal lies, if not just as bad. Until next time ♦