another step in my journey… 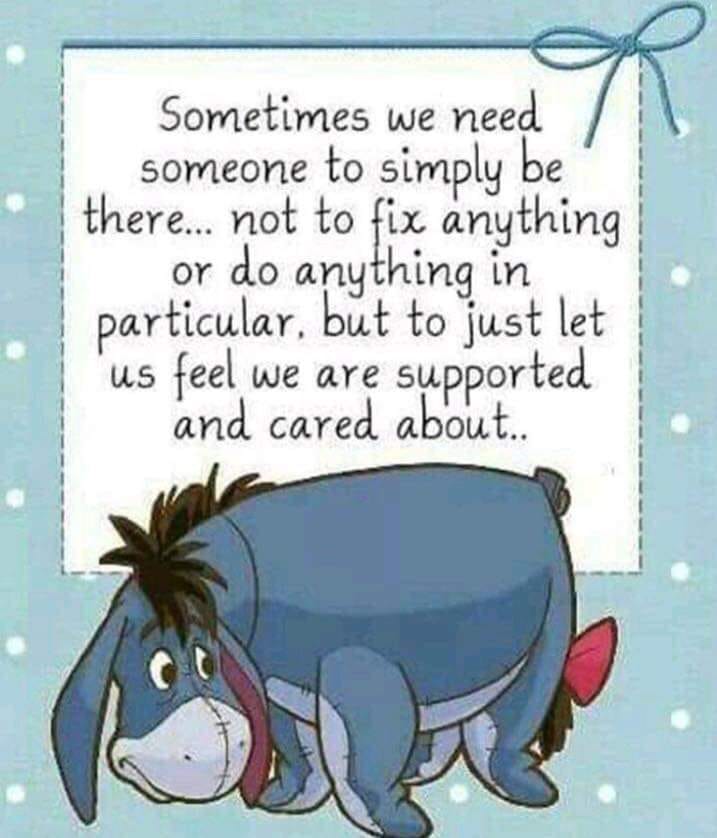 It’s possible that every single day isn’t horrible, for now.  i’ve been trying to refocus on other things, lately, and keep myself a bit more occupied? or more like trying a different avenue, of sorts, being a sponsee, instead of a trying to control my own ‘way’ of things.  i know it’s gonna be truly different, all around, since i know i need something like this, if i’m ever gonna REALLY get better, inside and out.  Sure, i have intrusive thoughts about someone trying to change my way of thinking or believing, but i really don’t think that’s the case, other than to improve coping skills and the way i generally deal with things, as a whole.  i’m tired of “losing my shit,” so to say, over every fraction of an issue.  i dunno what really caused me to be this way, nor does it really matter, in the grand scheme of things, but reflecting back, i generally get through huge ordeals fairly unscathed, until the aftermath and my thoughts/emotions take over.  i dunno…maybe it’s not that uncommon, after all.  This last week, i can say i’ve noticed a bit more positivity leaking out of me.  i suppose that’s a good thing, in itself.  i feel like so much has weighed me down and drug me out, i finally had to do something–more one-on-one–other than “therapy.”  i mean, therapy’s good for getting things out and trying to understand what happened and how to change myself, so i can survive a little easier, maybe.  But, since i can’t afford therapy every single day, perhaps it’s good that i have ventured into this other realm.  i still need to learn to speak up for myself–my needs, my desires, my goals, etc.–and not simply take care of other people.  i have to believe that i matter, too.  (Nope, not there, yet, but as usual, a work in progress….)                                    We went for another ‘short’ walk, this morning, and i believe the kid that Marty almost got into an altercation with last week, passed by us this morning.  i made it a point to raise my voice to tell him,”Good morning,” as he passed, but of course, no reply, as i was with Marty, and the kid had earphones on.  —ehhh–no biggee, to me.  But, Marty got a lil anal with me, about it–“why did you do that, when that’s probably the same one that i got into it with, last week?”  ummm…everybody deserves a decent day, and he wasn’t acting hateful or vengeful, this morning, so….  –it is what it is–  i won’t apologize for doing that, either.  i was not setting out to offend Marty.  Nor was i trying to rub anything in his face.  i was simply being me….  (*shrug)                                                                                                         It’s another beautiful day–a few degrees warmer, but still comfortable, so far.  It’s the simple things in life….  *sigh

Gale Saler
Licensed Professional Counselor
Rockville, MD
VIEW PROFILE
Serving as a catalyst for individual and family recovery and growth is my passion. I work with families because I believe that all individuals and families are inherently resilient and competent. Families most often come to me because they perceive one or more members of the family are in crisis. I contract on a 3 - 6 month basis to assure the time to mitigate the immediate crisis and help the family system gain confidence in its ability to navigate the future together. My work is grounded in evidence-based, best practices of Transitional Family Therapy (TFT) and ARISE Comprehensive Care with Intervention.

Supervision Central & Counseling Services, LLC
Licensed Clinical Social Worker
Online Therapist
VIEW PROFILE
New Year, New You! So, let's start your journey towards becoming the best version of you. I am so excited that you are moving towards making changes and I am a true believer that, " If we don’t change, we don’t grow and If we don’t grow, we aren’t really living". My goal as a therapist is to help you grow so that you can truly live life to your fullest potential. So, whether you're looking to improve your relationship(s), career or learning how to cope with life's challenges; having someone to help you on your journey to discovering the new you, is what I'm here for. So let's start your journey!