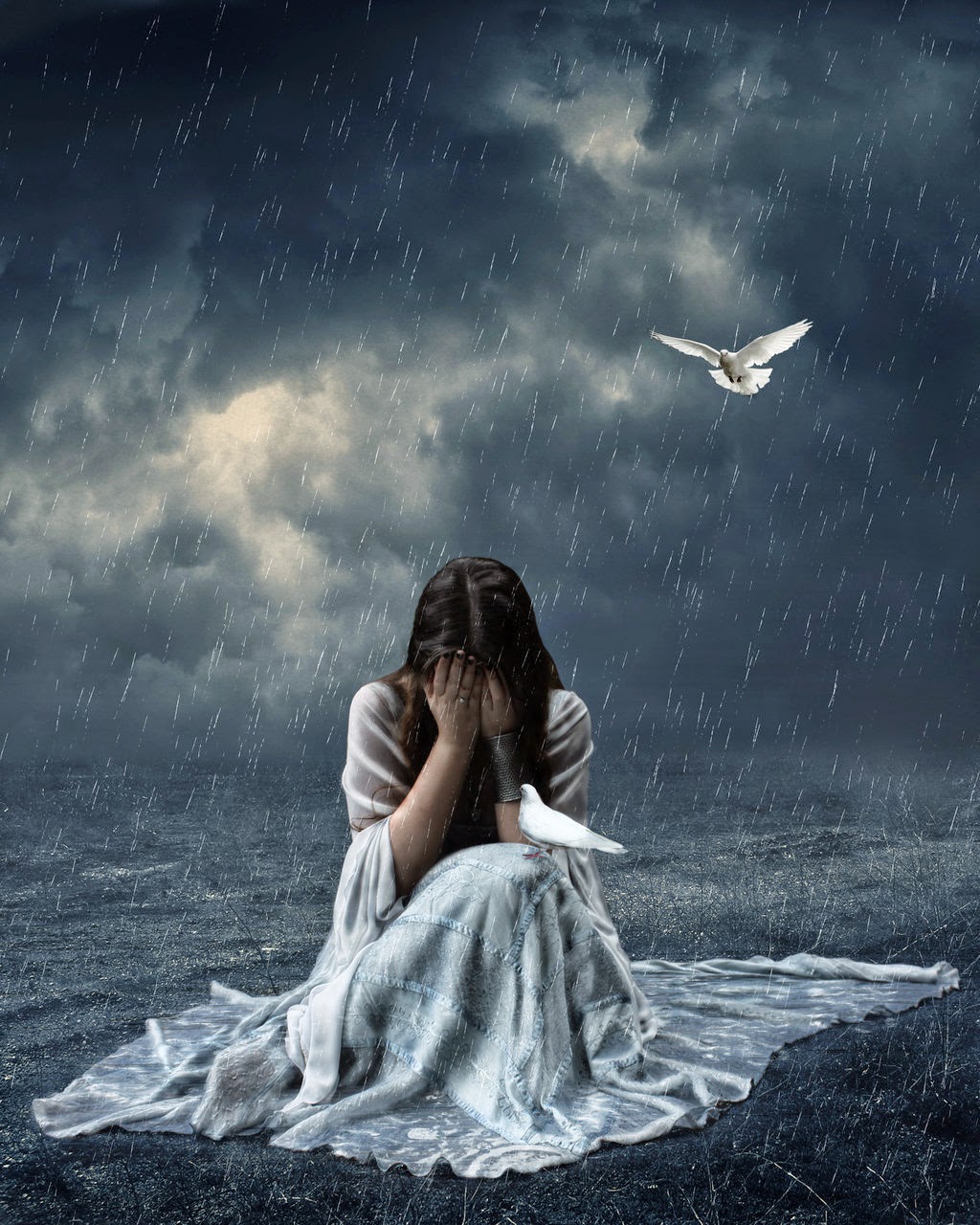 *sigh  i knew this was going to be a tough time for me, but i had no idea the weight on my shoulders would be so great.  i feel like i’ve only got a few options to choose from, regarding Gabe, and my spending time with him.  If i do nothing and let things be as they are, i may never see him again.  If i try to involve social services or the like, well, eventually that would come back to bite me, i’m sure.  If i hound them a bit more, they could simply block my number or shut me out, even more.  i feel like i’m damned, no matter what i do.  i know he’s using again/still.  He and his father both said as much.  i wish i knew what to do, so i could help and not hinder the situation.  —i’m so tired of fighting.  i’m just expecting, at any time, to get some sort of notification that Anthony’s overdosed, too.  i don’t know what to do.

Yesterday, my husband called and he basically gave me a piece of his mind, and explained where he stands.  He also explained how scared he is, after the message i sent him the other day.  {Somehow, in just about every relationship, crap ends up happening as issues boil down to money.  i’m the type person that would give you just about anything–if i have it to give.  Most people who know me, know this much.  i just want to help where i can, when i can.  During this conversation, he continued to bring up money and the fact that i’d sent Shelby quite a bit, only to find out later, what she was actually spending it on.  He also brought up the fact that i’ve not spent nearly as much money as he has, for living in Newfoundland.  The way i see it—and i may be wrong—when we were staying in NL, i’d help out where i could, whether it be groceries or helping out with bills here’n there, or buying gifts when needed, and whenever we’d travel, i paid for most of the travel expenses, lodging and etc., while he kept paying the bills or NL.}  So, some of his comments and messages, he continues to give me a hard time about the money i’ve spent.  —-After everything that’s happened and how i’ve been feeling recently, i basically spelled it out for him.  i told him that he needn’t worry, since he’s still listed as my beneficiary.  It’s not much, but it would be enough for him to get a few things done.–This led to his call, yesterday.  He knows i’ve been in a very dark place.  i can’t help if he doesn’t understand how i’m feeling and why.  This past year has torn me apart–what was left of me, anyway.  i thought by returning to the states and meeting/seeing my grandson, that it might help brighten some of that darkness.  Honestly, though, i can’t say that it has.  Most days, i just want to vanish….like a puff of smoke.  But, i keep trying to hold on and hold out….i guess i’m still trying to hope there’ll be something more in my life, other than grief and heartache.  i’m tired of being hurt.