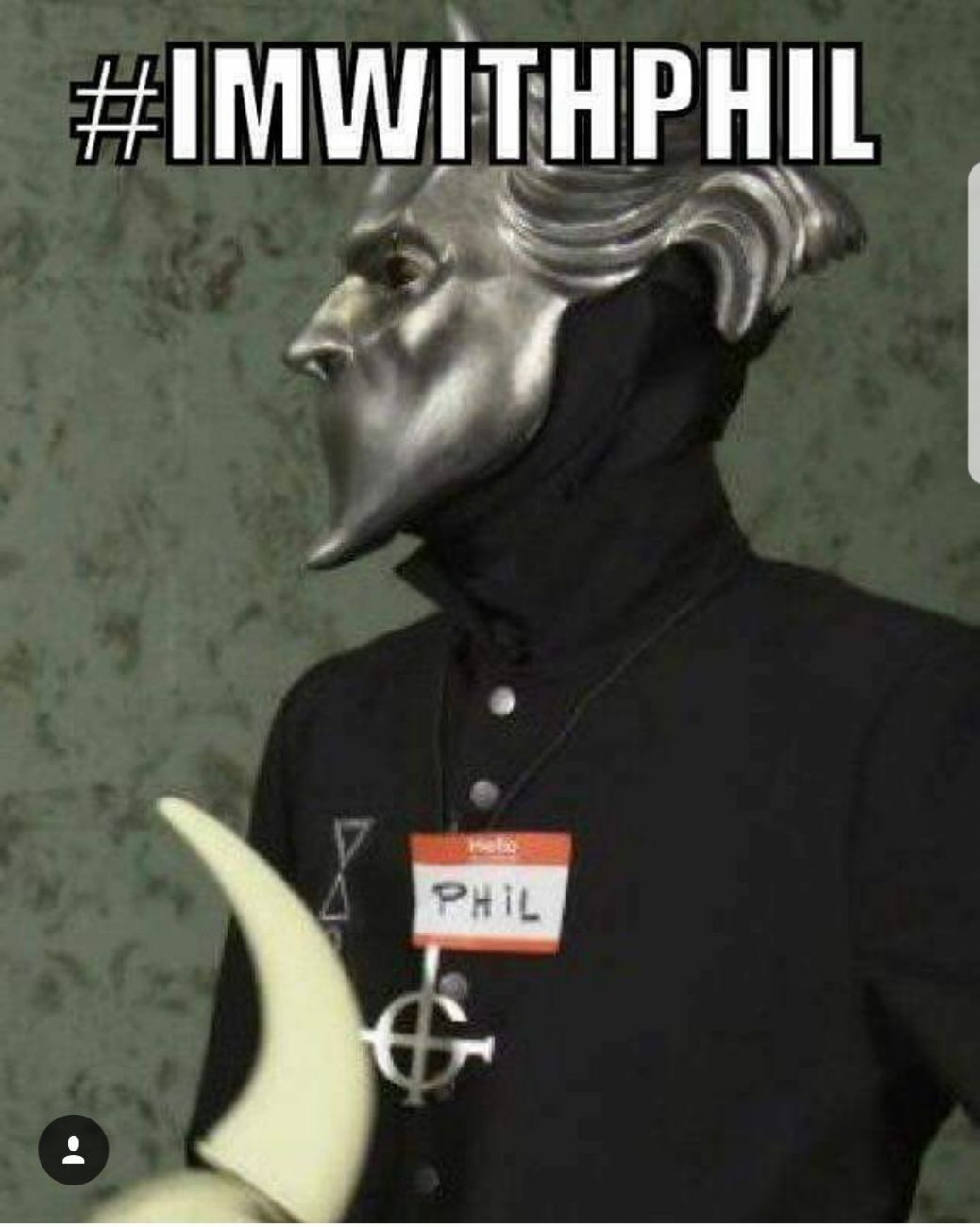 Here’s a little story about me. When I was about 4 years old, I was in love with the singer Hannah Montana/Miley Cirus (but grew bored of her) and I’d love to listen to her songs 24/7 *screeches* But then for a while I stopped listening to music genres like pop, alternative and all that- I just listened to classical music, you know like Mozart and Beethoven and Chopin. When I was about 10 I got into punk music, heh it changed me and I guess most people go through this as well. I liked punk music since it was very edgy and angry sounding like me and I could relate to it more. It had a beat you could fight to you know? This eventually opened up a new realm of music genres for me, genres I never knew existed (and apparently there were some curse words too-). I started listening to rock, punk, grunge, screamo, metal, all that. I was a pretty edgy type of preteen. *laughs* That was about 6 years ago, and now? I’m mostly listening to parodies, songs from tumblr or songs from Ghost(BC)…Or other metal/rock songs you could think of (Green Day).

As I grew older and became more and more depressed, the music I listened to gave me inspiration and the fighting/will power to move on. I used to take piano (but quickly got bored of it) for 5 years, then I switched to guitar (it was much easier for me to sing and play guitar) and after learning both these instruments, I wanted to do covers of them (like piano and guitar covers). I try to look for music sheets online and practice them, sometimes my friends and teachers are surprised when they learn that I can sing and play an instrument (since I’m usually quite quiet). Everyone thought I was an innocent little baby sheep but nope, I’m the spawn of the devil!