Beasts in the memory trees 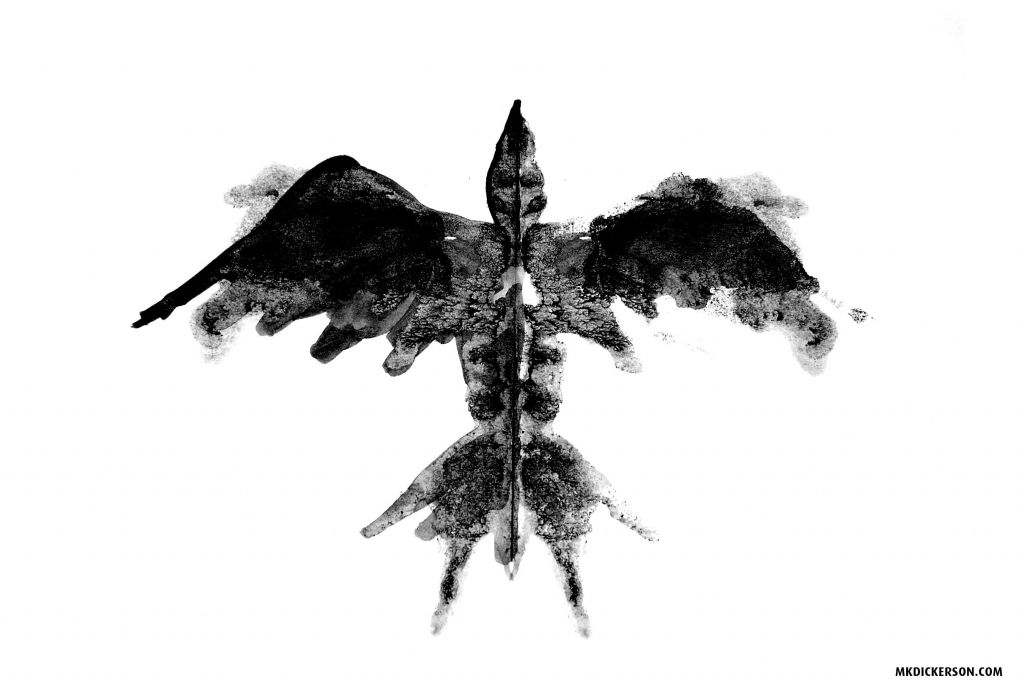 and tonight’s story is…

Not all that much of a story as it happens.

So based on a couple of the things that I have been asked recently I have been thinking long and hard in my soul searching mess about major time lines and the moments that I was ever really able to talk to someone fully and completely.

The honest answer is.. never.

I have indeed talked to a number of different therapists in a variety of disciplines.

When I was a kid I was taken to a hospital looking kind of building but somewhat nicer than you would expect, having gone to a normal hospital not long before that I can vividly remember for accidentally cutting my head open on the corner of a door because I was full of energy and all over the place as a kid.

It was a nice bright day in California, I woke up, played with my toys. then I went on a car ride.

after a long time of driving. My mom pulled into a long driveway full of trees and plants. We pulled up to the doors of a large old building and got out of the car.

My mother then handed me off to an older white haired man and from there I was taken into a small room and given a large array of shots that made my head and body feel heavy, spinning and floaty (separately and all at once) afterwords I was shown a series of images. Mostly shapes and colors. I was told to talk about how every image made me feel. I tried but I was very young and putting feelings into a deeper perspective is difficult. then I was taken to a small room with a bed and was told to sleep

This went on for a long while. As I said though I was young and also didn’t have a lot of grasp on the progression of time but everything started to feel more and more fuzzy and Grey and floaty (I know that Grey and floaty are not proper ways to describe feelings, but it is the best way I can describe it generally) I hadn’t seen my mother in a long while at this point. At least that is how it had felt.

The last day that I can remember, I have only ever associated with drowning. even though I have never drowned or had a fear of drowning. I remember being sick in bed at my aunts house for a long time after this and getting stitches again. (I don’t know what for)

My father had me dragged along into family therapy. Where I got to sit in the middle of a crucible being torn apart by my step mother and sisters for the underlying issues that none of them wanted to admit to openly.. such as..i was a loud dirty boy, and also a boy from my fathers first wife. In a house hold of women. And my father was cowering to far under my stepmothers iron grip to speak up for his first born son. I only ever thought of it this way because he never said one word in my defense while my step mother and sisters were screaming at me.

Eventually this led to being conveniently (for there household) tossed off into military school.

My mother had fallen for the empty promise deal my sons grand parents offered her. And part of that process involved a “court appointed” therapist ultimately hand picked by my sons grandparents to asses my psychological state as a parent at all. To say the least at this point in my life I was distraught. And in an emotionally weakened state. But no one was listening to me anyway so it wouldn’t have mattered if I said I was a canary with the foot of an elephant on fire. It all would have equated to the same thing anyway in the end.

Was to talk to a police counselor.

Ten hours or so after. me, my girlfriend at the time and our friend john were held at gun point for nearly six hours by two gang bangers, as they made us drive around from one ATM to another to another and to another, withdrawing the max amounts at each, until they made us go to a closed state park in the middle of nowhere. Where they took turns making me watch my girlfriend being raped in the backseat of our car. Because I couldn’t keep my stupid mouth shut.

The next time was about a month later, because I couldn’t let it go. And my girlfriend begged me to go to the free therapist offer that she should have gone to.. because to me the police were doing nothing and I wanted my pound and more of flesh, so I talked about what happened again and again and again. And how it made me feel.

With the same result of bile and hate in the back of my throat every time I talked about it and no moving forward from there for me.

Was the result of even worse circumstances and events and I will never talk about it again… but for this blog I will go so far as to say that there was indeed a next time and a next.

It is funny to me in a way. I know that all of my stories are true simply because I lived through them, but I have gone through so much in forty one years of life that even I have a hard time really believing all of it. Especially If I string it all together in a time line in my head.

And this blog is only about the therapists I have seen.

Some of the events that I have lived through are either to unbelievable to ever explain or to screwed up to ever talk about ever again.

I have otherwise never talked to a therapist or anyone else really.. about me and the things that have really made me into who I am.

In some ways I hate my history and desperately wish that there was an easy fix, in others I am glad that I am who I am. One day though I would love to get absolutely everything out with worrying about being torn apart by someone.

So after this rambling run down of ranting randomness.. the stories will start again.

Be back soon and i hope all of you are doing well.