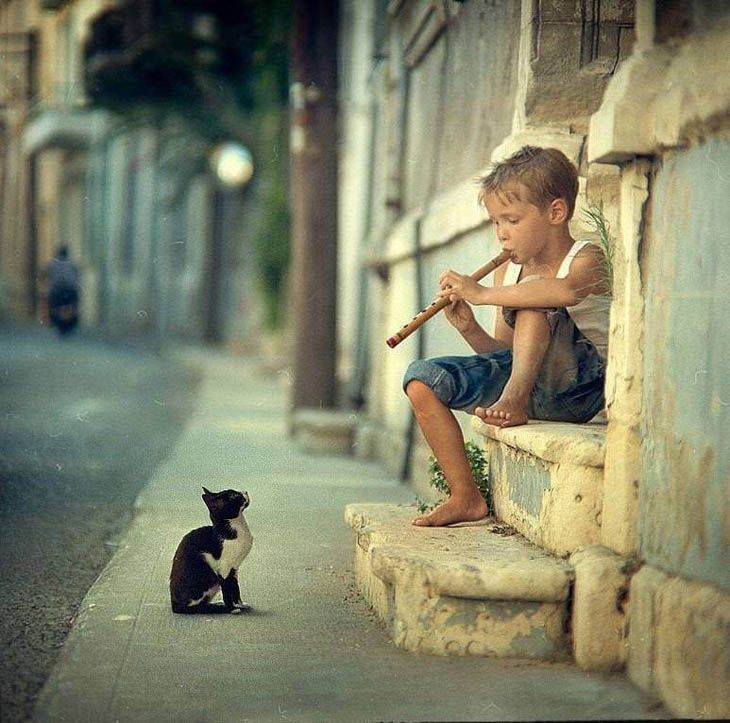 I read blogs written by people suffering from depression, and a recurring theme I have noticed is the experience of invalidation.

When I spoke about my depression and suicidal ideation I was met with anger, frustration, and criticism. ‘Grow up’, ‘how selfish’, ‘be grateful’, ‘your attitude is the problem’, they’d say. I was blamed for my sentiments of despair, told that I was the perpetrator of my own downfall, when it was really my upbringing and poor experiences.

Now that I am no longer in that mode of thinking, I look back with confoundment on how someone could say that to me in that mental state. Hopelessness is a prime symptom of depression. Telling someone with depression that their feelings of hopelessness are the core issue is like accusing a paraplegic of not being able to walk because they aren’t “believing hard enough” that they can. You cannot cite a symptom, a by-product, as the root cause of disease.

I watched a TED talk about a man who grew up in a ‘Boys Don’t Cry’ household, where he was discouraged from showing emotion or expressing himself. As a result, as an adult, he ended up in a verbally abusive marriage in which he could not identify the abuse as such because of his habituation to it. This has been one of the saddest storylines I have ever heard; a young man failed by his family and his society, taught to hide away his wounds, and end up in emotional turmoil, psychological distress, and even suicidal years or decades later.

Boys can cry, and we should. It is well understood that the repression of negative emotion is detrimental to neurological, psychological, and even cardiovascular health. Learning to express emotion to certain individuals and in certain manners is a fundamental life skill, one that sadly many of us have not learned or have been taught to unlearn.

For the depressed mind, the inner critic is the enemy in the war. When you speak to a depressed individual with a sharp tongue, vitriol, guilting, shaming, and blaming, you simulate the inner critic. Now that voice in their head becomes a real, physical voice. It becomes yours.

“But it’s exhausting listening to your complaining”, they say. Well then why did you offer an ear to bend? Why did you offer to help? The risk of pulling someone out of the abyss is that, if you don’t pull hard enough, they begin to pull you down with them. It does not have to be so, as long as you are armed with kindness, an open mind, an understanding that their hopelessness and difficult emotions are a symptom of an abhorrent condition.

And for those going through the trials of hell, it is worth one more reminder that you are not alone, and that you are allowed to feel the way you do. At the very least, the absolute minimum, we should never feel bad about feeling bad.