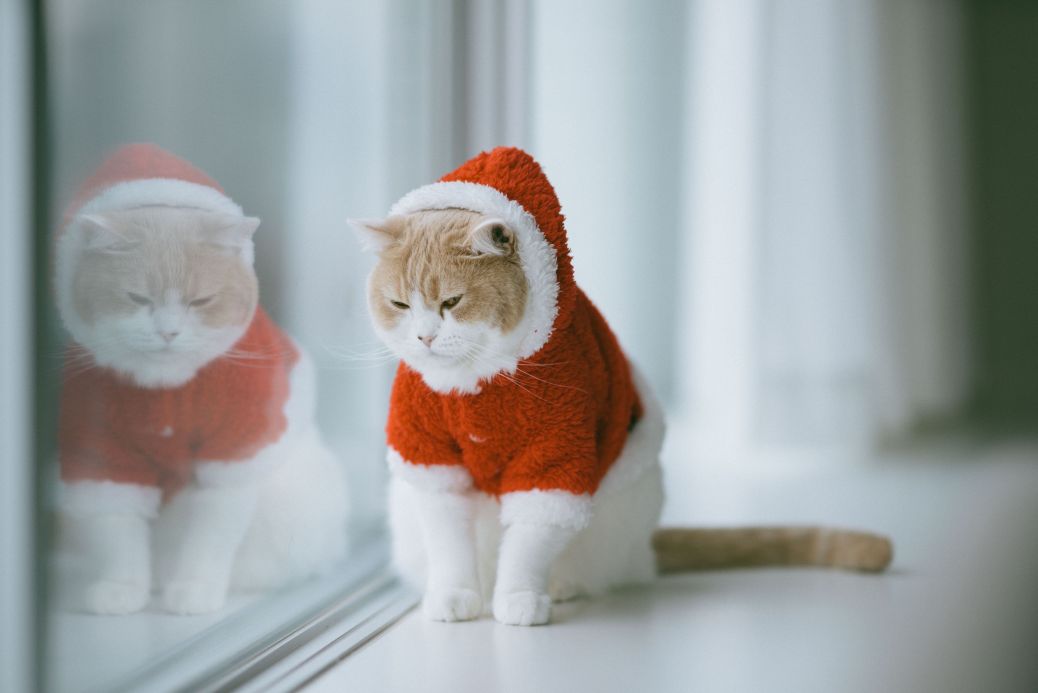 I am back, it’s been longer than I would have liked, but a lot has been going on. However, with the holidays coming up, I thought it was an important time to post. A lot of people come from families that may not be the most supportive, and at worst, may be extremely toxic/abusive. So when the holidays and the idea of visiting family comes up, a lot of us have reservations. We are torn between this societal idea of family being extremely important, and the idea that we know that these people, who are unfortunately family, are not good for us.

I fall on the later end of the undesirable family dynamics. Also, to top it off, my therapist recently told me that he thinks that I am experiencing PTSD from my childhood abuse/trauma. I obviously knew that I had some self-esteem issues that were related to it all, but I never thought that it was bad enough to call it PTSD. The bigger kicker is that this revolution comes only a couple of weeks before I am heading home for a visit.

As you can imagine this brings up a lot of anxiety and hesitations on my part. My husband recently learned, during a mental breakdown, about the abuse that had occurred when I was a child. Usually, we stay with my mother and step-father when we go home. I don’t like this nor do I feel comfortable there, but I do it to keep up appearances and to keep people from asking questions.

My mother, was emotionally manipulative, and still is. She used to be super strict and say my friends were bad news. Then when I got married she tried to split me and him up. She only recently admitted that all of that was because she wanted to be the only person in my life. That she hated anyone who I talked to or spent time with because she viewed me as hers and that she doesn’t want to share me. As a kid this manifested in me being on an island alone with no one. I was placed solely responsible for my mother’s mood and life. She had told me when I was younger that if I ever left she would take her own life. Imagine that as a kid/pre-teen, and how much you would feel that you had to walk on eggshells.

Then to add to it, she married my step-father, who seemed great at first. Then after the wedding he started getting weirder and weirder. He refused to do anything outside of the house and started stocking ammo and guns because “things were getting bad”. We lived in the middle of nowhere, in TN, in a town of 1200. He was racist and extremely conservative. Then he started becoming sexual towards me. I was 11 and he would offer to help me get dressed or dry off or things like that. At first, being 11, I thought it was odd but I didn’t know it was something more than that. I hadn’t learned much about sex, especially being in an abstinence only area.  So he started trying to touch me and make comments about my body. I felt like there was something wrong with me. Not only this, but anytime I left the house he would claim that I was out doing all of this wild sexual stuff and how he was jealous I didn’t know what sex was. Then it developed into him telling me fantasies he had of raping and killing me and how he could do it at any time and how I would have no way to fight back. At the age of 12 I had to plan for those scenarios.

Then around 13 I had gotten a girlfriend. I hid the relationship, being in the south and all, but one of my “friends” called and told my family. My mother was enraged about how could I do this to the family? How could I be such an embarrassment? How I needed help, and she called our pastor. He told me that if I prayed enough I would no longer like this girl, and my “friends” would tell me over and over how god would want me to kill myself. So at 13 I had a narcissistic mother, a sexual predator for a step-father, and friends and a church who thought I was the worst thing ever. I quickly told them that I had left my bi “phase” and god had fixed me. This lasted for 2 years, until I kept developing crushes on girls and one night was so depressed and suicidal called my pastor, who then called my mother. This time my step-father told me one day, while my mom was at work, that he would fix me because all I needed was to be laid by a “real” man. At this point I was still a virgin, and he tried to grab me and hold me down. I escaped and locked myself in a room until my mom got home. No question why I was locked in a room, again told that I was disgusting and that she would disown me if I didn’t change.

I eventually told everyone that I again, from correction therapy, was cured. I stayed in the closet for years. I never told anyone about the psycho-sexual abuse, because I viewed it as my fault. I spent years convincing myself that I deserved life. I still struggle with all of this, and now in 2 weeks I go visit these people again, and once again act like nothing ever happened. I am just waiting for family to die off so I can finally tell my story, because despite everything I am still trying to protect everyone. Holidays have never been a happy time for me, just a requirement for me to prove my commitment to the family by putting on a smile and acting like I am happy.

I don’t expect people to feel sorry for me. I don’t expect people to understand either. We all have family drama, and people want to talk like it is easy to just walk away from toxic family, but I know that it is not. So if like me, you are dreading going home to whatever situation awaits you, know that you are not the only one. It is ok to not like your family. It is ok to feel disconnected from them. It is ok to know you should walk away, but to not yet have the strength. Whatever level of disfunction your family is, it doesn’t define you, it just makes you stronger.