My Escape From Death And Terrorist Atack In Mumbai!!!

Escape From Terrorist Attack In Mumbai 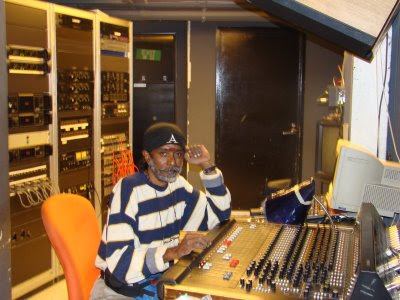 My Escape From Terrorist Attack At CS Terminus,VT Station In Mumbai!!!Back Home Safely!!Thanks For Prayers!!
The Photographs Shown Below Are Taken By Me At The CS Terminus Just Before And After Shoot Out By Terrorist
See Link In Times Of India
http://timesofindia.indiatimes.com/Mumbai/I_had_to_choose_between_either_my_luggage_or_my_life/articleshow/3767019.cms 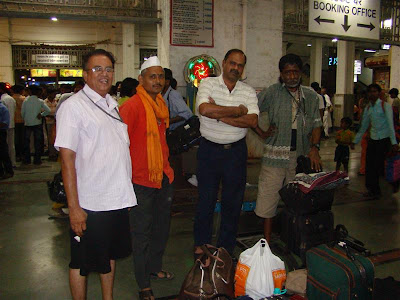 ‘I had to choose between either my luggage or my life’ 28 Nov 2008, 0116 hrs IST, TNN
MUMBAI: “He had the look of a man who was trained to be emotionally unattached. But he looked highly intelligent, well educated and professional. He even had a very innocent face,” said Rama Sedhu, 53, who was at the long-distance train terminus at CST when the terrorists began shooting on Wednesday night. Sedhu was with three other friends waiting for the Chennai Mail to take them home. On Thursday, they remained stranded at the station, their baggage lost. “I was trapped for about 15 minutes before I could flee. The terrorist looked no more than 25 years old, was around five feet in height, wore no mask and was very fair. He had shortish hair and was lean. He wore dark clothes,” said S Nagraj. “I had to choose between my luggage or my life. We don’t even have any identification on us and can’t travel back.” 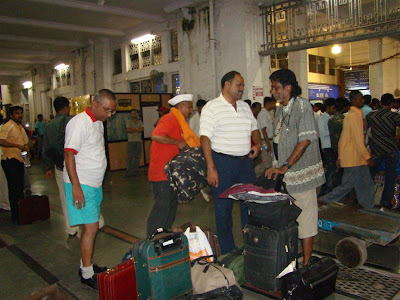 When the firing began, Sedhu lay on the floor to protect himself while Nagraj fled in a few minutes. “The gunman changed the magazine in his gun thrice and pumped bullets into everyone in sight. He was expressionless. There were about 60 bodies all around and I thought Sedhu had died too,” said Nagraj. Sedhu said that as he lay watching the scene unfold, he became angry at his own helplessness. “Some of the police were targeted while the others ran away. People were frozen in fear and there was pin-drop silence all around, except for the shooting,” he said. 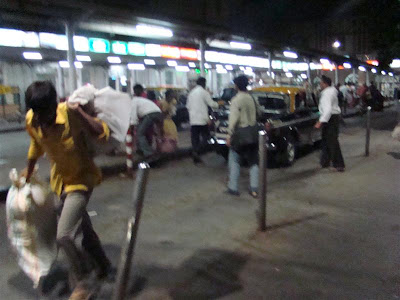 Re-fresh, the recently opened food court, was sprayed with at least 17 bullets, which shattered its glass walls. A bullet also hit Mukesh Agarwal, uncle of the proprietor, seriously injuring him. Riyaz Khan, the manager, looked on from the mezzanine floor. He said he didn’t notice the gunmen until a hand grenade exploded. Khan said that the restaurant and parcel depot staff transported several victims to hospital. “I haven’t eaten since last night and I don’t have an appetite. I went home this morning and am back on duty even though my wife asked me not to go,” said Khan on Thursday afternoon. 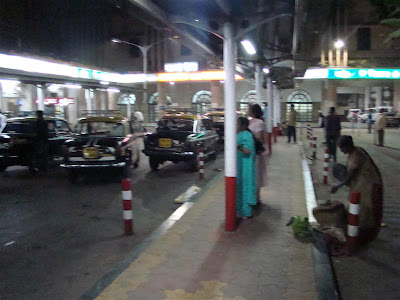 The men said it was an experience they won’t be able to get over for a very long time. Sedhu, who is a sound and recording consultant and rubs shoulders with movie directors down South, is considering making a movie.
Daily Thanthi Article:
http://www.dailythanthi.com/article.asp?NewsID= 453750&disdate=12/1/2008
My Blog
http://www.isleindia.blogspot.com
My Contact Details:
R.Rama Sethu.B.E.,
Innovative Sound And Light Engineering,
1/204.Swami Natha Puram Main Road,
Vengaivasal,
Chennai-600073,
India
Phone:00 91 44 – 22780814
Cell:00 91 -93821 60733
E-Mail:[email protected]
Share this
0 likes
Related Articles
0 Comments