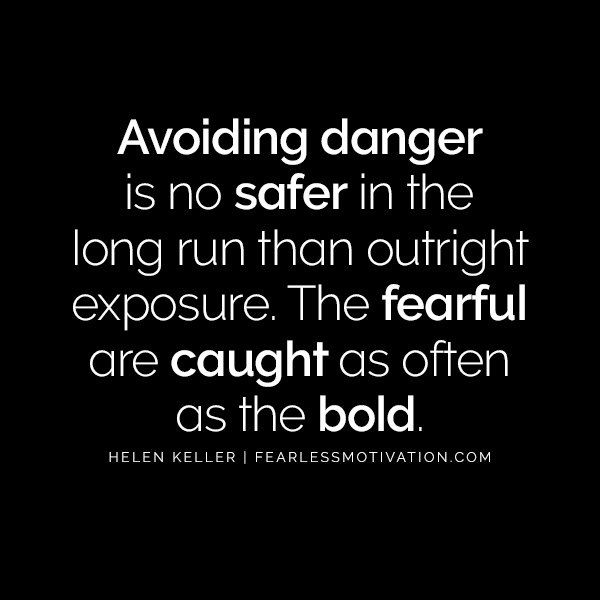 Hi, my name is  Cass and I am 17 years old living in a world that expects once you graduate you’re supposed to know what you want out of life, where you want to go, what you want to do. Damn it people we are still trying to figure ourselves out. I have this fear about going out into the world again. It always upsets me when a teacher assumes that each kid has never experienced what the world was like outside of their little nest and how dumb and naive all of us were. How spoiled and protected we are, that we had ¨no idea what it´s like out there¨ It´s upsetting that they automatically categorize us together not even thinking that maybe some of us actually do know what it´s like, maybe some of us have seen the darker side of the world, see what people are like when they get desperate, seen how human beings would manipulate and take advantage of their own kind. Experienced what the world was like from the beginning, no sugar coating, nothing, it was just showed to them, reality, spread out as clear as glass no one telling you or hiding you from the truth. Having the world slap you at such a young age…it´s like I never had a childhood, I never got to play and be carefree, I had to grow up fast, I had to learn to take care of myself and my siblings while my mother was off getting high and screwing with other guys. I had to learn to be alert and aware because I lived on the streets in a dangerous place, I had to cut or piece together cloth for shoes and to make our clothes longer as we grew because my mother would sell the clothes donated to us for drugs, I had to find food for my siblings, anything edible would be our dinner usually it was dog food. I´ve seen how evil men can be..the world made me grow up so fast.  The social workers gave us to my father and I learned how violent and terrible a human being could be to its own offspring. The world showed me pain and abandonment and unacceptance of others. After I was given to my grandparents, ever since I was young I was terrified to go back, out there, into the world that woke me up to soon. And now it´s only three months away, it´s so close and I´m scared.  This is my first blog and it won´t be my last, I´m going to be taking you with me through my life and struggles my happy times, and wonderful times the journey in which I conquer my biggest fear. I hope in sharing my life it helps one of you out there.

RVA Health Online
Licensed Professional Counselor
Online Therapist
VIEW PROFILE
Authentic, experienced and down-to-earth with a good sense of humor: these are the defining characteristics of our therapists. Therapy is hard work, but that doesn't mean you can't look forward to it!

Across Counseling llc
Counselor/Therapist
Online Therapist
VIEW PROFILE
Across Counseling is a group of experienced mental health practitioners in Vienna, Virginia with diverse specialties as well as other professionals offering integrative specialty services who can help you to resolve issues and challenges. The specialties we offer enable us to meet your specific needs, whether you are feeling depressed, anxious, struggle with issues around food, alcohol, or other substances, sexual or gender identity, grief, trauma, family and relationship issues and more. ​We also offer an option to work with us using a team approach that can be more effective with multiple members of a family or for clients with multiple issues that respond best to specialized approaches. When needed, the team option enables us to offer a coordinated approach that can be designed to best meet your specific needs. Whether we are working with individuals, couples, families, or groups, we can work together with you to address your issues and challenges and develop a plan to help you to improve your well-being and foster personal growth, to feel better and have a greater enjoyment of life.