My Life with OCD 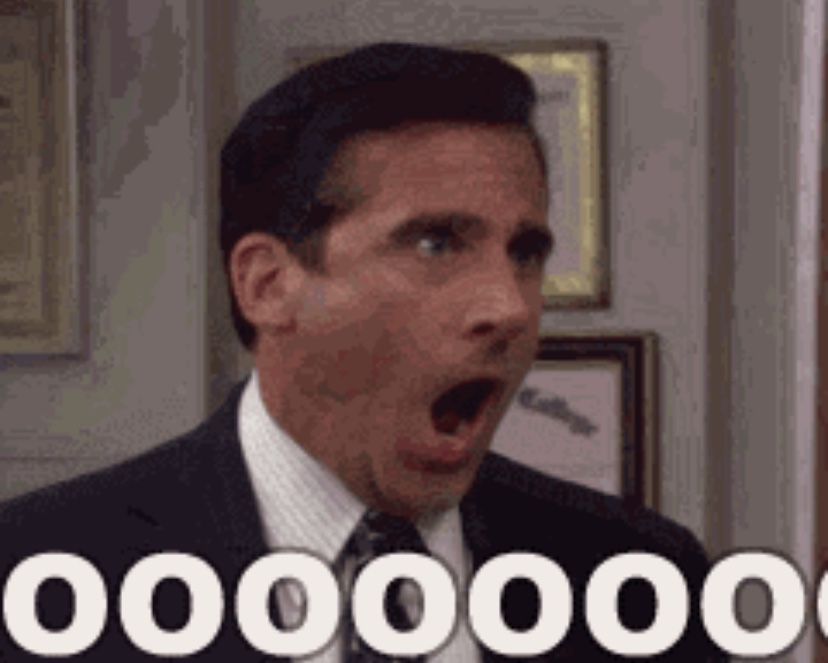 Hi, I’m Melinda. I’m 26 years old with OCD and I think these habits started as a toddler. My parents tell me I was a very picky eater and went through strange “phases.” For example, I used to pick and eat all the cheese off my pizza and refuse the crust layer. Then about 6 months later, I still picked off the cheese but only ate the crust layer. My parents were not sure why I was such an obsessive-compulsive eater, but they attributed it to childhood pickiness. As I grew up, elementary/primary school lunch became difficult because I didn’t have time to thoroughly pick at my food and eat what I wanted to eat. This led to me developing anxiety around lunch, and as early as middle school I was skipping lunch altogether.

Rewind back to 5th grade, this is when I started to develop a physical tic, where I would slightly shake my head to the left while counting in my head. I would continue to do this in repetitive segments until I felt satisfied. I do remember doing this, but I don’t remember other things. My parents told me that teachers would complain to them that something was wrong with me because I had repetitive tics. One teacher complained that I repeatedly blinked and rolled my eyes in patterns. Along with these OCD habits, I developed anxiety and an inability to time manage and focus. Eventually, my parents took me to a neurologist to see if there was an underlying cause to my idiosyncrasies. He ruled that these things are probably just nervous habits and that I would grow out of them.

Now, in my mid-20’s I still struggle with OCD tendencies. It seems that my habits, rituals, etc. have slowly changed and developed over time but there is almost always some habit/ritual in my every day routine. I am still picky with eating, but have gotten a lot better. During a genetics lab in college, I learned that I was a “super taster” which means I have more tastebuds than the average person which would physically make some food overwhelming to me and not others. This gives some explanation to my obsessive-compulsive eating habits but that could still be a coincidence. An OCD ritual I have now as an adult is over-checking things fueled by a fear that I will forget something or do something wrong. I get paranoid when I leave a classroom or restaurant and do several “double-takes” to make sure I did not forget any of my things. I try to play it off as casual but it must seem strange to people that never look back at all.

One of my biggest anxiety and OCD related issues is germs, clutter, and “crust” as I like to call it. For some reason I am okay in my own personal setting for example my bed or my own bathroom but anywhere else I feel that there is crust and clutter and germs everywhere. For example, I have a massive repulsion to driving in other people’s cars. It’s the trash and crust in the cup holders, random gross items on the floor touching your feet, unidentified crumbs on the seats, etc. Due to this strong repulsion, I would rather just drive myself by myself.

As an adult, my obsessive compulsions and repulsions are much harder to deal with because I think it’s generally less acceptable for an adult to have an irrational or taboo issue in any given situation. I hope that people will reach out to me if they find that they have similar issues and I plan to post more blogs about my specific OCD habits. This first blog post contains mild and general examples, but I do have several quality of life-altering habits that make it hard to function normally around others. All advice and opinions welcome. (Thanks for your time.)