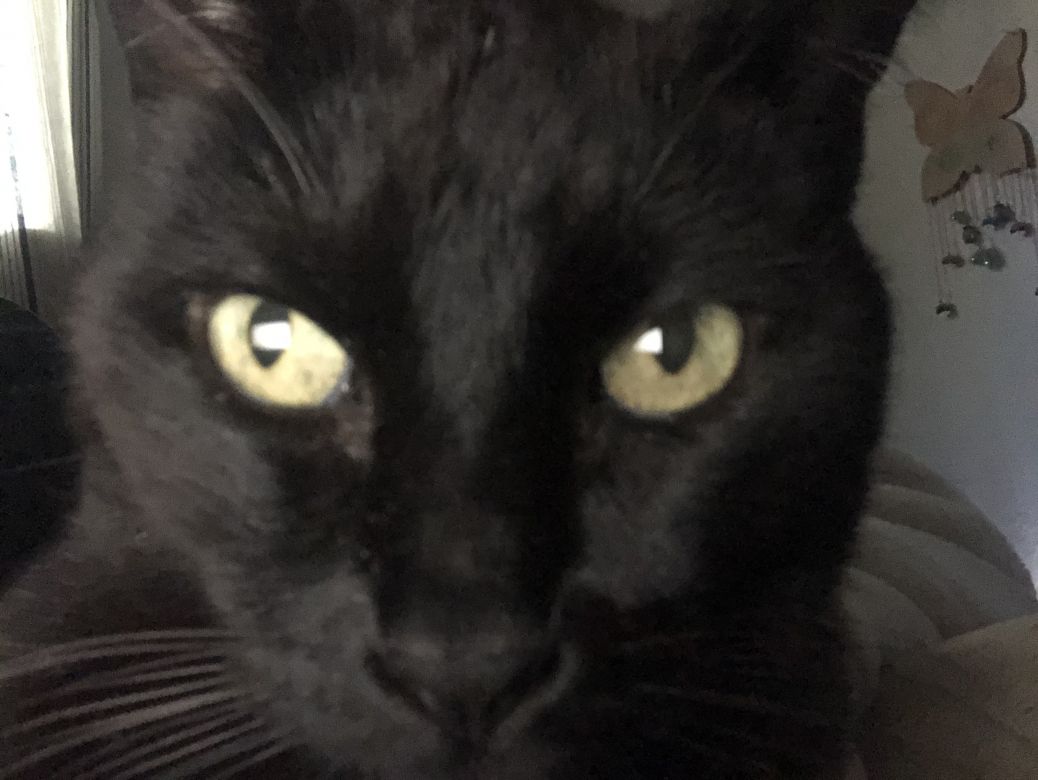 I’d like to share my experience with tics so far. I’ve had anxiety ones for so long: tapping foot, leg, etc.

But I would say around mid November to beginning of December I started getting tics in my shoulders and neck. They would jerk to the side, shoulder shrug, head would snap back. I also got vocal ones that sounded like a little dog and eventually got one that made me say “wo” somewhat loudly when I would walk home from school.

I was thinking these were anxiety ones since I had finals around the time but I still don’t know cause they continued after finals. In February I would say they got a lot better, only in my legs and feet, occasional neck one.

Now they’re back in my neck. I kinda just snap my neck to the left and sometimes push it forward like a chicken. I have the occasional gasp with them but so far no vocal tics, thank god.

I just wanted to share this because I feel like with anxiety in general, tics are not talked about enough and leads people to wondering why they’re ticcing. If anyone needs anyone to talk to about these or can help me feel free to message me.
🤍