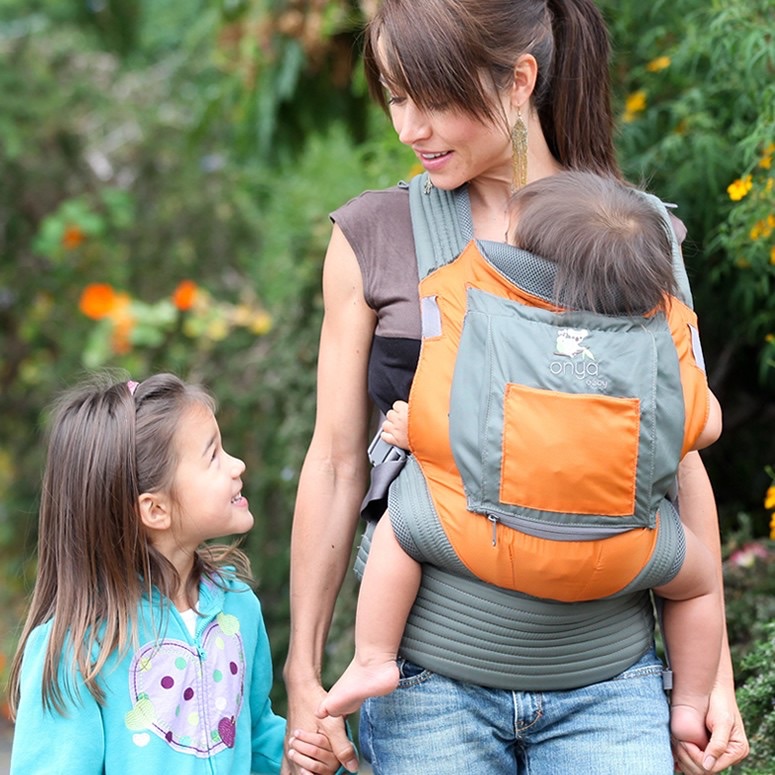 So, some major things happened, since my last entry. (All this is referring to the System of Parts I have, inside my Self, due to being fragmented through DDNOS, btw) I really wasn’t expecting it but I think I discovered another Part, in My System, that I wasn’t able to recognize before. She’s 27 and I think she’s going to be responsible for the sublimation of pain into writing and art, specifically children’s books. Also the 33 year old, inside, she’s a parental figure, basically the parent that I need for myself and the one who takes care of all the inner children. So, speaking of inner children my five-year-old was taking care of my one-year-old. She carried her around in a knapsack-like type of attachment parenting thing and, of course, that’s not a five-year-old’s job to be taking care of a one-year-old. So since the 33yr old’s ready to be a mother, she took the one-year-old in and I think that shift is very indicative of where I’m heading to, in life. I’m ready to stop depriving myself or leaving myself abandoned, at least to the degree that I did before.

I’m ready to take care of myself properly, in an adult fashion and, I think, the new part is definitely going to help channel anything painful that comes, from now on, in into something I could use and start getting my goals done, because I had many dreams of writing books and making children’s books, specifically, as well as perhaps a poetry book and/or novel and, I mean, I haven’t done it yet but maybe I’m ready now. So, it’s really kind of exciting. Also I went to therapy, today, and talked about decluttering my room, or well, my friends living room, where I live, and basically I’m just going to divide the place up in squares and tackle one square a day so the therapist’s already proposed I do seven squares before we meet, next time. I’m hoping I can do that, despite my OCD anxiety, but it’s definitely more doable when you divide things that way because, when I look at the whole room, I just feel a little bit overwhelmed.

I can’t wait ’till I tackle all of that because, really, my friend that took me in, he’s showing me such kindness and it just blows my mind that there can be somebody so kind out there that has seen and lived with all of my crazy, all my dysfunction, knows about my diagnosis’s and still lets me live with him, a second time, after last time I stayed, where I pretty much cluttered his whole house up. Sometimes I wonder if maybe he’s dysfunctional for allowing me to live with him but I told my therapist that and she said that saying that would be an “easy cop out” for me because it would take away the focus out of living up to better expectations for myself, by making him the problem, instead, and I think she’s right. Yeah, he has his things but he’s actually just a really kind human being and, if I think about it, the only one of the very few friends that has visited me when I’ve been in rehab or the psych hospital, who went with me to my friend’s funeral, has taken me to therapy, helped me get my motorbike to places when broken… I mean this kid has done so much and he doesn’t have to!

l believe any other person would’ve been intimidated by my issues or would’ve asked me to move, when things started getting ugly with the hoarding, but all he ever says to me is “just get better”, “I believe in you”. So, I really want to honor his kindness and believe that someone out there really sees my worth enough to stick with me this way and, hopefully, that helps me see that I am worth putting my work into. That all those things that have happened to me, those mistakes that I’ve made, the dysfunctional things that I’ve participated in don’t define who I truly am and that I’m worth it. I’m worth the fight, so… that’s a pretty restorative feeling. Hopefully I get the job for pet care for which I had an interview, last week. I really wanna be able to contribute for rent and hopefully get off SSI, go back to school, start taking much better care of myself and be nearer to thriving than surviving. I mean, the idea of taking the jump into a job and financially supporting myself is a bit scary because I truly fear about whether my emotional and mental stamina are up for it, and that the PTSD won’t get in the way, but I guess I won’t know what my limits are if I don’t try. Wish me success!

Btw, that internal shift of my parental part taking in my inner 1yr old, happened after a day where I finally decided to start going to the gym again. It was awesome! I’m also trying to drink green tea every day, hydrate a whole lot more and get much better hours of sleep. This ship is tightening up, folks! ;)! Heheh. Oh, and after that, I went to Barnes and Nobles and painted with my watercolors for a bit. Seeing some of the possibilities, in regards to children’s book art really inspired me. Well, that’s all for today! Now I’m just waiting for the Presidential debate to stream online.

I really hope Trump bombs and Hillary shines. I would hate for the U.S. to regress to some racist, xenophobic, mysogynistic ideal of the 1950s because of that entitled, narcissistic toddler with too much money. Us folk, with mental health difficulties would sure suffer under his so-called “policies”. You don’t have to love Hillary but the fact is we lived through a Clinton presidency already. I think, with her, we’re gonna be just fine. Plus, good Democrats, like Bernie, will be able to influence politics much more than if we had Trump as president. These are all my opinions, of course. Well, may you have a wonderful night! Until next time.