Not So Great Mood 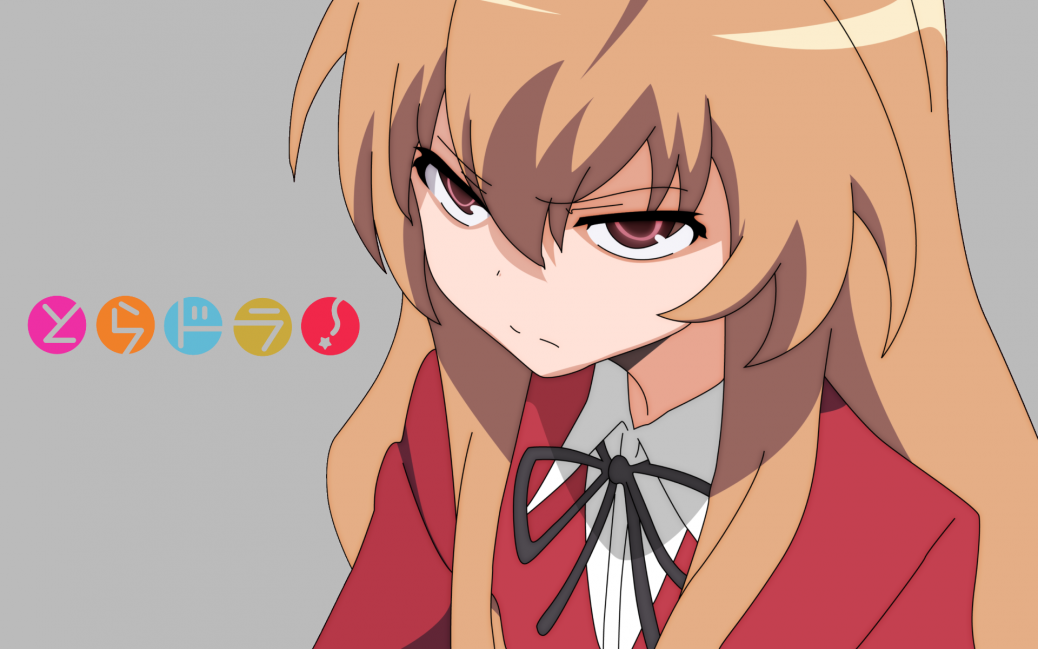 God… I know it shouldn’t bother me so much but finding out that an old narcissistic roommate is still creating drama about me, back in my old recovery community, really pissed me off, today. Like, I wasn’t feeling great before, because my phone has stopped working, I’m way behind on cleaning up the apartment, and it’s that godawful time of the month but, urg! I visited my old transitional housing neighborhood because I still have friends who live there and I hang with, despite the fact I wouldn’t ever visit the place again, if that wasn’t a fact. I got molested there and the owner of the place sided with the creep and so did several other main staff members. So, you can imagine, I don’t hold particularly great feelings for that place.

Anyway, I went back, today, because 2 friends of mine and I were supposed to celebrate both a friend and mine’s birthday together, this weekend, but I wasn’t feeling well, and I couldn’t call, so I went and did it personally. Decided we’ll go tomorrow, instead, and it was opportune too because one friend didn’t feel too well either and the other was out for the day. Ok, so before I leave, I take my friend to get her phone renewed and get her back home. Might as well. I love her dearly and was willing to help. Why not? I was already there and the place she needed to go to was near. Then, before I leave, she tells me that the 2nd roommate I ever had, living there, who is a narcissistic, drama queen, self-made-victim, gossipy bitch, was freaking out about something I posted on my Facebook and was talking about unfriending me.

You know what? I forgot I even had that witch as a “friend”. Truth is, I accepted her friend request while I was living there, to avoid trouble and drama because she was so involved in pushing buttons around. Now that I’m gone, I have no need to play their politics anymore. She works at the recovery center too, so she thinks she has this “big” influence in keeping tabs on everybody’s business and such. It’s almost laughable because it’s true what they say about toxic people unfriending you on Facebook “It’s like the trash just took itself out”, right? So, I’m not mad at her unfriending me. With that, she did me a great favor. What I’m pissed about is that I’m gone and haven’t been her roommate for a long while now and she still goes out of her miserable way to spread rumors and try get me in trouble. As if she didn’t give me enough of a hard time and plenty of panic attacks when I had to live with her!

Technically, if the recovery place finds out about anything I said, they can’t do crap. I’m out of the program and am on my way to finding another therapist too but I still have a case worker through them, have friends involved with me, and my psychiatrist as well, so it kind of freaks  me out. I should say what’s really at the heart of this and that’s that I have lost censorship about saying what really happened at that program and it was that I was molested and had to leave because they sabotaged my ability to live there, after I reported to the higher ups that the owner of the place wasn’t doing anything. Why did I bring that stuff up, on Facebook? Because I had a friend who didn’t understand why Trump’s sexual assault comments were a big deal an I had to bring it home for him to try get it.

Also, since other women, across the nation have been speaking out about sexual abuse, I decided I shouldn’t shut up either. In fact, and I hadn’t thought about it, until a bit later, my first sexual assault was exactly that, a guy trying to “grab me by the pu***”, in P.E., in front of my entire middle school class. Every one laughed, only one or two girls asked if I was ok, the administration did nothing because he was son of staff and then I got blamed and bullied even more, after I reported it, by my peers. I swear, there are 2 days I have no recollection of, after that. Complete blackout, when I try and remember, which is weird and disconcerting. Forward to today, I go to a mental health institution to get HELP and I end up getting re-abused, re-traumatized and treated as if I’d done something wrong or reprehensible, all over again! Age 12, the 1st time, age 27, the second and third.

It makes me paranoid that my friend can’t even remember what that lady was freaking out about, specifically, because for all I know, it couldn’t been over some other stupid shit (She mumbled out something about a “B”) but I don’t now for sure if it was or if it has to do with my being honest about the abuse in that place. I had also mentioned that my friend who had committed suicide had been slut-shamed, in treatment, by the staff itself, in our 3 month program, along with some other peers, before she killed herself and that… that I haven’t even touched with the administration there because I’m too angry to be rational about that stuff and who do you think that place will believe, staff and other accredited “professionals” or crazy, “overly emotional” me?

So yeah. On top of that, I finally got a response from my old therapist. Internet is terrible out in the schticks, where she lives. All good, at least, but I had to write to her again because I wanted to update her on some things and ask her why she didn’t give me a warning about her seeking to move, way before we’d stopped therapy, in order to at least prepare myself, a bit better, emotionally, for it. That and I don’t now what her deal is with not giving her clients proper closure (I’ve heard I’m not the only one who has had this issue with her) but that shit messes you up. I mean, the lady’s worked with me for about 8 years. She’s important to me! It feels so one-sided and rotten when then she didn’t take the time to prepare me for this huge shift. I told her, politely, in my email that I would really like some closure, via, hopefully a Skype farewell, and maybe some feedback of what she got from us working together, all this time.

That’s not too much to ask, is it? I’ve done that with all the therapists I have worked with, and because they have almost always, on principle, sought out to end therapy this way, too. I do have a whole lifetime history of horrid goodbyes, so it would only be clinically corrective and considerate to end things on a positive note, I would think. She’s so smart too!! Like, I’m probably freaking out because she hasn’t answered to that yet and maybe she has a particular reason but I feel like I’m begging for common emotional decency from someone who should technically know better and has been so good at helping me with so many other difficult things…

At the end of the day it’s the uncertainty, I think. Uncertainty that I will get closure from this guidance figure I will always hold deep admiration and affection for. Uncertainty she cares about me the same way or that I’ll have left a print in her heart as big as the one she has left on mine. Uncertainty, that gossipy, ex-roommate, bitch will rat me out to the institution that is still giving me PTSD flashbacks and probably will, now, for a bit. Uncertainty about my phone, about being able to get things cleaned up at home, on time, about not knowing when I will feel well again or if can even really keep a job, feeling the way I do now. Uncertainty I will be able to pay for the new therapist I found, enough to get the help I need. Uncertainty I won’t just end up again, risking a hospital stay because my CPSTD symptoms keep flaring up and I don’t know any place safe to go to. Uncertainty I will be able to find the right meds, enough to help quell my levels of disabling anxiety. Uncertainty about how to approach my father about the phone, because it’s on his plan and we’re “no contact”, uncertainty if I will make it to end of the month with enough money or food to take proper care of myself.

I hate this. It’s sickening and I’m tired of being sick. I keep thinking maybe I’m doing better than I give myself credit for but then there are days like today, where all I can do is just vent on here because if I don’t, I can’t seem to find any other healthy forms of release. Uncertainty that, as anonymous and vague as I try keep my account here, someone who knows me will, eventually, find it and it will all blow up in my face. Uncertainty that this will help and not just delay or steal more time from what I need to keep cleaning my apartment. Now my Ipad won’t work either, so I have to use an old laptop which I’m uncertain of it’s ability to function too. I’m scared I broke my Ipad. I’m scared I’m broken…

I hope I’ll feel better soon and that, maybe, it’s just the hormones talking here but it’s pretty invalidating to think I just feel this way because of that, and not the legit reasons for it. I don’t know. This is a pretty negative post itself and I’m sorry if I bored anyone or was even a frigging downer. I’ll stop. The only way I’m going to feel better is if, after writing this, I actually go get more things done.