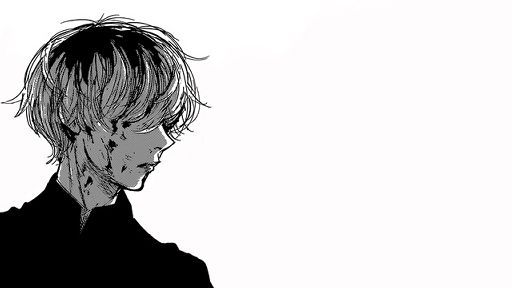 So uhh when I was born, disaster striked & I was in intensive care for having methadone in my system (now my brain is undeveloped in some areas such as communication). 1yr & half later, my mother dies and I was left living with my dad & brother. My dad was an alcoholic, smoker and drug addict but he was a very kind person. Our neighbours weren’t much better as they were prostitutes, smokers and alcoholics as well. I lived through hell & back when my step mother came and it was like I living in a prison & there was no escape. When I was 11, my father passed away & 6 months later, the dog my father bought me was killed by my step mother. I moved houses & now I live with my grandparents & I suffer from severe depression, PTSD, anxiety & more. I don’t believe rlly in Tarot cards but I got two of my friends to do two seperate readings & they both say something like “Time to let go of your past”. I know that if I don’t let go, it’ll drown me, but it’s just too hard. I loved my father too much no matter what & that he took a piece of me with him. I don’t know who I am, as I lived all my life in someone else’s shadows & I was alone every day. I need to let go, I just don’t have the strength or knowledge.