Questioning the queerness of gender 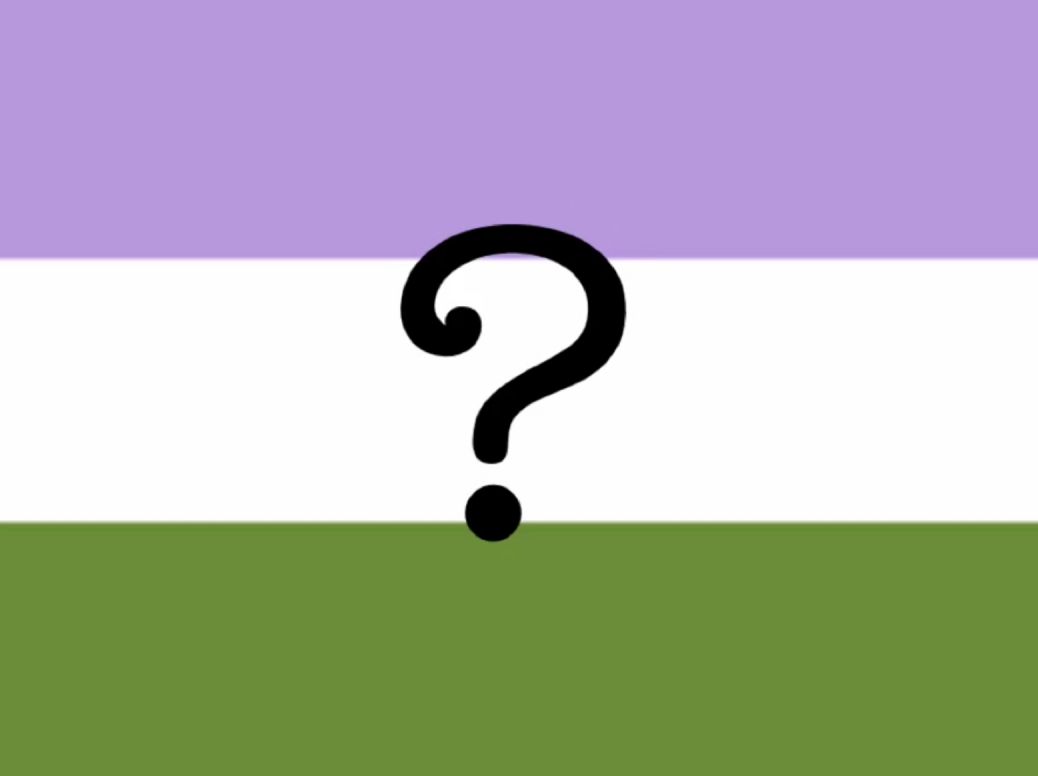 Um, hi everyone! My name is Bella. But on this website (or any social media at all,) I prefer to be known as Moony.

I’m posting this blog because I have a bit of a problem, a problem only one person knows about in the ENTIRE WORLD. well, at least until now after I post this.

My problem is that I think that I might be genderqueer. I was born into this world as a female, but I don’t really feel like I want to remain as just a girl. I am a bit tomboyish and I hang out with a lot of boys, but I don’t want to transfer my gender into a male. But I want to identify as some sort of gender or sex.

Im at the age where most people think that the world only has ‘he’ and ‘she’ only, and I don’t want a whole bunch of people asking me about this sort of thing.

I’m a bit scared to tell my friends. A majority of them are very accepting of the LGBTQ+ community, but there are some that hint that they don’t really think it’s a great thing. The ones that ARE accepting, though, think of me as a bit ‘girly’ and I don’t see them understanding what I’m going through.

My parents are very Very VERY accepting (even if they are a straight couple) but when I told them I’m Pansexual, they said that they accept me for who I am, but they think that I’m still too young to understand this kind of stuff. (Lol they don’t know about my girlfriend yet)

So, to sum this whole blog up, I’m really just asking, what exactly AM i?And how am I going to break the news to everyone I know?

I have to make this 300 words plz answer soon byyyyyyyyee