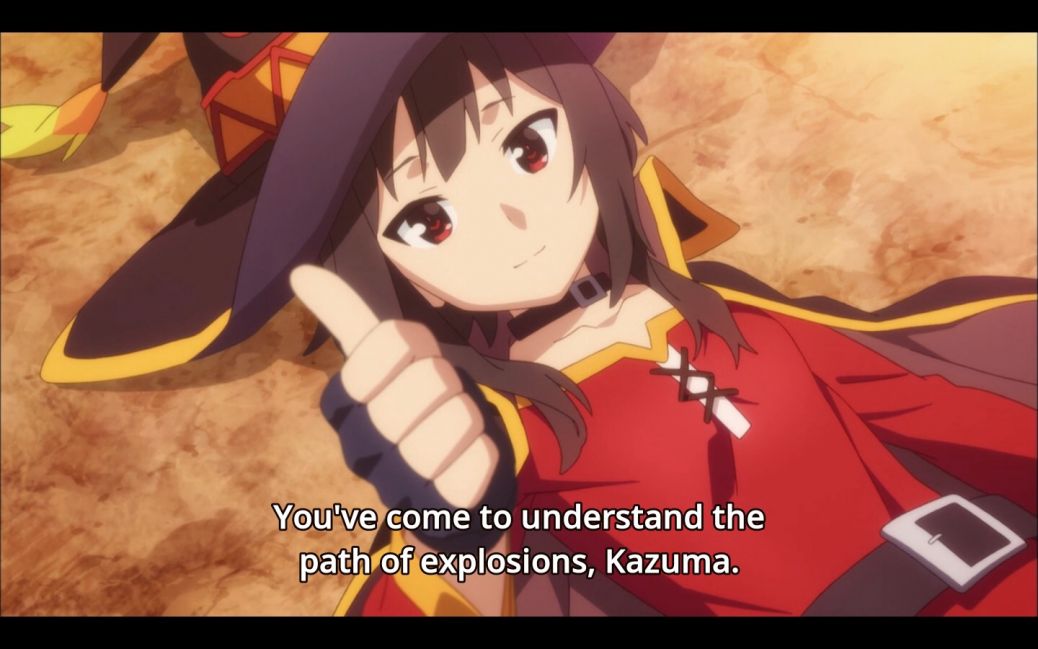 Well I’d like to update with the fact I’ve moved back to my old roommate’s apartment. I couldn’t take the place I was living in anymore. I basically got molested and the management defended the perpetrator more than I so, after that, I decided I was done staying. Also, after being in the transitional home and not being required to pay rent, for over a year, because they knew I couldn’t afford it, all of a sudden they wanted money. Their covert way of kicking me out, of course. I had spoken to the higher ups, about all this mess, after they had done pretty much nothing, and they received it as a threat to their authority, which is all the owner and his select clique of staff there seem to care about.

Honestly, after so many shenanigans that would have just been simply unacceptable, anywhere else, the only reason I had stayed there for so long, was because of the promise a low-cost apartment, after having stayed with them for 18 months. When I brought this up, however, I was told that they didn’t have any apartments for me there, so the reason I was staying there was pretty much gone. The molester still lives there. I made sure to threaten him personally, before I left, about fucking him up, if I ever found out he touched any of my girls there. Fucking, little coward, asshole! Of course, now, I keep going to the peer support place we went to, during some days of the week and I still stay in touch with the good neighbor friends I did make. Now I’m back to living in my friend’s living room.

About that girl I had spoken about, in my last entry, I opened the door for her to be friends again and while she got a lot better, in some of the ways she’d tested me before, she eventually ended up testing me a bit too far again and I had to let go. It sucks & it hurts because I actually appreciate her more now than I did before. She definitely deserves to have a friend that supports her, it just seems she’s too caught up in certain toxic patterns to be able to be reciprocal to someone who offers her kindness but has imperfections at the same time. So… I don’t know. I wish her well. I miss her for some things and am still processing what happened but at the same time I’m relieved that I’m not allowing myself to be verbally or emotionally abused anymore.

I mean, I get it. I have trust issues too and a lot of us have gone through some really undescribably hard stuff but I can’t let that be an excuse to let anybody abuse me, whenever they feel like it. When it gets there and doesn’t stop, that’s where I have to draw the line. She kept blowing up then saying sorry only to do it all over again. In the end, what did it, for me, was confiding in her about how certain specific things made me feel like wanting to cut myself or drink because of the intense unresolved feelings those actions elicited, in me, and then she proceeded to do that very damaging thing. Then she apologized but kept acting as if I had slighted her enormously for sending her a package without enough stamps on it. She said she didn’t want to be friends with inefficiency”, that I should have known how this would trigger her enormously, and that because of me, she’d had to pay $2.45. Because of that, she then told me she was going to throw away the package unopened.

That’s when I knew. She couldn’t care less about putting my life in danger by re-enacting very cruel, damaging personal triggers, after I trusted her in ways I barely do any one else. Meanwhile, if I triggered her about a non-lethal, external thing, by mistake, it was somehow unpardonable. Like, really? I send you a birthday present, when no one did, and you decide the gesture and care put into that is worth less than 3 bucks? That’s how little my friendship means to her? So, no. Not anymore. No more giving my heart and soul out to people who would easily throw that away for so damn little.

I mean, I didn’t want it to get to where it was either her life or mine that I had to choose to worry about but she took it there, so, I had to cut all contact with her, for my own wellbeing. I hate that ended that way. She’s not a bad person and I wish her well. I hope she grows from this rather than use it as another excuse to keep lashing out at the world and isolating herself too but I guess I’m just not in control of that. After we “broke up”, I used my coping tools. I spoke up about being broken hearted over this, asked for friend support and got some really nice responses in return. Tried to quiet her voice guilting me, previously, over having “friends to go to, unlike her”. I will not be made to feel bad for the good things in my life. It’s not fair. If she’d let go of certain things, she can get that too.

So, yeah, because of all that, I’m trying to focus on what I do have and not what I’ve lost, even though, admittedly, I’m still hurting. So being that this is now my focus, I’ve gotten back to organizing my new living space! The biggest issue right now, that is kind of freaking me out, is decluttering my friend’s living room, all over again. While I had cleaned up some stuff, when I was at the transitional home, from the previous mess I’d left, last time I lived here, now it’s all filled again with the stuff that I moved in with.

Thing is, I know I’ve gotten better in regards to my hoarding issues because this mess, now, actually freaks me out where as before it probably wouldn’t have but it’s still not easy and I’m trying to pace myself in a realistic way. So, funny thing, as I was taking one of these cyber breaks so that I don’t have a panic attack in between cleaning, I found these articles and boy, did they blow my mind! I mean I kind of suspected it, in my own way, but not exactly with the words or terms used here. It’s about how emotional incest can lead to having OCD. Yeah… I’m just gonna put these links here, in case anyone’s interested and just because I need to have written proof of this and get it out of my system:

In the meanwhile, I’m trying to remember to have fun. I have music in the background. Trying to make sure I’m taking care of my needs so next thing, on that list, is going to be eating lunch and I’m gonna keep on going, with the decluttering, bit by bit. It might take a while but I am determined and, to reward myself, I’m gonna be going out to the Art District, later tonight. Go see some friends, keep it light. I also had a work interview with a pet daycare sort of place, last week. I’m trying to see if I can keep a job that won’t burn me out and I like animals so, let’s see where that goes.

I want to believe that I’m ready to provide for myself, that I can do it and that the PTSD won’t get in the way of that anymore but it’s scary to not know if I’m being realistic on that or not, too. I hope I can do it. It was part of my roommate’s new rules for taking me back and I want to do good by him. He’s already done so much. So, let’s see what happens. It’s pouring cats and dogs now! Nice & cozy, inside but I do hope it lets up so I can go out later. I have a feeling I’m really going to need it. Well, that’s all, for now. Hope you have a awesome day!