Rough evening….still trying to figure out this morning. **possible trigger** 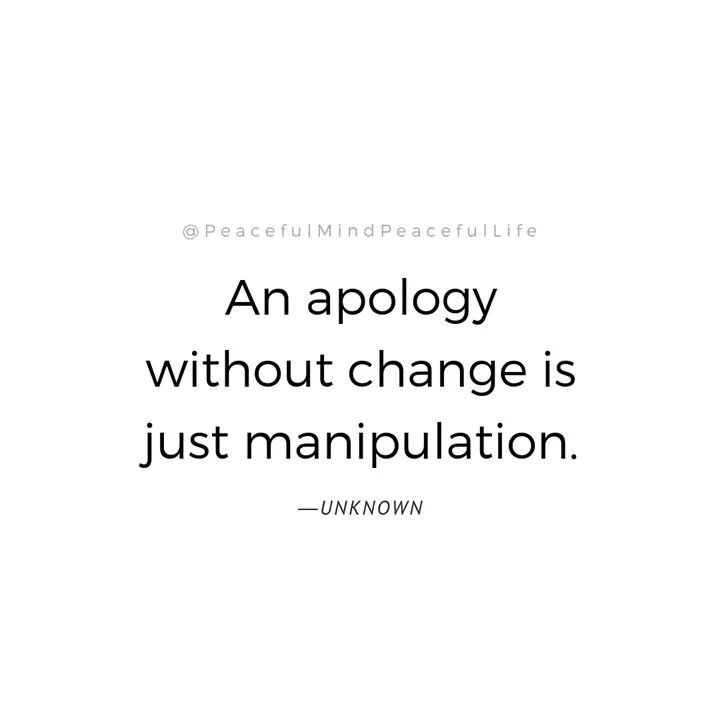 Last night was another ROLLER COASTER ride!!!!  i can’t handle it.  i was so close to doing something….final, last night…..  *sigh  i feel so useless!!!!!

We had a storm that was pretty close by, around 6pm, and since the college has the weather alarm, it got pretty loud, for more than one reason.  Ironic….how the weather alerts on tv tell you to get in your safe place and stay there, til it’s declared ‘safe’–or the storm has passed, obviously.  But, wouldn’tcha know it?  When the alarm went off, so many of the residents here came outside to see what was going on!!!!!!!!  It’s pretty funny–but not, at the same time.  Anyway, around that time, things were OK–no real drastic direction, positive or negative, just being…..  i’d fixed chicken burritos for dinner, and Marty ate two, within about an hour.  Then, after the storm passed, he wanted another, so it was probably 715 or so–which is the time-frame when i generally work on trying to get ready for bed.  *sigh  So, i went ahead and “bit-the-bullet,” and fixed him another one, and trying to get the kitchen cleaned up and things put away for the evening….When i go through the bedroom to get to the closet, where i keep my meds and–ah duh–clothes, Marty was continuing to talk to me.  i responded that i’d heard him, but he didn’t hear me, and from there, the anger grew and grew…..*sigh He kept at me, until i finally ‘lost it’ and responded in kind, but not in a nice way, which i’m evidently not allowed to do??!!!  It’s OK for him, but when i lose my shit, well, it’s NOT OK??????!!!  So, i went into the bathroom and locked the door and just took my shower.  Yep, i even did the low-tone-conversating, too.  *sigh  When i came out of there, i just grabbed my books and went to the couch, while he stayed on the bed.  After a few minutes, he turned the tv back on, and was flipping channels and watching this or that, while i just worked on some word puzzles.  Then, he gets up and comes in the living room (where i am), to tell me he’s going to sleep, and if i wasn’t planning on sleeping in the bed with him, he would go ahead and pack his shit and go.  So, yep, avoiding more confrontation or just trying to ease the moment–however you wanna explain it–i went in the bedroom and got myself situated.  Since he was watching programs i have no interest in, AND the fact that my knee’s been bothering me for a few days now, i turned over on my side…..  i also wrote some, instead of taking all the trazadone left in my bottles….  That was a pretty close call.  i dunno if it woulda mattered much, in the end, other than the fact that Marty would have had to contact my brother, who would, in turn, have to find my son, etc.  i even kept rethinking it all night, til i finally fell asleep–about changing my bank account so his name wouldn’t be on it, and things like that.  *sigh  Marty fell asleep a lil while before me, so since i couldn’t focus, i just lay there, thinking.  This morning, he got up around his normal time, and was already working on some of his studying when i got up, a lil after 5.  i was trying to ‘feel him out’ before jumping into any real conversation, and even though he was a bit chilly, and made the comment:  “You need to go to the meeting,” i’m still just being myself…  i’m not trying to do anything rash.  i’ve prepared a couple of sandwiches for him, should he still go with me–if not, i’m sure he’ll eat them.  At this point, i feel like my head’s elsewhere.  i’m not here.  It’s almost like my brain is somewhere out in left field, and i’m trying to just get through my morning?  (without issue, mind you)

So, for now, my plan IS to go to the beach, to go to the meeting, later this morning.  i don’t know how much extra walking i’ll be able to really do, considering the pain, but i do what i can—i can’t do anything more than that.