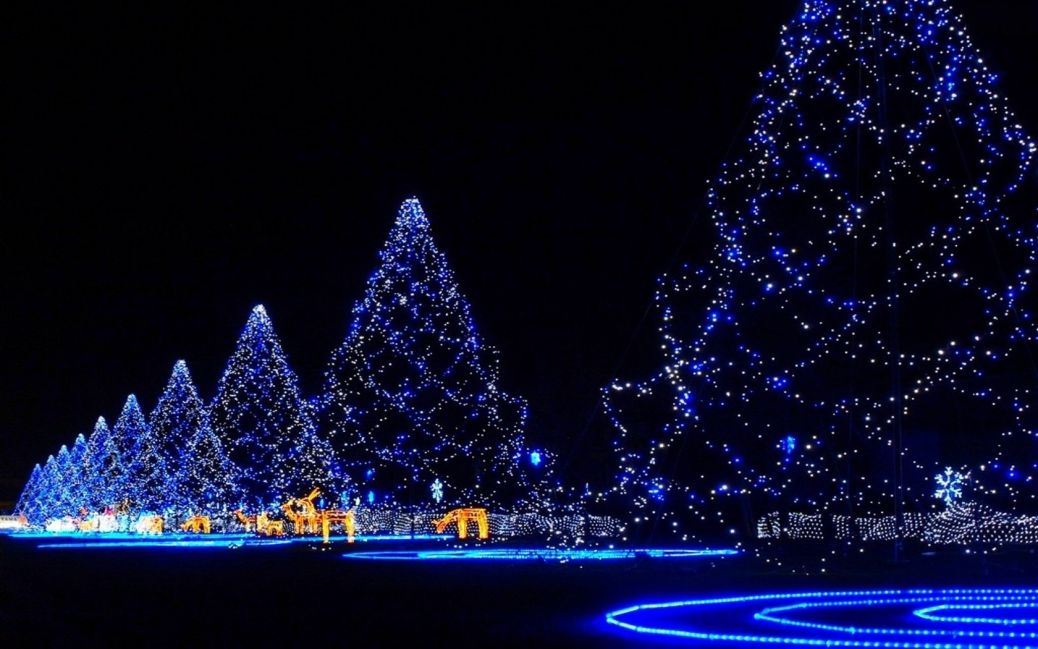 For some people, those words can bring about excitement and joy.  For others it brings sadness and loss.  I remember as a child being surrounded by brothers and sisters and Mom and Dad.  Dad sadly passed when I was three but I still remember him and what he looks like.  I had my beautiful mother until 20+ years but I still can ALMOST sense her presence, not just during the holidays, but other days as well.  And sadly, I lost my beloved brother seven years ago, one day before my birthday, and a few days after Christmas.  So when people say, “the holidays,” I am a mixed bag of emotions.

I focused mainly on my children while they were young and still at home.  Now they are both grown, living in different cities but not too far that they don’t come to visit.  The empty nest hit me pretty hard and some days it still bothers me a whole lot.  But they are both successful and in relationships with partners I adore so I don’t worry too much.  I used to work as a licensed practical nurse in a nursing home but gave that up a few years ago when the job became too personal and I took every person and their illness (and death) to heart.  It isn’t a good profession for someone with anxiety and depression.  It has actually made me afraid to work in the profession again even though I care so deeply about others.

Anyways, the reason I’m writing this blog is because Thanksgiving was very difficult.  I have been the sole caretaker of my 82-year-old mother-in-law for the last 3 years since the death of my husband’s father.  She and I never had the best relationship but since his passing she has had no support from other family members except her two surviving sons and myself.  It’s not that she doesn’t have other family, it’s because she has driven them away.  She is not the kindest person.  But I was able to overlook that and put myself in her shoes and care for her and be there for her.  We actually developed a kind and close relationship, even thought at times, she could not help but make snide remarks, which I overlooked for the sake of my husband.  But anyways, to make a long story short, I was determined to make this the best Thanksgiving she could ever have.  Who knew, this could be her last one, right?  I cooked for three days, decorated the house and my kids came in.  It was going to be a good day and I was actually thrilled to the bone.

She was terribly nasty to me.  And something in me snapped.  I realized after three years of bending over backwards for her, even coming to love her, respecting her and being there for her 24/7, she still, for some reason, had to “show off” in front of company, bite my head off and play the martyr for her son, that no one else could ever love the way she does.  Even after 26 years of  marriage, she still feels she should be the number one woman in my husband’s life.

And sadly, I think she is.

I would never keep my husband away from his mother.  I would never tell him he could not see her.  He did tell her she was out of line and she should never have spoken to me the way she did that day.  I told him that I would no longer accept her behavior towards me and suddenly I became the bad guy.  We have sense talked it over and I do respect his desire to be a part of his mother’s life but sadly, I cannot no longer be.  She ran me to death.  She belittled me even though I was the only one who helped her with everything.  I made the decision to banish her presence from my life.  It hurt.  It really did.  But I can no longer be walked on and belittled.

So, the holidays.  I’m not exactly excited about them.  I’m pretty sure my husband will be spending Christmas with his mother, and that’s ok.  I understand.  It could be her last.  I’m just afraid.  Of being alone.  And feeling like I’m never good enough.  My kids are the most wonderful blessings to me and my daughter particularly understands my illness and vows to be there for me but what kind of mother lets her children worry about her??  I do my best to always keep a stiff upper lip, especially in front of them.  If it weren’t for her…my son…and my sister…I would most likely see no point in even being here in this world.

I really hate this disease.  I really hate the way the brain hurts you.  It’s bad enough some people do, but your own mind?  Today is not a good day.  I know I will get through it but I’m so sick and tired of getting “through” it.

Thank you to whoever takes the time to read such a thing.  I am going to go now.  Probably have a good cry and start dinner for my husband.  I do love him more than anything.  And I wish you, whoever is reading this, a most wonderful day.  We can kick this illness.  Somehow.  Maybe some day.