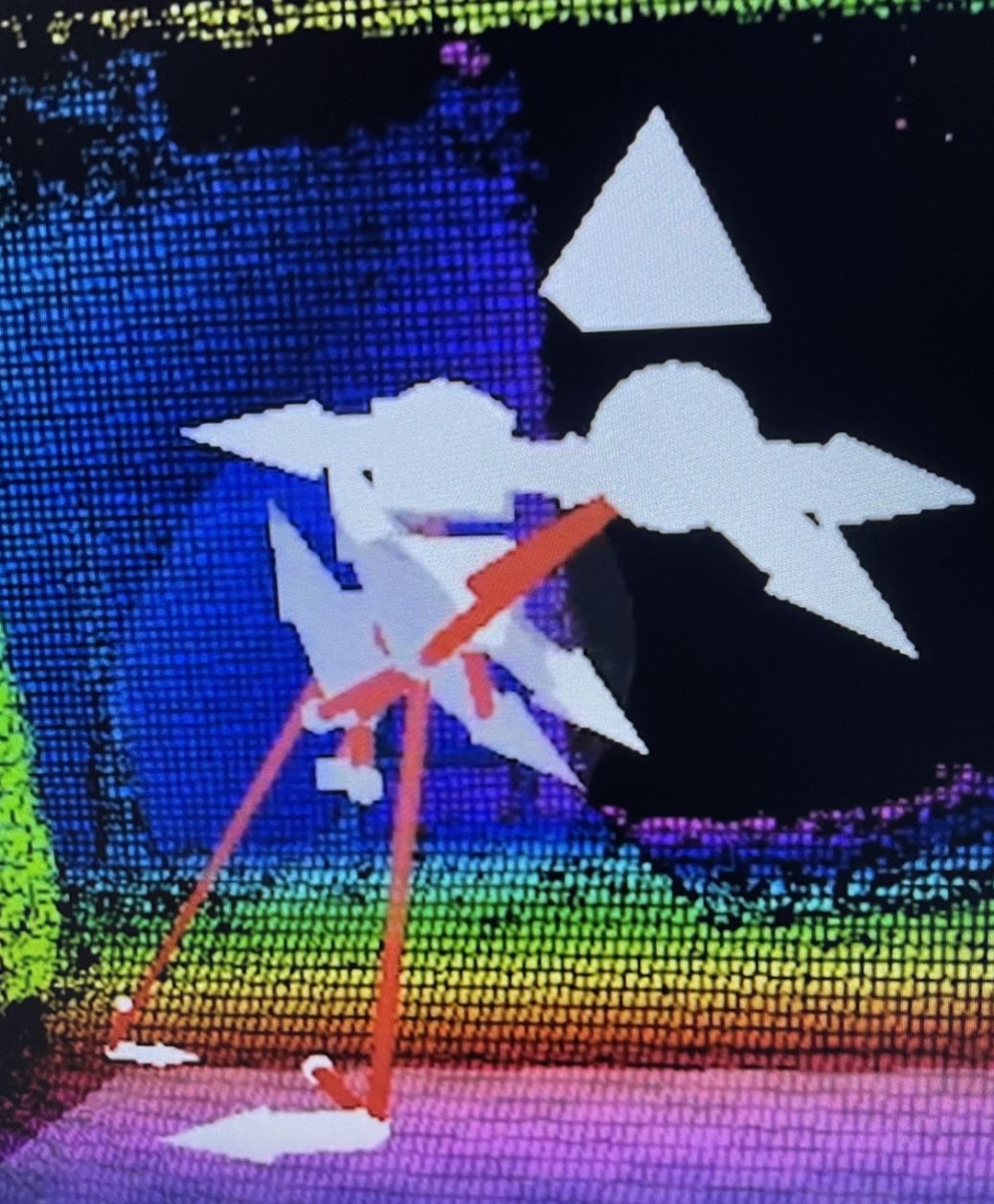 I’ve been looking for an outlet that doesn’t throw targeted advertisement over content for a long time. I hope this is a winner. I’m tired of feeling like I have to start my own domain and host it from scratch – like there’s no one else in the world who’s not 100% ready to slap an ad over their face from some company they don’t trust.

I’m so tired of all the malpractice we’ve rendered as a society. Negligence. Hyper-deferred accountability. Madness.

— this writing is going to be a ramble and a shit show; maybe in the future, my train of thought will have more structure, but my bet is on the fact that no one will read this anyway.

I have one thing keeping me going. (I got a couple of cats this year, and they definitely help, but not quite fulfilling on a level required for any deafening of the perpetual existential shock.) Well, I want to know the truth. And I want to know what we’re capable of as a society.

There’s a whole lot of truth out there to go find, but more people are content with the answers they’re given. Or, they’re so confident with the capability of science, that they can’t fathom how much we have yet to learn about the nature of reality itself.

From early in my life, I have experienced déjà vu on a regular basis and continue these experiences into my adulthood. After years struggling with depression without dedicated support, I leaned heavily into mystical wellness. A spiritual outlet that I have been growing and pruning not as long as other esoteric professionals I have come to admire, but I am a pretty skilled learner when I am able to get my hands on the applicable mechanics, so in about 5 years, I’ve got a cultivated instinct for crystals and tarot cards – whom I could consider my closest support ‘circle’ outside my cats; but also something a little more wild.

I’ve been watching Ghost Adventures for a long time, and they’ve made 25 seasons of their show in about 20 years.

I don’t necessarily agree with them on their opinions. In fact, they seldom voice their opinions during these episodes, you can mostly see when they’ve triggered a response from some unseen force or they’ve been affected by some unseen force. What’s great about this show for me is that I am a pretty firm believer in the evidence of paranormal that they collect because I think they lack the intellect to imagine and come up with some of the stories and voices and images they capture.

As a truth-seeker, this works out pretty well for me.

So, there you have it. I am the type of truth-seeker who believes in ghosts and paranormal and the beyond and all that jazz. It’s a pretty conflicting self-image to present to people. “Hello, I have an engineering degree, I am a project manager for a medical device company, and I believe in ghosts,” but I don’t tend to be bothered by what other people think, so that’s just whatever.

But it’s not just ghosts. It doesn’t stop there. I contemplate the universe, the Big Bang, the general unseen forces that can choose to have a very effective impact on physical reality when the circumstances are just right.

And, probably most importantly to share on this site: the unlockable capabilities I might find within myself while I choose to explore, respectfully, mind you, the things I do not understand.

Choosing to explore things with kindness and compassion gives the advantage of needing less to protect yourself from harm, but that feels like something I took straight out of My Little Pony: Friendship is Magic (which I adore).

But with that said, I could argue about the amount of guidance that that show has offered over general, public school and education…

I think society, as a whole, has a skewed interpretation of what is important, and the next generation to help society to mature is going to be quite lost in unregulated, digital catacombs of self-indulgence and click-bait.

Unfortunately, my point is that everyone needs saving, but not everyone realizes it.

Everyone here is honestly ahead of the game.

That probably feels counter-intuitive to where you feel your mental state is, but if you can hold on, find your own personal brand of wellness, you may find yourself better prepared for the several evolutions and transformations society has yet to endure.