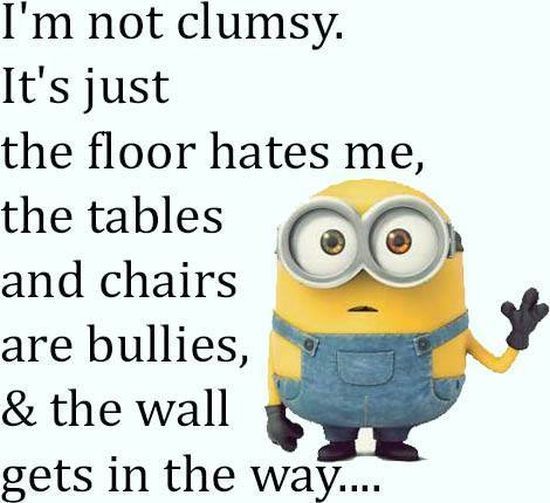 i’m trying to not be a ‘buzz kill’ or ruin anyone’s spirit or whatever you wanna call it….i just can’t help but have emotional times and it just happens to be this time’a year.  *sigh  Sometimes, i don’t know if i ‘want’ it to get easier….i worry that i’ll forget or lose memories of Shelby.  And, other times, it’s as if i’ve forgotten already or have started losing so much that has been dear to me.

Last night, i had a really rough time with a nightmare?  night terror?  dream?  –i dunno what to call it.  Anyway, it had to do with my first husband and the kids, as well as myself.  In the “dream,” i actually ran to the church we belonged to, for help and pedro’d come to  get me.  It’s strange, really.  i don’t know how far he really would’ve pushed me, if he’d known i was leaving.  However, it really doesn’t matter now–what’s done is done.  Sometimes, i almost feel as if the only thing that keeps me going IS fear.  *sigh  But, i know that’s not the case.  It just tends to feel that way.  Ya know, i really don’t understand why i’m still feeling this way.  Sure, i know it’s always possible that he’ll find out where i am and try to show up….or his mom & dad, or any combination.  It took me a long time to figure out that i do have rights.  If i feel threatened, i can ask for help, too.  They don’t own me–anymore.  They can’t control me–anymore.  They can’t have everything their way–anymore.  i just have to hope and believe that Petey’s at least begun the task of breaking free–at least in part–from their grasp.  i want him to have a meaningful and free adulthood.  i don’t want him feeling pressured into ‘owing’ those….ahem…people?…anything.  He lost his sister this year, and i never want to add more pain.  i just hope he will try to reconnect, soon.  *sigh  i just have to keep trying–not nagging–but, letting him know the window’s open if he ever wants to talk or visit.  i hope that’s enough.

i really hope that once things settle down a bit and i can get some answers regarding my physical state, things might make a bit more sense.  Well, at least enough sense to figure out which way i’m going or what i’m really doing–what purpose i serve on this earth.  It becomes so tiring knowing how wrong things have been in your own life–from things you’ve seen, experienced, or/and even done–that seem to accumulate and build a sort of fortress around you that becomes almost impossible to break.  Unfortunately, this fortress–of sorts–tends to cause even more pain to the one it’s supposed to be protecting.  *sigh  So, keep on trying to press forward and not give up for now.  (That’s my goal.)  Other than that, i don’t really have a clue.

i dunno if time heals all wounds.