All the things i can’t say… 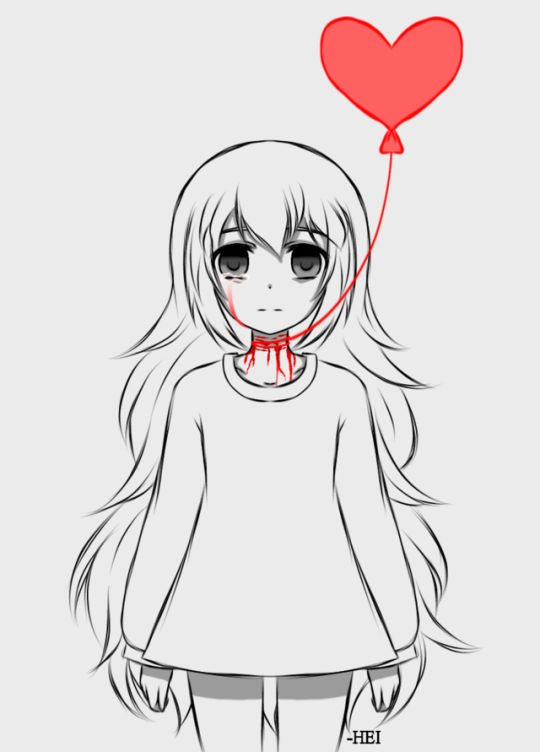 “Would anyone notice?… If tonight I disappeared… would anyone chase me and say the words I need to hear. I’m no burden not so worthless… Bent so much I just might break…

Would anyone want me if they knew what was inside my head, would anyone see me for the person that i really am… I won’t lie so hard to hide i’ve never felt worthy of love… I would give up everything i have just to feel good enough….”- Citizen soldier would anyone care

” If I break down this time I hope you know I tried my mind such a mess I can’t handle it I’m at the end of my rope. I’m so sick of this I’m so over it why won’t you let me let go…… MY NECK IS BREAKING BODY SHAKING SOMETIMES ITS SO HARD TO BREATH BUT NO ONE SEES IT FOLLOWS ME IT ALWAYS ENDS UP HAUNTING ME!!!!” ” I don’t like, like myself very much despite all your kind words, can’t explain why I’m hurting myself but it feels deserved….”- Citizen soldier weight of the world

” Just an average girl, She always wore a smile, She was cheerful and happy for a short while, Now she’s older, Things are getting colder, Life’s not what she thought, She wished someone had told her, She told you she was down, you let it slip by, So from then on, she kept it on the inside, She told herself she was alright, But she was telling white lies, Can’t you tell?, Look at her dull eyes, Tried to stop herself from crying almost every night, But she knew there was no chance of feeling alright, Summer came by, all she wore was long sleeves, Cause those cuts on her wrists were bleeding through you see, She knew she was depressed, didn’t want to admit it, Didn’t think she fit it, everyone seemed to miss it, She carried on like a soldier with a battle wound, Bleeding out from every cut her body consumed” “Look at me now! Are you proud of your precious child?” “I’ve tried for so long to fix this and fit in, I’ve come to realize this world’s full of sin, There’s nothing for me here, I’m just a waste of space, I’ve got no reason to stay here with this awful race, It’s a disgrace, I was misplaced, Born in the wrong time and in the wrong place” Her last words Courtney parker