Having depression and anxiety the social struggle 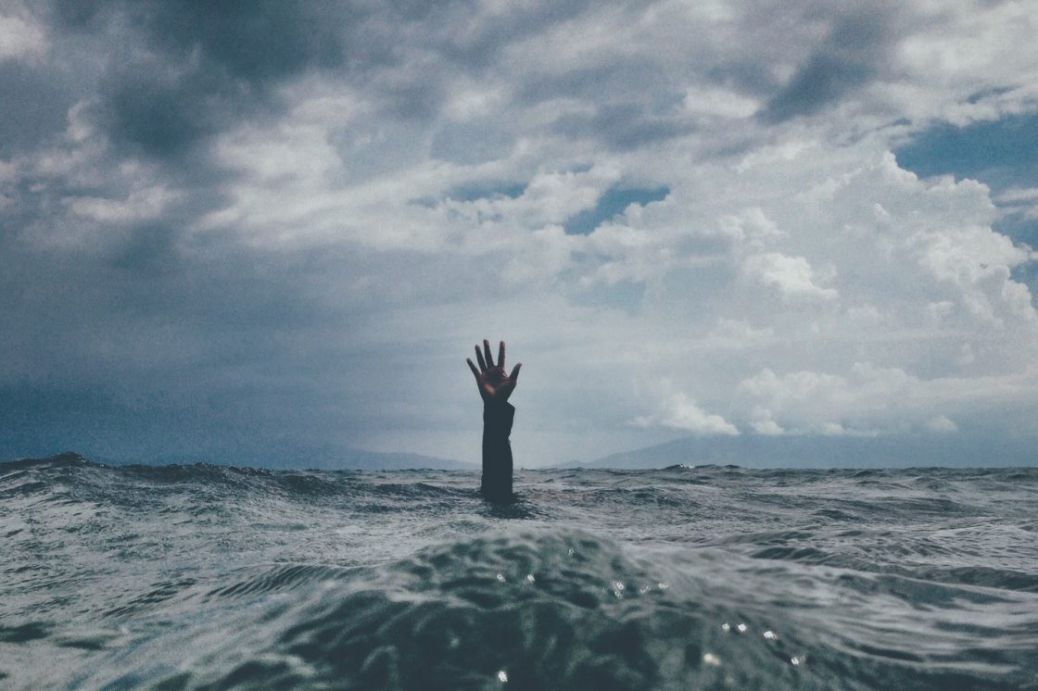 Sometimes I hate that the people around me know about my depression and anxiety because they sometimes compare me to other people that they’ve met with the same thing. Like my father in law has depression and his brain messes with him a lot so he over thinks a lot and twists words around, so sometimes I hear something and interpret it in a different way they say that I’m just like him but I know they mean it in a bad way. Just because 2 people both have depression it doesn’t mean they’re the same there’s a big difference between them, and you can’t just assume they feel the same way or act the same way. I’ve been compared a lot and it just makes me feel worse the same way anybody else would.