How Hormones Affect Tendencies Toward Addiction and Inhibit It 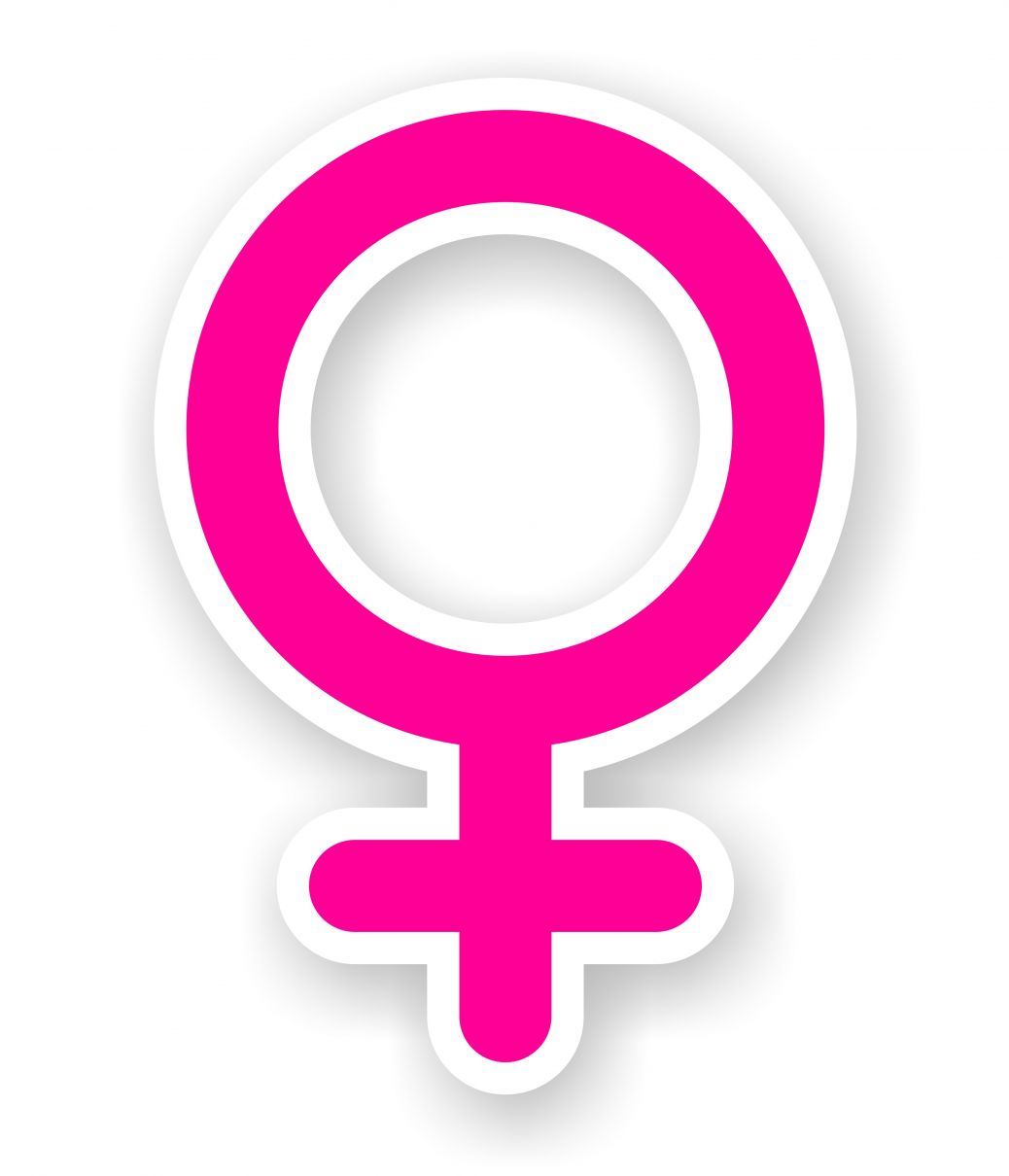 The field of addiction studies has long been androcentric or focused on how addiction affects men. Treatment models are based on male needs and much of the information regarding how and why drugs affect the body in the way they do is based on male anatomy.

This made sense 30 years ago when men experienced drug addiction at a much higher rate than women, but in the past few decades, the amount of women who suffer from addiction has risen steadily. Whereas in the 80s male addicts outnumber female addicts 5 to 1, that number has decreased dramatically to only 2.5 to 1. This has lead to a number of researchers to start looking into how addiction expresses itself among female populations and the results they found are quite surprising.  In this day and age, treatment has changed, the treatment process looks very different full circle today.when compared with what it looked like 20 years ago.  Although a missing piece is that gender is not considered as an important component now on both a biological as well as a psychological basis.

First, new research seems to indict that the way that men and women experience addiction is rather different. Yes, men and women can experience the same consequences from their addiction, but the reason that addiction expresses itself in women is different from the reason it expresses itself in men. This will be news to most people who, like myself, believed that an addict was an addict regardless of gender.

Research has also shown that women are more susceptible to drug addiction than men and that they are more likely to escalate their drug usage to harder drugs than their male counterparts. These findings really surprised me because whenever I imagined a hard drug user I always pictured a man but based on the studies currently being done this is a societal misconception.

What researchers have found is that reproductive hormones may be the reason for female susceptibility to drug abuse. Based on studies that were performed on rats they believe they may have isolated what exactly is going on. Researchers removed the ovaries from female rats and they found that the rats without ovaries were less likely to seek out addictive drugs than those who still had their ovaries intact.

This then led the researchers to give estrogen to the ovary-less rats and those that received the hormone were more likely to seek out drugs than the control rats that were not given estrogen.

From this study, researchers concluded that estrogen actually increases drug-seeking behavior and enhances the high produced by drugs. They found that the presence of estrogen in these rats stimulated reward pathways in the brain and so the rats who had estrogen present were more likely to abuse drugs.

This finding is important because it shows that women are more susceptible to drug abuse than their male counterparts and yet many women are unaware of this fact. However, it is not all bad news as the study also yielded another interesting finding in the interaction of progesterone with addictive behaviors.

This means that the scientists have actually found a natural way to help curb addictive behaviors among females and this could possibly be used in the future to help women who are suffering from addiction.

Along with the findings from this study, there was another study performed that took a look at how women react to drugs at different points in their menstrual cycle. This study, which was performed in 2007, discovered that women found stimulants much more satisfying during the two-week period before ovulation. During this time period, estrogen levels in the body are increased and so the researchers found a correlation between estrogen and feeling greater effects from drugs. This study also discovered that in the period after ovulation when both estrogen and progesterone levels are high that the stimulants were not as pleasurable.

So for women, it is important to understand that drugs interact with your body differently than they do for men and that they will interact with your body differently at different points throughout the month. When you are leading up to ovulation then you might be at greater risk for abusing stimulants than normal, and you may find that you have an uncharacteristic drive towards taking these drugs.

Interesting as well, these studies found that increased levels of progesterone did not affect men when it came to taking stimulants in the same manner that it affected women, so we may have to rethink how we are treating female addicts in relation to male addicts. Women are more capable of being able to quit using drugs of any kind when there are higher levels of progesterone in their system, so as strange as it may sound, having a treatment program centered around menstrual cycles could actually be extremely beneficial.

While there is still much that we do not understand about addiction, studies like the two listed above are helping to forge a new path in the way we think about addiction. Understanding that men and women experience addiction differently is very important and will hopefully help us as a recovered population to be better suited to assist drug addicts in the future. In time these studies may also yield a viable medical cure for addiction and in doing so help to alleviate this growing public health problem.

Rose Lockinger is a passionate member of the recovery community. A rebel who found her cause, she uses blogging and social media to raise the awareness about the disease of addiction. She has visited all over North and South America. Single mom to two beautiful children she has learned parenting is without a doubt the most rewarding job in the world. Currently the Outreach Director at Stodzy Internet Marketing.