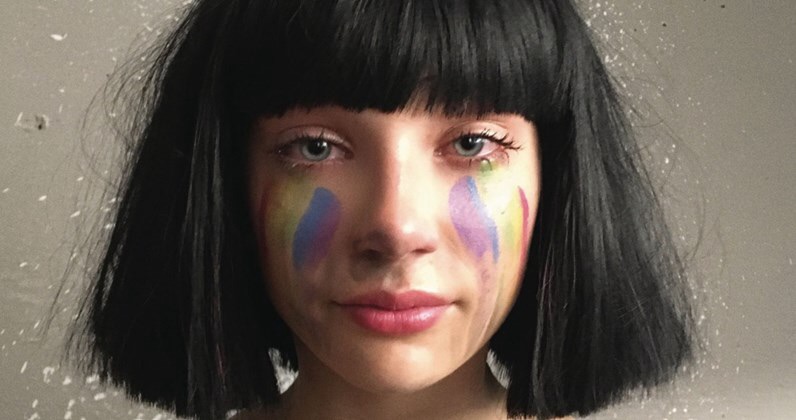 I can’t with all the people who don’t understand why their “faith-based” bigotry isn’t bigotry at all. I couldn’t keep calm without taking taking an Ativan yesterday because my heart kept racing when a “friend” of mine went “no touchy” as a response to trying to talk about the Orlando massacre. What’s not to get? I’m a lesbian. Gays, lesbians, Bi ppl, Trans and Allies are being targeted, not because of Islam, or because “Obama wants to take errrr guns!” but because there is hatred and homophobia out there that needs to be addressed. WAKE THE FUCK UP!!! Did you know my little sister was going to go with her husband and a friend to Pulse, the night it hapenned? That could have been them. The fact that now I have to think twice of exposing my Pro-LGBTQ Art, in my town’s Art district because my sis asks me to be careful of the current political environment pisses me the fuck off. We cannot be afraid and we won’t but shit, it’s normal to be a tad freaked out when you know you or your loved ones could be killed or abused just because of who they love or support. FUCK. THIS. TREMENDOUS. EGREGIOUS. SHIT.

Sure, I knew we were not done fighting for our right to live, love and thrive, but I guess I was awash with privilige thinking things like Stonewall, or Mathew Shepard’s death were a lot less likely to occur now that we had gained such momentum. Nope. Still fighting. It is inconcievable to me that people keep trying to convince others of how dangerous we are to society when we are not the one blowing up other people in the bathrooms. Someone literally bombed a Target bathroom to “prove” we weren’t safe as long as Trans ppl could come into the restroom of their choice. We didn’t commit a mass shooting. We don’t blow up abortions clinics, or protest funerals, or shame rape victims. We don’t prevent other kids from getting out of a horrific system because we’d rather them have a “traditional” family, than a loving one. UUUUUUUUGH!!!! I’m SOOOOOO MAAAAAAAAAAAADDD!!!

Yet still, because this is the ony way we will ever get anywhere in this crazy world, we have to be the counter-example, all while hurting, while grieving, while having panick attacks, being negated by close ones and not being protected by our government. We still have to find a way to be “the better person”. We still have to hold onto love. I would like to see anyone else be attacked the way we have and still have the audacity to keep a steady, love-oriented path. But no, it’s no big deal. We are just being dramatic. *sigh* I’m so tired.

RVA Health Online
Licensed Professional Counselor
Richmond, VA|Sterling, VA
VIEW PROFILE
Authentic, experienced and down-to-earth with a good sense of humor: these are the defining characteristics of our therapists. Therapy is hard work, but that doesn't mean you can't look forward to it!
ONLINE THERAPISTS
NEXT >

Farifteh Emamghorashi
Marriage and Family Therapist
Online Therapist
VIEW PROFILE
Since 1977 that I am working with divers men and women clients as well as I was fortunate to live in three different countries, plus constantly continuing education and updating my knowledge related to human behaviors, made me a knowledgeable and strong therapist working with individuals and families during their hard time of life.

RVA Health Online
Licensed Professional Counselor
Online Therapist
VIEW PROFILE
Authentic, experienced and down-to-earth with a good sense of humor: these are the defining characteristics of our therapists. Therapy is hard work, but that doesn't mean you can't look forward to it!