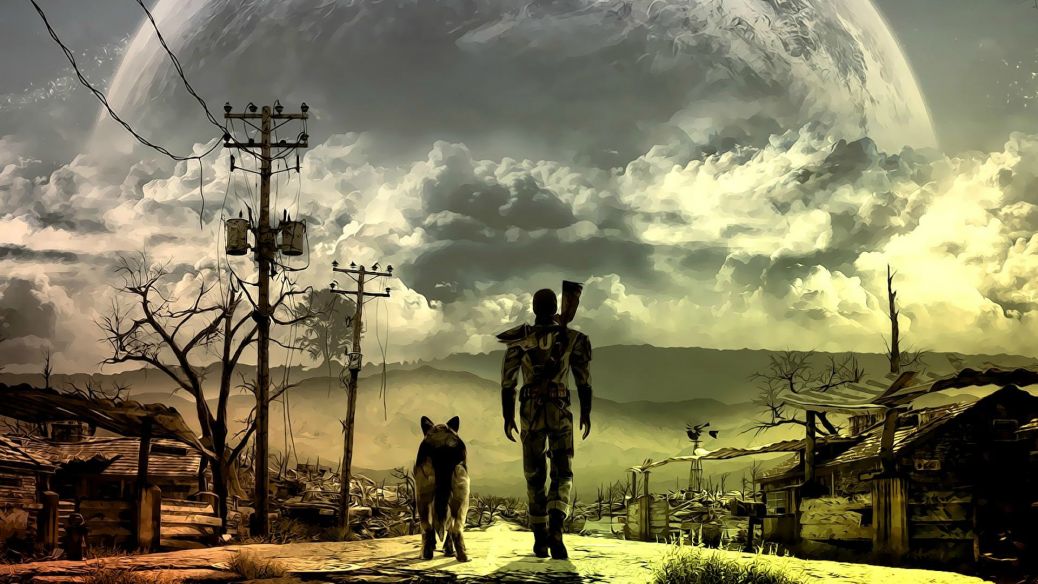 There was a time when I did this simply because it made me happy.
I used to regularly sit down and just write whatever, simply for the sake of writing. Right now I’m writing to keep myself sane.

I’ve been clean since September 27th. For around four years I regularly smoked heroin, beginning casually until nearly completely took over my life. It almost cost me my job and my family, and I know people in NA who weren’t nearly as lucky. I somehow feel like I unfairly sobered up before the time most people do, hitting the nefarious “rock bottom”… I still used for quite a long time, and got to that point without everyone knowing about it. That’s the blessing/curse of the functional addict; they get to spend more time ruining their lives with their D.O.C. because they’re clever enough to manipulate everyone around them.

I hate what heroin made me become, the time it took from me and my kids, all the times I was shitty to them because I was dopesick.

I’m on the straight and narrow now, trying to claw back what little I clung on to before drugs entered the picture. I was a songwriter and singer but using took away my creativity. I’m getting a new guitar soon (recovery gift to myself) and I’m going to start playing again soon… nervous and anxious about it, but for the most part I’m filled with a wary but positive anticipation. I keep reminding myself its going to be work at first; I have to get back into the rhythm of practicing all the time again… strengthening my hands and arms again to prepare would be smart; I keep procrastinating but I’ve wanted to start working out again since I stopped using, too.

The scariest thing for me is facing the huge mess of who I am without drugs. The emotional abuse my father put me through for years. Being a closeted bisexual for the majority of my life, keeping that part of me hidden because my homophobic father made me think I was disgusting and wrong. I have a shit time getting close to people.
I have two step kids and one biokid that I love dearly, but I’m afraid my relationship shit is going to fuck them up. I’m terrified of that.

Since quitting the drugs I’ve steadily improved but I’m never satisfied. And I seem to be a bigger sugar fiend than ever now. I’m eating like an orphan on a perpetual Halloween. All that lovely weight I lost using heroin is rapidly diminishing.