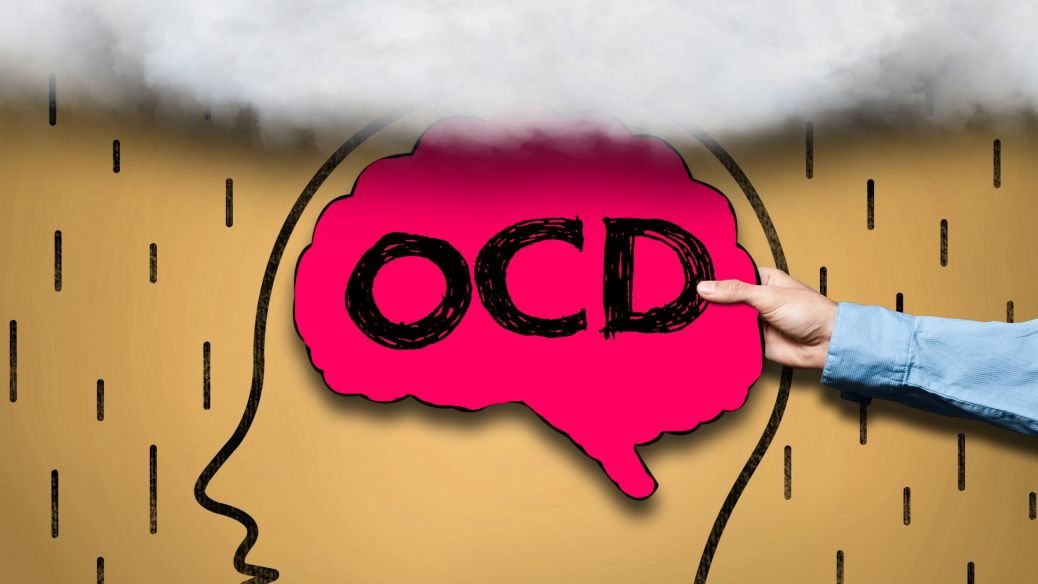 I intended to title this, “beginning my journey with OCD”, but decided it’s important to acknowledge that OCD has been thriving like a parasite in my brain since childhood, it’s just that I’ve only recently been diagnosed.

My whole life I’ve thought obsessive compulsive disorder belonged only to the people that cleaned their houses too much and made sure none of their children’s toys fell out of color-coded order. Ordering and cleaning are symptoms, yes! But there is so much more I wish I knew.

For example, I wish I knew that my consistent and rigid rituals of repeating the same words and prayers, in the same order, at the same times every day or before certain events, was OCD. This started while I was in elementary school. I’m unsure when or exactly why, but I needed to repeat the exact prayers, asking for certain important things, for people to be kept safe, or saying goodnight and I love you to a growing list of people. I started to need to do it on my knees because I saw that was how people prayed in the movies. I wasn’t even religious, I just decided that if there was a god I better cover all the bases to make sure he takes care of my family. The only times I gave myself an out was at sleepovers, but even then I had to say it inside my head, body facing the left side of the bed, with my head tilted up toward heaven as opposed to down toward hell. Before anyone in my family would leave the house, I said a mantra to make sure they came home safe, if I forgot to do it before they walked out the door, I would be convinced they wouldn’t make it home at all. That fear would consume and spiral me into panic attacks, as young as ten and eleven years old I would crawl face first into my sleeping bag, hyperventilating and sweating, until someone in my family would pull me out and tell me I might have a stroke in there. I still do many of these mantras and prayers, just with slightly less intensity.

I went through a brief phase of being very afraid of contamination after I saw a boy in my class lick his fingers while we were making cookies. This lead me to wearing gloves, not sharing bags of food with anyone at parties, and being absolutely terrified of getting sick for most of middle school. At some point I grew out of this, but my moral scrupulosity OCD stuck with me, which makes up the bulk of what I am working on treating today.

My compulsions have recently become more serious then ever, and my intrusive thoughts less bearable. I’ve convinced myself I have tourettes because I’ve started to hit, clap, or make sounds when I’m anxious or trying to avoid thinking ‘bad things’ or feeling ‘bad feelings’. I read everyone’s face, words, and actions, to guess if they like me, and constantly decide I’ve done something wrong and they must hate me instead. I second guess every decision I make, and overthink ways I could have done something differently until I feel sick. I analyze and criticize every aspect of my life and every thought I have. I’m afraid of the feelings in my own body, I’m afraid I’m a bad person, and I spend most of my energy justifying everything I’ve done. I apologize profusely, often when I’ve done nothing wrong, and I ask for reassurance constantly. These many and ever evolving symptoms of my OCD have put a debilitating tole on my overall mental health, happiness, and body wellness. Not to mention the burden I constantly remind myself that it puts on my family and friends. I am more then ready to start treatment, and part of this healing is reaching out to a community like this one to share my story and hopefully hear from others that might relate. The worst part of it all has been feeling like I’m alone, so lets end that!