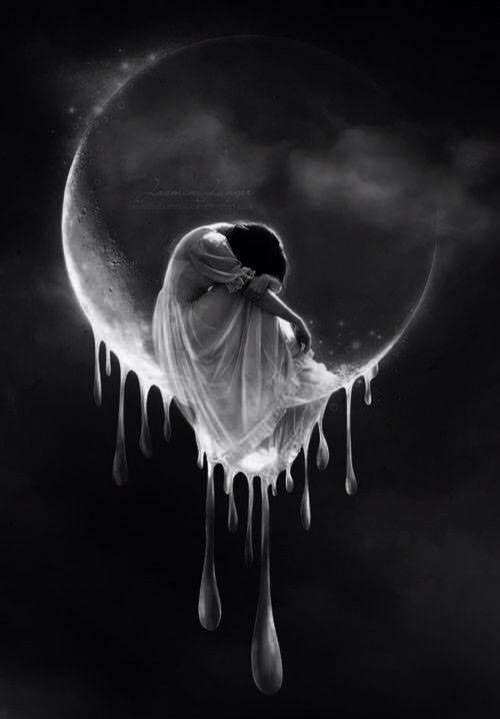 i am really getting fed up with trying to write & post a blog!  i’ve tried at least four times, now, since Friday, and between the keys/electronics and my fingers, maybe i’m just doomed.  *sigh  Anyway, i’m trying again–for now.  i wish i could say i wasn’t disappointed.  i wish i could say i’m happy.  For that matter, i wish i could say i feel no–or less–pain.  But, alas, none of that is the case.  That’s gotta be OK.  So, here we go again.  Maybe it’ll be different, this time….  i have to hope that it will be.  Marty was working for $15/hr and time+1/2 on Sundays–he’d only been there a couple weeks.  He was having issues with his ulcerative colitis.  He wasn’t going to meetings.  He wasn’t exercising or working on his ‘school work’ that we’re paying for.  He was working evenings–4-9 during the week and 130-630 on the weekends, until yesterday.  Another place that’d offered him a job, before he ever accepted the one at Costco, had called a couple of times, wanting to know when he would be available for training.  Anyway, he starts there, tomorrow morning–at 5am.  We’ve been up, today, since before 4am….  Time isn’t a huge issue with me, as long as there’s consistency and balance.  The job-jumping is really frustrating me–beyond words.  And, to top it off:  every time i say something to him, i have to repeat myself at least three times, before he even acknowledges he’s heard me.  i get that he “zones out” a good bit, due to his own issues.  That’s all fine and dandy, but whenever it happens constantly, every day, it’s really FRUSTRATING!!!!  The $6 drop in pay is a huge issue, as long as you’re going to continue adding to the bills… But, like any other issue, i guess i’ll find a way to make it work–or survive it, somehow. woooooooooosssssssssssssssssssssssssssssaaaaaaaaaaaaaaaaaaaaaaaaaaaaaaaaaaaaaaaaaaaaaaaaaahhhhh OK…. Yes, i know:  i have NO control over any other human being–only myself.  However, a good deal of the time, my reactions are a direct result of someone else’s actions/behavior.  Should this be the case?  Probably not.  i get that, too.  i understand that i’m supposed to matter and my opinion’s supposed to mean something, just as anyone else’s is.  But, does it really matter, in the end?  i dunno.  –Sorry for rambling.

Since i was with the understanding that Marty was going to work, yesterday, i worked on the laundry on Saturday.  Whenever i was on my way back to the apartment, i saw Mow–the lady i’d talked to in the laundry room, before, was walking towards her apartment, and we spoke to one another.  Anyway, she’s really nice and we seem to’ve bonded a bit….  i guess.  We have both experienced the loss of a child, and we’re both familiar with 12-step programs.

Another day in the neighborhood…..