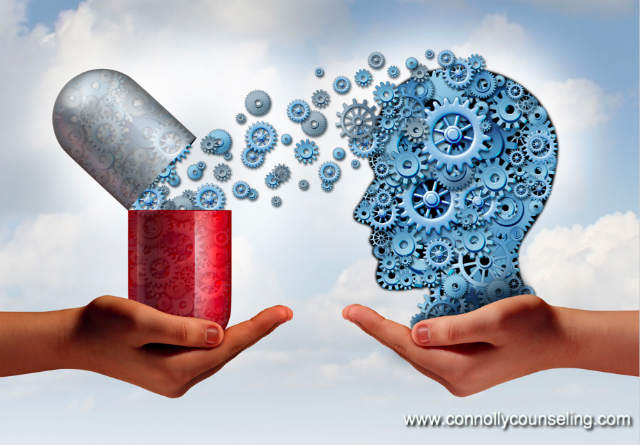 18th.03.2017
Today i feel not that good because i had psychiatry test yesterday and it was not that good i don’t know if i’m gonna pass it or not, if i don’t pass it.i will have to set for a retake test and what bothers me more is that the final for psychiatry is next friday and if i don’t pass the credit it means i will not be able to enter the final exam with other students next friday i know i should not be pessimistic and just wait for the results on monday. other story is that i’m starting forensic medicine next week , i feel im afraid they said its so scary i honestly dont want to see anything make me more crazy , I’m crazy already, i again i should not be so in a rush i just want to graduate to feel better and pass the polish exam so i can start my internship here in poland and just be stable for another year
which will make my health in a better condition.
Forensic medicine
20.03.2017
Today i started my 3rd course in the second semester of my last year in medicine.its forensic medicine, its very sad specialty , as you mostly deal with dead people. honestly i don’t know how to describe my feelings. its like its only imagination and that never did happen , but you go back again and think its a man who died its not a class or exam but a human died just one week ago and you need to be part of his autopsy so you can go further
last night i could not sleep well i wake so early like at 3:00 a.m in the morning for me it was good thing because i had dissociation already , i wake up so it means my brain is ready for such things.i wake up at 3:00 a.m and then i just could not go back to sleep because of thinking how will be my reaction toward the dead person.i could not go to sleep so i took lusy my dog for a walk it was 6:00 a.m at the time i went back at 6:30 a.m got ready and went to my class i stoped by costa and grabbed a coffee, i was afraid that im gonna through up. i went to the bulding where are having the classes its oczki 1 called in polish Medycyna sądowa which means forensic medicine i entered the building and i was searching for my colloquies
first we had seminar and it was introduction to forensic medicine and later was the practical part which was an autopsy on a man who in his 50 he was traveling to warsaw with his secretary and he just collapse few days later and died , the secretary said that the man reported some chest pain , but he did not seek any medical help about his chest pain which during the autopsy indeed the man had a very diseased heart which caused his death.