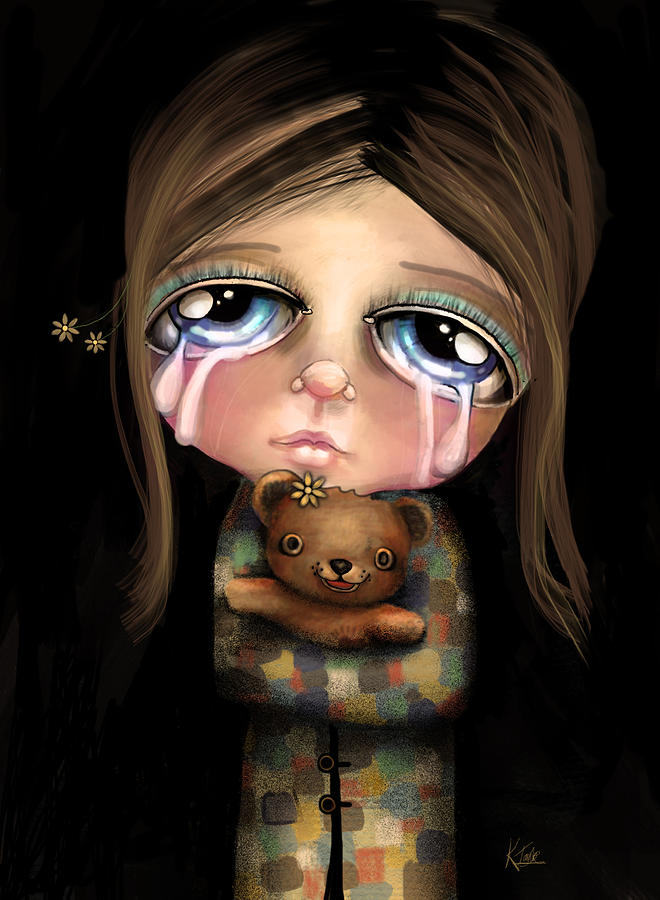 Feeling kinda like a big ball of mess, right now.  My emotions feel like they’re on overdrive!  WTH is going on?  This morning, when i was in the process of waking up, all i could think about was thoughts of a mentor that was present in my life for about a decade–Sheila, plus her kids, and their personalities–  *sigh  It brought me to tears, actually, and it seems like that’s been happening quite a bit today.  Anyway, i have a lot of respect for her and her kids, even though i’ve not spoken to any of them for so long, now.  i’ve checked on them–via facebook–and i know they’ve all been doing really well.  Of course i miss them–they were just like members of my family.  As a matter of fact, Sheila even shared some of her story with me, whenever i was struggling—really rough time—with cutting and suicidal thoughts.*sigh  Sure, i’ve had some of those feelings, especially in the last couple of years–since losing Shelby–but, it felt more….honest? straightforward? open?–with her/them.

So, i had that going on, before i ever got out of bed.  It was still 4am when i woke up, but, i lay there for a few minutes, before i shuffled off the bed.  Then, once i’d completed my morning routine, i was going to sit down beside Marty on the ‘couch,’ and without a pillow to support my back, i won’t even sit there, anymore.  And, since Marty tends to take all the pillows and either sit on them or put them behind him, i just took my coffee back to the bedroom…..  Of course, he noticed and asked what was up.  So, he put my pillow back on my side, and asked if i wanted to do our readings together.  i sat down, and i swear, he talks….and talks…and talks….until he’s tired of hearing himself, maybe?  Anyway, it was about two hours before i ever read mine.  ehhhh…it is what it is.  After he’d eaten and we’d read, and had been talking for a bit, he gets an attitude–not directed specifically AT me, but he still kept taking digs….ya know?  So, waterworks, again!  —i don’t cry whenever someone pisses me off, generally, either.  i usually just take it and go–maybe away, but still, not exactly confronting or recognizing, openly, the problem.  *sigh  Yep, i know–it’s building.  So, he tells me i’m “mothering” him–again, as he compares me to this older lady he works with.  –i walked away.  See, this is my perspective:  i’m here–i haven’t gone anywhere, nor have i done anything but take care of YOU and your needs and desires for more than the past year.  All of my income goes to bills and YOUR desires–whether that includes more clothes for work, energy drinks, a class/program, programming so you can be entertained, etc.  Yes, i also sold my belongings to help out, some, too.  i’m expected to make your meals and snacks and even remind you of your meds?  While i am NOT your mother, isn’t that kinda what you’re asking me to do?  —-i guess i’m confused a bit, too.  So, if i’m not mothering you, then, i’m “just like your daddy,” which makes me feel…..like shit, especially considering the way you talk about him.  *sigh  i know:  i need to find a better way to express whatever’s on my mind and what my true feelings are.  But, i question myself.  i mean, once he got done with those comparisons, he asks me why i’m upset–again/still.  Ummm….HELLO!  Then, when i do collect my thoughts enough to open my mouth, you interrupt me, so i can never finish what i’m trying to say.  –It’s all about YOU and your world.  Sometimes, i don’t even feel like i’m a part of that world.  i feel almost as used as single-ply toilet paper.  ugghhhhhhhhhh  i don’t make enough $$ to completely support both of us, especially with your appetite and specifics, as well as your former job-hopping.  i’m so tired!!!!!  i haven’t left the apartment–or near it, anyway–for more than a week, now.  Granted, it’s been raining a lot the last few days, but still…..  i could use an umbrella and go from there.  *sigh  i just don’t feel like it, nor do i want to.  i know i’m not perfect—-looooooooooooooonnnnnnnnnnnnnnnngggggggggg way from even progressive, most of the time—-but, i’m trying.  As it stands now, i’ve got to call the utility company we deal with, tomorrow, so our electricity won’t get turned off, later in the week!!!!  My life hasn’t been this….monetarily strained, since early on in my twenties!!!!  Even when i was living alone or/and traveling, i still paid my way!  WTF!??  This is KRAZY!  It makes no sense to me.  My credit is maxed out.  i’ve gotten rid of my belongings that had value.  You cannot get blood from a turnip!!!!  Yep, finances are really stressing me out.

And, if that’s not enough, our fellow tribe member, fishmann? or fishman999? –John–from England is struggling, right now….Please, lift him up with some positive energy, wherever possible. *** i really appreciate your efforts!!!!!  Thanks for reading…  i guess i’ll have to figure out a better way to deal….