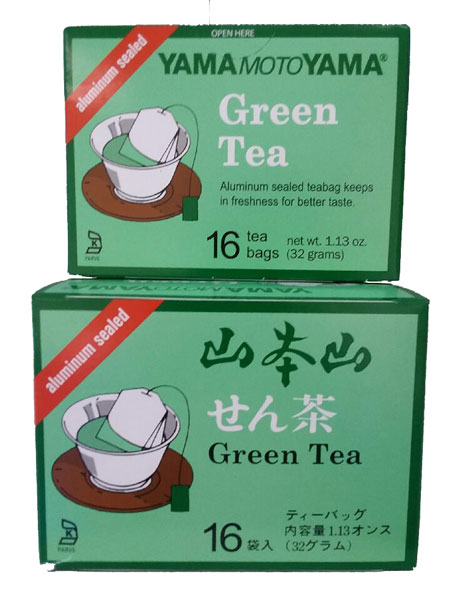 Just a quick side note- I really, really love tea. I prefer loose leaf, but I’ve been drinking bagged teas because I haven’t been able to get over to Berkeley Bowl. My favorite tea brand is Yogi, but my second favorite is Yamamotoyama. I have three of the Yamamotoyama teas right now- regular green tea, genmaicha, and oolong. At the moment I’m drinking an oolong. I think it’s my favorite of the three. Japanese people live the longest out of any people in the world, and they drink copious amounts of green tea. I can’t remember the exact process used to make oolong, but it’s somewhere in between green and black tea. I like black tea, too, but lately I’ve been in the mood for green.

How I wish the sun would hurry up and go down so we could take our drive. I don’t want to go while it’s still light out. I’m probably going to bring a mug full of tea on our drive. Probably another oolong. For some reason, the green tea isn’t that flavorful. That’s been the case with the last few boxes of green tea that I’ve bought. Two from Trader Joe’s. I thought at first it was just a problem with the Trader Joe’s tea, but now I’m finding that the Yamamotoyama is just as flavorless. It’s odd- I can smell the tea, but I can’t taste it. The oolong and genmaicha are just fine, it’s just an issue with the regular green.

I have a special electric tea kettle that has preset buttons for various types of tea, each at its proper temperature. I’m not sure what “delicate” means, but that’s the lowest setting, at 160 degrees. I use that when I just need some hot water quickly, or when I make hot honey and lemon water, but I don’t usually use that setting for tea. I’m a bit confused, though- the green tea setting is only 175 degrees, but the instruction on the box of green tea is to use boiling water. I haven’t yet tried to use boiling water for it, but it’s possible that using the cooler water is what’s causing the flavorlessness. I will have to try the next one with boiling water and see if there is a difference in taste. I’m drinking a green right now, and it’s pretty flavorless. Smells good, though. In any event, I just wanted to quickly write a bit about tea. Thanks for reading.