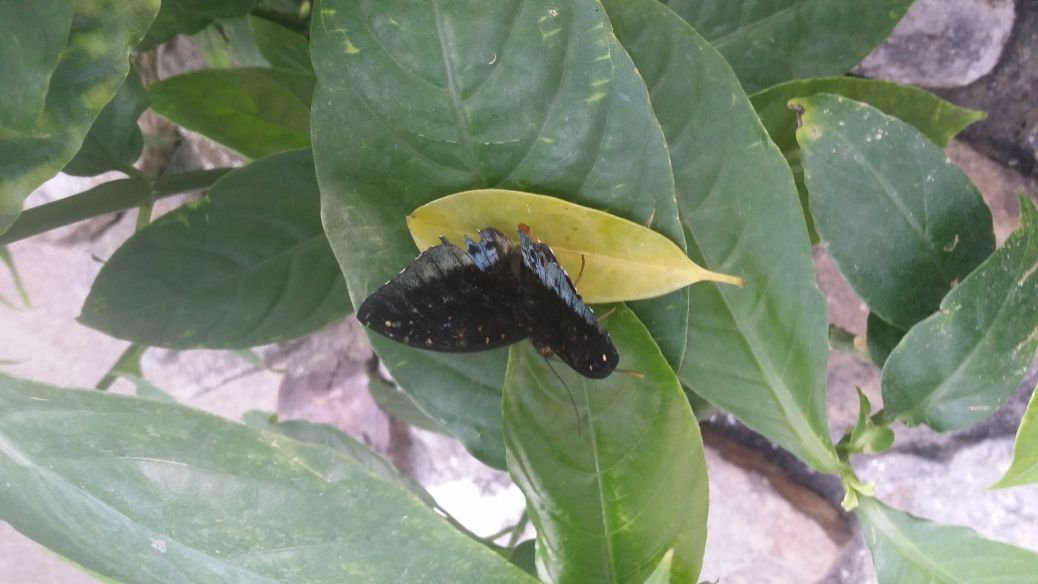 Okay so I don’t have much experience blogging but here it goes. I am a 26 year old male married to an amazing wife and have a beautiful 2 year old girl. The problem I’m depressed, angry, and anxious a lot of the time.

When I hit puberty I really didn’t think I was all that different well not any more different then when I was a kid. I just didn’t like guy things. I thought sports were stupid, I was grossed out by the sex comments, and all the conversations were difficult to have with guys. So I hung out with one friend who only cared about computers and video games. Hiding in a virtual world to be a different person was the best.

Why did I want that well it started with the first time someone yelled fag at me down the hall. I really didn’t think girls were all that attractive honestly I didn’t find many guys attractive either. But when I imagined relationships I thought of being with guys. I had a few dates with girls and they were fine but it definitely felt like pretending. So I didn’t have close relationships with anyone and almost committed suicide not really knowing why. I ended up telling someone who lived down the street from me my whole life and was in a play with me. This was high school. Well people were told my parents asked why I could ever feel that way. I gave them all kinds of excuses like not feeling like I fit in and hating being in high school with bullies bugging me all the time.

I tentatively asked a few times if it would be okay if I were gay and I did get the response you hope for of we will love you no matter what.

So how did I end up marrying a woman? Well enter college I was awkward and uncomfortable (still am just better at hiding it). My sister went to the same college and encouraged me to join a club with her. I met my wife there and we just had an instant connection that we both felt. So now I was super confused. The way that I was raised and the political climate at the time on the lgbtq+ side was that it isn’t a choice it is genetic and you are either gay or straight. There is no in between which is extremely limiting. And so even now I have a hard time believing that being bisexual is okay.

I have to remind myself often of how I came to the decision that I’m bisexual and that the reasoning makes sense. I am contemplating coming out to my family but I’m terrified. I recently read Simon vs. The Homosapians and thought it was amazing. So when I brought it up with my mom and told her how awesome the book is and the conversation immediately changed to something else. If I do come out in the near future it could be this weekend. Updates on their way.