The Impact of Loneliness 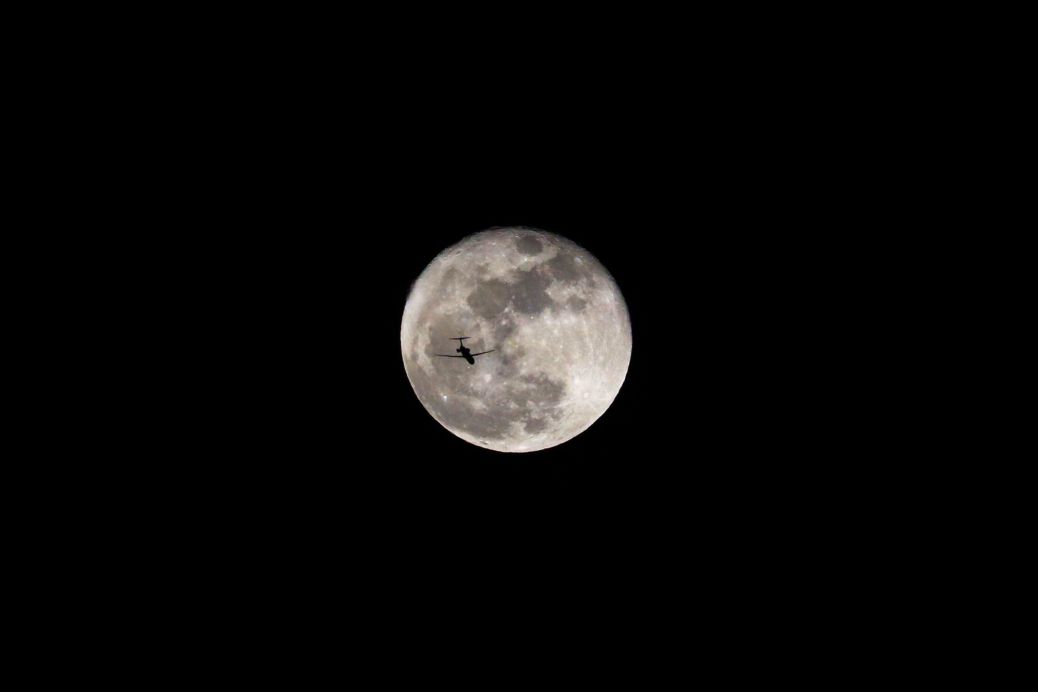 No one wants to be lonely.

Humans are social animals. We need to be part of a group because, in the past, this was vital to our ancestor’s survival. Those who roam alone in the wilderness are more likely to become food of other predators. This is why, even today, we desire companionship. We fear the prospect of facing challenges alone. We believe in strengths in numbers.

Times have changed but our brains haven’t caught up with the changes. It’s not that much of a surprise given the rate of technological advances over the last two decades. We are generally poorly adapted to this new world and the fear of uncertainty pushes us to forming or joining groups. In our pursuit to fit in, we also sacrifice far too much in the process.

It’s too common a story to hear youths doing whatever they can to fit in. Nobody wants to be the odd person out as such a display welcomes bullying and exclusion. I also felt I was different from the other kids but I could never pinpoint what. Yet, I knew this difference was what made me a loner and, at times, a victim of bullying at school.

Many of us are convinced that, as long as we have a group we’re part of, we are safe. We won’t be singled out in situations and can avoid being targeted for bullying. Sadly, this also makes us the bullies because, to fit in, we must do things to gain the approval of others. Ironically, the way to avoid being a victim of bullying at school is to become a bully yourself. We might not like this change but, for our own survival, we must do so.

I hate to admit it but, at times, I did become a bully. I never became those who force lunch money out of my peers but my actions were far from kind. I acted to give myself a sense of power in situations where I was largely powerless. I wanted a sense of significance and, if others suffered, I couldn’t care less. Did my powerlessness justify my actions as a bully? I don’t think so looking back. Yet, that was the only course of action I knew of at the time.

We all hear that kids should talk to their teachers regarding bullies and other issues at school. I don’t know about others but I never trusted my teachers with any of my problems. I didn’t trust any adults because they never gave me a reason to. What have they done to give us hope and reassurance? Being older doesn’t mean they can always help. I just kept my problems to myself so the situation didn’t escalate.

Loneliness is my longest companion. It arrived long before anxiety any its impact on my life was far from insignificant. I only took two decades to realize that loneliness has given me strength. This might seem odd considering the tremendous pain and suffering it caused me. However, I’d be deceiving myself to say that I didn’t gain anything from the solitude.

In a world where we are no longer faced with threats out in the wilderness, a loner can survive. The journey can be difficult but, at the same time, the person grows far quicker. I, for example, had no one to rely upon at school. Even today, I struggle on my own with courses unless something like a project dictate teamwork. I learned to stand on my own and overcome difficulties without outside help.

In our cruel world, we must learn to overcome challenges alone. There are very few, if any, people we can count on during our times of need. While others need to learn how to adapt to a life of solitude after being surrounded by people, I don’t need to learn and, instead, can tackle the problem directly. I might not do well at school but the life lessons I gained from doing everything alone will get me further. Essentially, I’ve been investing on my long term.

Loneliness can change us in unimaginable ways. To fight it, some people change themselves to fit in and, in the process, lose their unique identity. There are others like me who won’t fight it. Time will come when we have others in our lives. Until then, we just keep moving forward as we grow and mature.