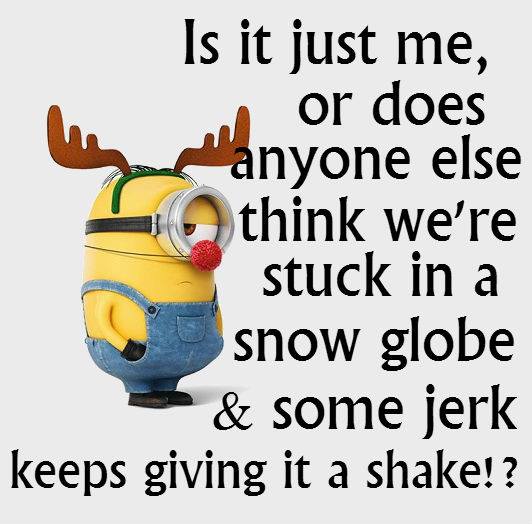 i guess i’m having those feelings again, regarding the depression that seems to slap me in the face, especially around this time of year.  i understand some of it is genetic (not just this time of year, but in general), as well as my own experiences and timing.  *sigh  My mom has been dead for 34 years, as of 13 November; and my father, five years less, as of 26 December.  But, i’ve also found positive aspects around this time of year, and try not to wallow, especially like i did in a more distant past.  So, i suppose that’s a good thing.  Also, trying to do more than simply survive–whether it be just for me and my needs, or my relationship with Marty–since there really should be more to life than simply surviving.  i’m really struggling, the last few days, with stopping myself from saying something hurtful, or out of frustration, instead of pausing a few minutes and thinking/reflecting, instead of reacting.  🙁  At least i can reflect and recognize my shortcomings….  But, i also refuse to take all the blame/credit for any situation which involves a relationship i have, since there’s more than just me, in any relationship.  Marty spoke to his son, last night, and Dylan shared the fact that he’s been regularly using pot….  Dylan’s familiar with his father’s addictions and consequences.  His mom was the one who’d sent Dylan to the military ‘boot camp,’ last year, BUT she’s recently married someone who is a constant user, so it’s accepted in the home–since it’s pot?  *sigh  Anyway, Dylan’s supposed to come and stay around while we’re visiting with Marty’s parents/brothers, later this week….  So, of course, Marty made sure to remind Dylan to NOT bring any drugs around, as well as not to show up under the influence.  i dunno–all i could feel was sad–sad because Dylan didn’t learn much of a lesson, if he still needs to be using something that’s still not legal here; as well as knowing how much pressure Marty feels he’s under, between Dylan’s behavior,  a bit more anxiety revolving ‘our’ relationship, and a bit excited to see his parents/brothers, for the first time in almost two years.  My thoughts–while he was speaking with Dylan–went straight to Shelby–since the behavior Dylan’s exhibiting is similar to how Shelby behaved–trying to fit in, etc, so i sat and cried for a while.  *sigh  i hope this stress doesn’t continue to build….  The other ‘thoughts’–the dangerous ones–have already been present, the last few days, as well–  i don’t like feeling like this!!!!!!!!!!!!!!!!!!!!!!  i still wish there was a switch to either turn my thoughts/feelings completely off, or at the very least, a ‘dimmer’ type switch!  But, that’s not how reality works.    i’m pretty sure i won’t be seeing–or even speaking to–Petey nor Gabe.  All i can do is try, though.  So, i will probably try to reach out, before the holidays are finished this year.