Am I hopelessly hopeless? 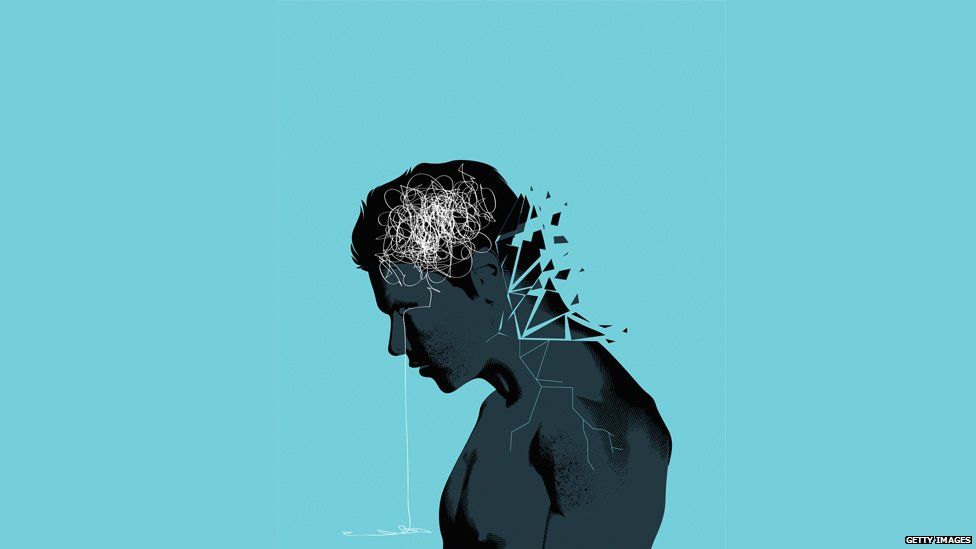 Am I hopelessly hopeless?

The day every flannel wearing, guitar playing – or wannabe guitar playing, teenager/Gen X’er, cried what felt like endless tears.
The day the world found out Kurt Cobain killed himself.

I spent that Friday into Saturday with a friend of mine named Katie and her sister Lissy.

All of us watching Nirvana Unplugged on what felt like an endless loop.

All of the “Live from Seattle” nonstop news briefings.

Within hours ALL major news organizations flocked to Seattle.

Basically  any and everybody. From the biggest to the smallest.

But especially the powerful moguls in: Print, video, audio, every type of news media imaginable.

What’s my point? You may be asking yourself that very question.
Or maybe by now you have even “clicked off”. Hopefully not *fingers crossed 🤞 *

I am shocked I’m still alive. Truly. The sheer amount of drugs, alcohol, I consumed between the ages of 17 and 28….

I have no clue why I’m standing here, sitting here, talking to you of sound mind & body. Of course sound mind and body can be left up to debate.

I’ve often said that my panic disorder started around the age of 18. But therapy and thinking and reading old letters/journals, stories from family members, even friends, has made me come to the cold hard bitter truth.

I have been having full-blown panic attacks and anxiety attacks as far back as kindergarten, maybe even before. Of course in the early 1980s/late 70s. Nobody would believe this could happen or be true. Maybe even now people still have a hard time believing it.

I have been having full-blown panic attacks and anxiety attacks as far back as kindergarten, maybe even before. Of course in the early 1980s/late 70s. Nobody would believe this could happen or be true. Maybe even now people still have a hard time believing it.

thanking all the way back to kindergarten. How any type of group activity, standing up in front of the class, even gym class, gave me stomach aches, headaches, gave me fear so bad I would physically shake in my seat, I would do any and everything imaginable to get out of these activities.

I got abysmal grades in school. Not because I was “stupid”, but because you could not call on me, give reports in front of the class, participate in group activities, etc. without serious issues on my behalf.

I eventually learned that acting out and being an asshole would pretty much do the trick. The trick being? No teacher would call on me.

It got to the point in seventh grade that they put me in a small classroom one teacher and like four or five students.

For one or two class periods out of the day I would be in the “special class” the nicknames the other kids had for the class… I could not even repeat here. Even with a proper warning ahead of time. The word begins with the letter R and ends with the letter D. That’s what they called the class and the people in it.

It got to the point that I was basically being “pushed through” to the next grade.

I was a known behavioral problem type student. And it made my guidance counselor and everybody else mad because it was obvious from the tests and one on one I knew the classwork.

So they thought I was doing it on purpose! Do you really think I would do something like that on purpose? Put myself through so much hell and agony?

I guess they thought I enjoyed putting myself  through so much hell and agony.

But if it keeps up at this level of explanation, it’s going to take forever to share this, and we have plenty of time, and more blog posts.

DMV Cognitive Behavior Therapy and Life Coaching Services
Counselor/Therapist
Gaithersburg, MD
VIEW PROFILE
If you are lost, looking to make a real change in your life but do not know the path to take, you need to contact me. IF you are facing trouble with your spouse, or any other family members, we need to talk. If you are dealing with problems at work or lost in your career search, I am the person to talk to. If you are looking for ultimate happiness, I am your ONE stop shop. Let's get started.

Debbie Parker, PhD
Hypnotherapist
Online Therapist
VIEW PROFILE
I provide a unique, peaceful environment for optimal relaxation. Come in & discover how you can become more relaxed than you've ever known yourself to be. I offer weight loss sessions, so if you're tired of yo-yo dieting and have tried every diet pill available, contact me

Satya Counseling & Yoga
Licensed Clinical Social Worker
Online Therapist
VIEW PROFILE
Are you experiencing more stress and anxiety than ever before? Are there massive changes underway in your life that are keeping you up at night? Have you been thinking back to the past and wondering if you are finally ready to deal with difficult events that have left you scarred? Any one of these situations can have you wanting to run away from your emotions and continue stuffing the hard stuff way down down deep inside. But you’ve handled things this way before, and you are convinced that it’s time for a change.